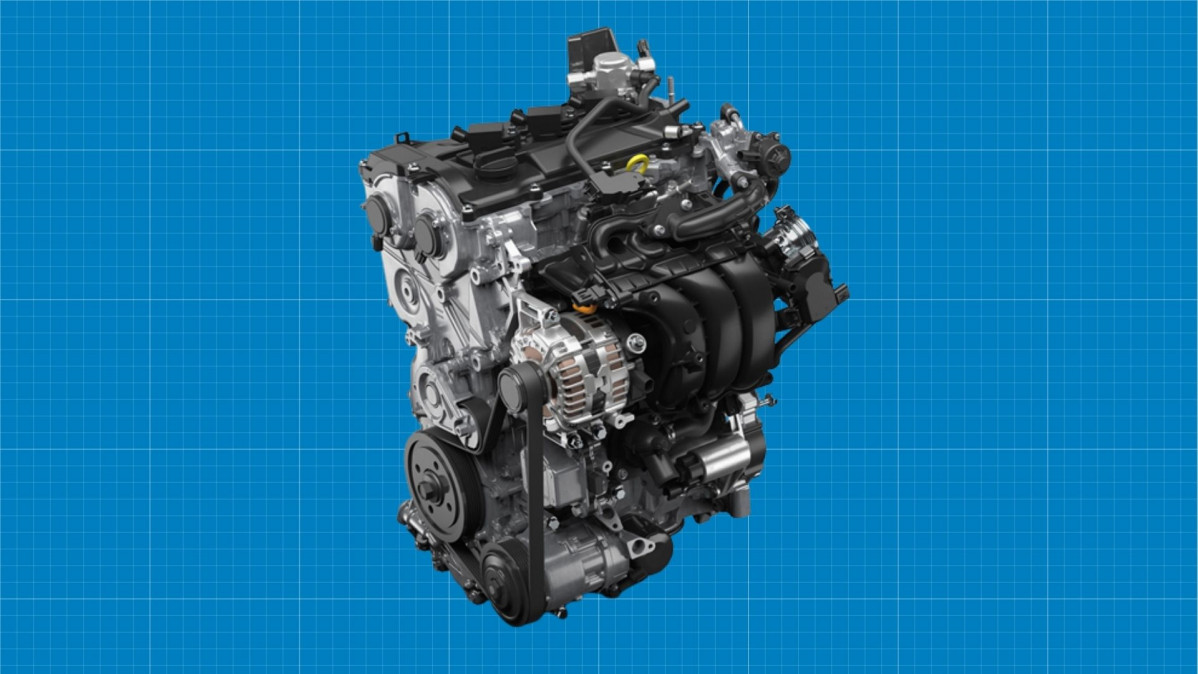 The engine was initially tested on a Yaris.

When you think of powerful cars, the Toyota Corolla does not come to mind. Reliable? Yes. But powerful? Not really.

Now, engineers at Toyota have managed to produce a Corolla, called the GR Corolla, that has 300 HP from a 1.6 liter turbocharged 3 cylinder engine. That’s some serious power for a small production engine without the help of an electric motor.

How did they do it? It all started with an engine they trialed in the Toyota Yaris. Rather than put a traditional two-liter turbo four-cylinder under the vehicle’s hood, they instead went with a smaller 1.6-liter turbocharged three-part that churned out just shy of 270 HP. Not bad for a Yaris!

A more powerful and perhaps even more impressive version of this Yaris engine is what found itself in the GR Corolla. This beast of an engine isn’t however the car’s only advantage. The GR Corolla also boasts an innovative front-to-rear adjustable all-wheel-drive system and features a driver’s cockpit that truly puts the driver in control.

What did it take to adapt the engine from the Yaris to the GR Corolla? What are the key differences between the two versions of the engine? This video answers all these questions and more.