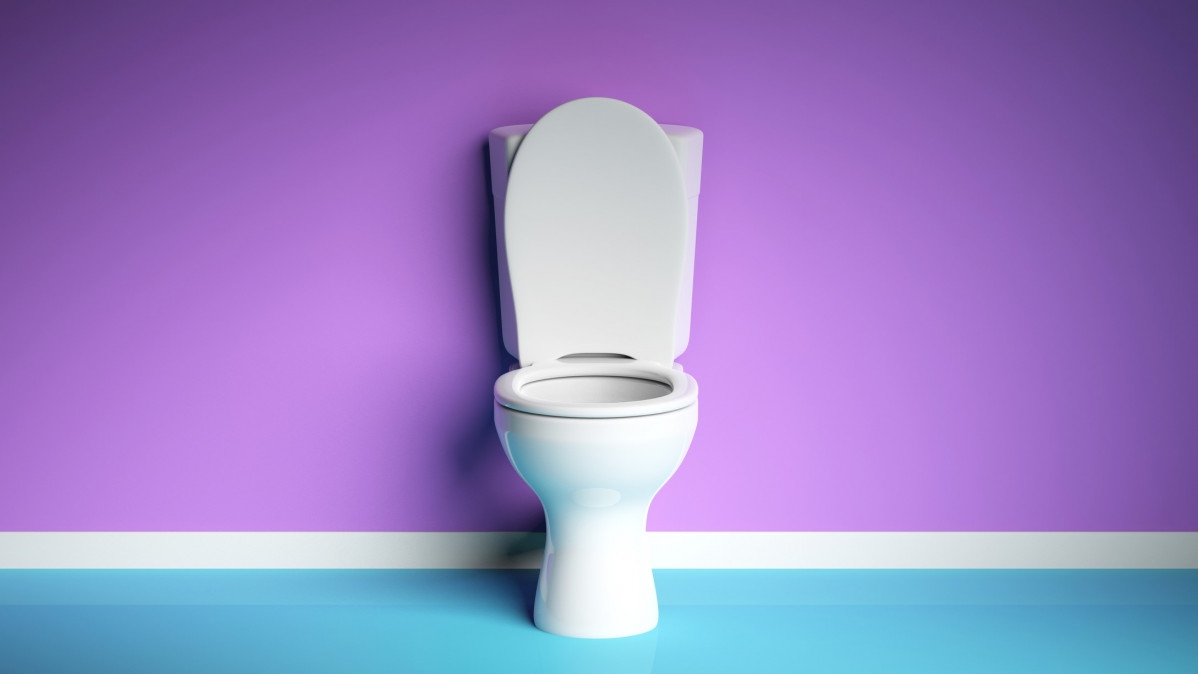 What do asthma, allergies, diseases of the digestive system, and type 2 diabetes have in common? They’re a lot more common now than they used to be in the past. Why? Researchers say one factor plays a big role in the increased rates of disease: our modern lifestyle. Changes to what we eat and how we spend our time have caused changes to the complex ecosystems of microbes that live in our guts.

The human microbiome is incredibly complicated. Its relationship to health and wellbeing is also very controversial and (so far) poorly understood. This week, a team of researchers from Harvard Medical School and Brigham and Women’s Hospital is stepping into the controversy with an article that argues against the idea of “rewilding” patients’ microbiomes using feces from traditional or indigenous people who don’t live the kind of industrialized lives associated with higher rates of certain chronic disease.

Instead, they argue for using a patient’s own feces (collected when they’re young and healthy) to “rejuvenate” their microbiome later in life. IE sat down with two of the co-authors — geneticist and genomicist Scott T. Weiss and physicist and microbiome researcher Yang-Yu Liu — to talk about fecal transplants and how they could promote wellness and longevity.

Interesting Engineering: Why do our microbiomes need fixing in the first place?

Scott T. Weiss: The diet now is much more pushed in the direction of processed and refined foods, as opposed to the diet of even 100 years ago. There are more processed foods, and that’s having an influence on both human biochemistry and also the composition of the gut microbiome. So I would say at a macroscopic level, it’s really a much more refined, processed diet as opposed to a more elemental diet, which is what existed in the very ancient past, and even as recently as 100 years ago.

IE: Let’s push a little further on that point. Why do processed foods have a particular effect on the body’s biochemistry?

Weiss: Pretty much everything you eat is going to have some sort of biochemical effect. And in general, there are less fruits, less vegetables, more sugar, and more saturated fat in the modern industrialized diet, and that is pushing the microbiome and the biochemistry into a more pro-inflammatory state rather than an anti-inflammatory state.

I think your question is a good one because part of the challenge of microbiome research is to define exactly which biochemical pathways are being affected. And for instance, we know that eating meat has a specific biochemical effect to increase coronary disease risk and a specific biochemical effect to increase colon cancer risks. The biochemistry of those pathways is fairly well defined. But in a global sense, how are these macroscopic dietary shifts are influencing the microbiome? We still need to do a lot more work on that.

IE: In the article, you criticize the idea of “rewilding” the microbiome. Why do you think it’s a bad idea, and what’s the alternative?

Yang-Yu Liu: We wrote this paper because Scott pointed out a New York Times article about the rewilding microbiome, and we think it’s a crazy idea.

The basic idea is that you try to restore your gut microbiome using samples you collect from [people living in a] pre-industrial society, like the Hadza people in Africa. We think there are so many concerns, not just scientific concerns but also ethical concerns.

The major scientific concern is that our modern society, our lifestyle, and our dietary patterns are not comparable to that of our ancestors, right? So, if you do this kind of rewilding, this would create a kind of a huge compatibility issue between the donor and the recipient, right. The donor is coming from a very different environment, a different society

We just want to offer an alternative solution: rejuvenating our microbiome using samples collected when we were young and healthy.

Weiss: The other aspect is that rewilding is unlikely to work because you would have to stay on the diet of these ancient peoples. The likelihood that you could keep a modern population on that type of diet would be slim to none, probably.

IE: You’re calling the alternative solution “rejuvenating.” What does that mean, and what might it look like for someone throughout their life course?

Liu: The idea is very simple. We want to collect the host’s stool samples at a younger age — when they are in optimal health — and store the samples in a stool bank for the host’s own future use. Conceptually, it’s very similar to cord blood banking.

Weiss: The timing of this is critical. You would want to collect this stool sample and bank it when somebody was young and healthy. Again, we make the analogy to cord blood banking. You bank this [umbilical] cord blood sample, and then if the baby has a risk of leukemia or something later on, they can call on that sample and use it for transplant or whatever.

Your microbiome does change as you age. And if you get a disease, then the microbiome will take on the inflammatory characteristics of that disease. So, it makes sense that you would want the timing of this collection to be when you’re healthy, not when you already have a chronic illness.

IE: What age are you talking about here? Presumably, people born today are eating this industrialized diet as soon as they’re eating solid food, if not even sooner.

Weiss:  I think for most people, it will be optimal to do this collection between the ages of 10 and 30 or 40. We don’t know exactly, and we have to admit that. The window we’ve been thinking about is teenagers and young adults.

IE: I’m still stuck on this idea of diet because of what you said before about rewilding being unlikely to work because recipients wouldn’t eat the same diets as the donors. So, any benefits would disappear very quickly. Wouldn’t the same thing happen if you rejuvenated someone’s microbiome with their own feces? Why don’t you expect the microbes to very quickly just go back to the way they were?

Liu: That’s a very good point. In the paper, we emphasize that having this type of autologous FMT [that’s the technical term for rejuvenating the microbiome with a person’s own fecal sample] is not enough. You have to keep a healthy diet and lifestyle.

Liu: Yes, in kind of a synergetic way. You can’t rely on this one-time thing. You have to eat healthy food, exercise, and have a healthy lifestyle.

Weiss: There is evidence that the microbiome of somebody who’s massively obese, for example, is clearly different [from someone who is not obese]. The point that Yang is making, which I think is critical, is that autologous FMT by itself is not going to be enough. You’re going to have to combine the autologous FMT with a whole panoply of lifestyle adoptions that are going to maintain health: regular exercise, stress reduction, a healthy diet, no smoking, and limiting the medication that you’re taking. All of those things can influence your microbiome in a negative way.

I think that it would be a mistake to say that autologous FMT is going to cure everything. That’s ridiculous. It’s not realistic. We do think that if you do follow a healthy diet — and avoid smoking, obesity, and these other things — that the autologous FMT could be a little bit of a boost in terms of your health. It might be enough to take people who were on the edge of getting a disease and keep them from getting it.

IE: Finally, in terms of safety, you make the interesting point that a young person’s stool might contain microbes that are harmless when they’re young and healthy but could pose a problem when they’re older and receive the donation. Can you talk about that challenge?

Liu: One of our colleagues raised this issue when we sent the paper to them to get their feedback: How can you make sure of the safety? To address this very legitimate concern, we suggest that we should perform some preclinical studies using a mice model to do this type of safety test, to make sure that the fecal material is safe enough and won’t generate some undesired phenotype like obesity. I think that’s the best we can do at this moment. Otherwise, how can you make sure you are transplanting not only the microbiome but also some undesired phenotype, like obesity?

Weiss: It’s important to state that, although we think this is a very interesting idea, we don’t have conclusive proof today that this works. We don’t say in the article that we know this would work, but we do think it’s very worthy of study. There’s definitely the possibility that this could be an adjunct to healthy aging if used in combination with a bunch of other activities.

I don’t think that autologous FMT, by itself is going to make you live 40 percent longer. The question is, if you combine autologous FMT with caloric restriction, normalizing your weight, exercise, and stress reduction — can this get somebody to the point where instead of living to 80 they’re going to live to 95? To a healthy 95? We want to study this. We don’t want to just say, “go do this,” but we think that there’s potential here.