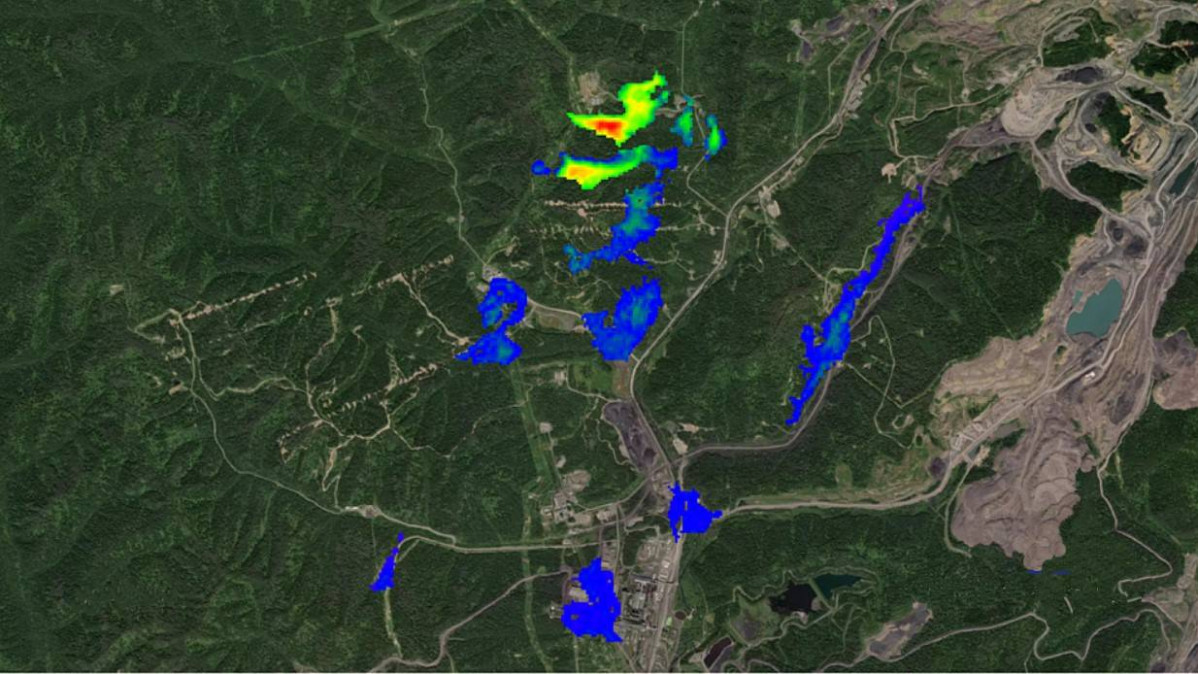 The Raspadskya mine in southern Russia releases nearly 90 tonnes of methane an hour, making it the biggest leakest ever detected from a single site, CNN reported.

Although the second most abundant greenhouse gas on the planet, after carbon dioxide, the release of methane into the atmosphere has attracted attention after researchers have suggested that the gas has contributed up to 50 percent to the global temperature rise in recent years. Methane’s global warming potential over a 100-year period is about 30-times that of carbon dioxide, BBC reported.

Even as we make efforts to curb carbon emissions in the long run, environmental scientists believe that reducing methane releases in the short run can buy us more time to mitigate climate change. Methane is the major component of natural gas used for cooking and heating homes while also being released during activities such as agriculture and waste management.

Detecting methane from the skies

By determining the sources of origin of the gas, one can work with those engaged in methane generation to figure out ways to reduce its release into the atmosphere. However, methane gas is odorless and invisible and, therefore, difficult to detect.

A Canada-based company, GHGSat, has put into orbit a constellation of six satellites that uses a high-resolution spectrophotometer to detect the gas from the skies and even pinpoint their exact source. During one such pass over Russia in January this year, the company spotted 13 different plumes rising Raspadskya mine in the Kemerovo region in southern Russia.

Over the next five months, the company continued to detect methane being released consistently from this site. According to the BBC, the Raspadskya mine is a major complex with about 220 miles (350 km) of underground tunnels and is used to mine out coking coal.

Methane leaks from coal mines, oil and gas drilling platforms, or even fuel pipelines are not something new. Ordinarily, these leaks approach a maximum of a tonne per hour before they become concerning. However, releases at the site have remained above 10 tonnes an hour in May and were above 50 tonnes in January, the BBC report said.

Before this, the biggest methane leak ever detected was back in October 2015, when the gas escaped from an underground storage facility at Aliso Canyon in Los Angeles, US. The gas had leaked at an estimated rate of 58 tonnes per hour.

In January, the leakage at Raspadskaya reached a whopping 87 tonnes an hour, and GHGSat estimates that if they continue could reach 764,000 tonnes by the end of the year. CNN reported that the amount of methane could power 2.4 million homes for a year.

In a statement to the BBC, Evraz, the Russian steel and mining giant that owns the Raspadskaya mine denied GHGSat’s claim stating that the numbers are unrealistic.

Citing its 2021 numbers, Evraz said that the combined methane released at the site was 402,000 tonnes. On 14th January 2022, the degassing units at the mine were working in ordinary mode, releasing 6.45 tonnes of methane per hour.

Degassing is a routine step that mines undertake to prevent a buildup of methane inside the tunnels. An explosive gas, methane buildups, can be very dangerous, with the Raspadskaya mine facing one such incident in 2010, which killed 60 miners. Last year, an incident at another coal mine in Russia claimed 11 lives.