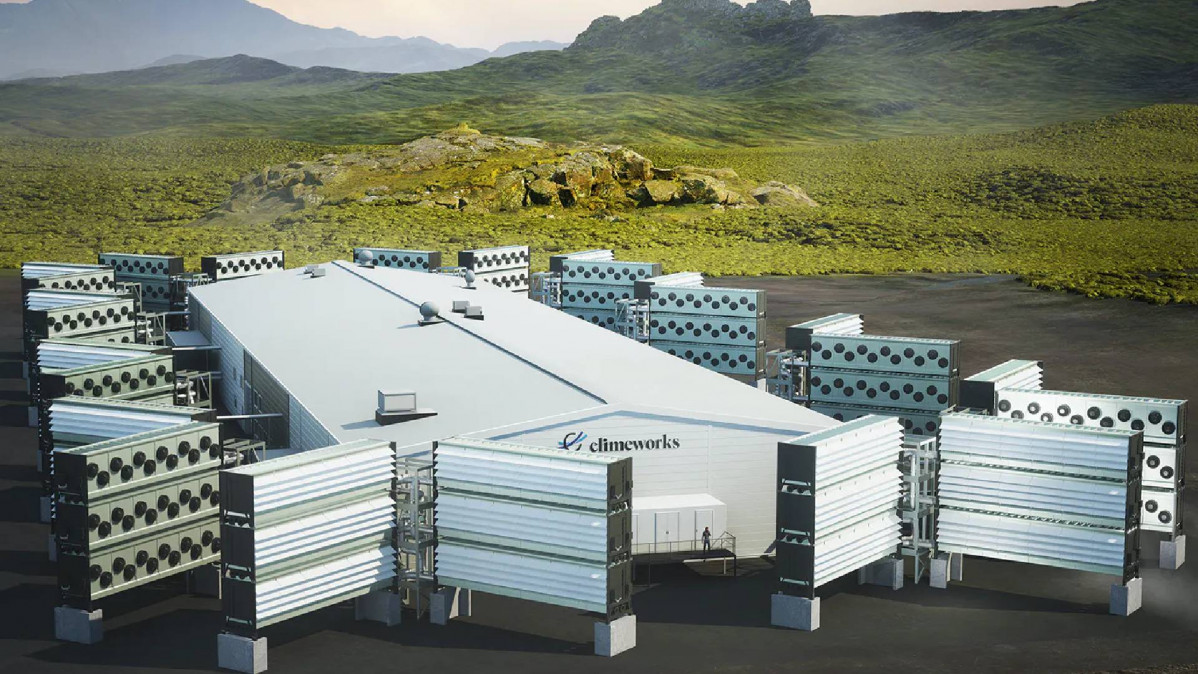 Climeworks AG, a Swiss company specializing in Direct Air Capture (DAC) technology, has broken ground in Iceland to build its newest and largest direct air capture and storage facility, called Mammoth, according to a press release by the company published Tuesday. This is the second such facility built by the firm.

The facility is just one step on the company’s extremely ambitious agenda. “With a nominal CO2 capture capacity of 36’000 tons per year when fully operational, Mammoth represents a demonstrable step in Climeworks’ ambitious scale-up plan: multi-megaton capacity by 2030, on track to deliver gigaton capacity by 2050,” said Climeworks in their statement.

Construction is expected to last 18-24 months before operations can begin. Climeworks was founded in 2009 by Dr. Jan Wurzbacher and Dr. Christoph Gebald. The two mechanical engineers met while studying at ETH Zurich and came up with the DAC technology their company relies on as part of their doctoral studies.

The company today is famous for its Orca facility, the world’s first large-scale direct air capture and storage plant. This facility became operational in 2021 and boasted eight air collectors with a nominal capture capacity of 4,000 tons of CO2 a year.

As previously described in our exclusive interview with the company, Climeworks’ DAC process consists of modular CO2 collectors that can be stacked to build machines that quickly and efficiently capture carbon emissions and transform them into benign substances for commercial use. They function through a two-step process. First, the air is sucked into the collector by a system of high-powered fans where highly-selective chemical filters capture CO2.

Once the filters are filled with carbon dioxide, the collector is closed, and the temperature inside is raised to between 176 and 212 °F (80 and 100 °C). This allows for the release of carbon dioxide, which is used to develop highly-concentrated CO2 that goes into the production of biofuels or carbon-neutral materials. In Iceland, the sucked-out carbon is mixed with water and pumped underground, becoming carbonate rock within a few years after reacting with basalt.

Better yet, the entire process is powered by renewable energy (in the case of Orca geothermal), meaning that for every 100 tons of carbon dioxide captured, at least 90 tons are permanently removed from the atmosphere.

DAC is an extremely efficient technology compared to other carbon removal methods such as afforestation and reforestation. It requires the smallest land and water usage, making it an effective option for augmenting natural approaches to combatting climate change.

And that’s a good thing because we need all the help we can get when it comes to climate change. This facility, along with other mitigation approaches, may be the bottom line in helping us avert a catastrophic climate disaster.