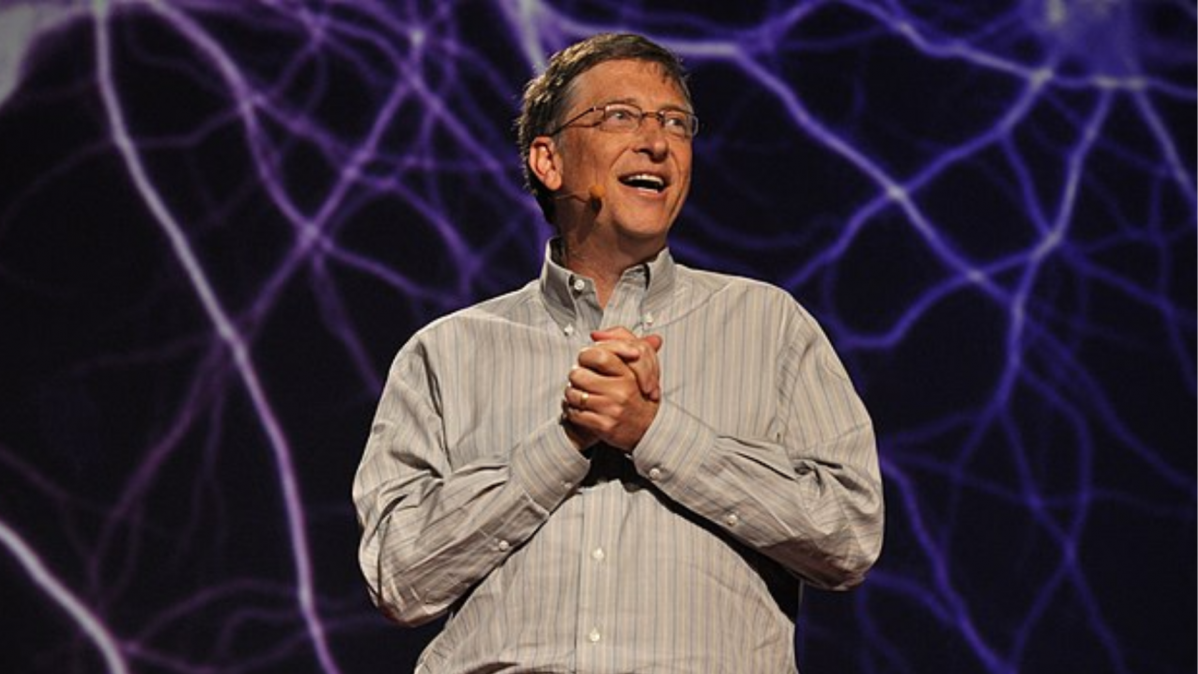 Bill Gates, the man who warned us about the pandemic and has even written a book on how to prevent the next one, thinks that the world got lucky with COVID-19, Time reported. Gates said this while speaking at the Time 100 Summit, a live event extension of the Time’s 100 list of the most influential people in the world, currently being held in New York.

According to official figures, the COVID-19 virus has infected over 540 million people and claimed over six million lives globally. However, a World Health Organization (WHO) report released last month estimates that the disease was responsible for 15 million deaths, almost three times the official estimate. Even at these numbers, Gates believes that the world got lucky that the death rate with this virus was just 0.2 percent.

The next pandemic can happen soon and could be worse

Gates is worried that the next pandemic could see a virus as virulent as COVID-19 but more fatal. Even if the fatality rate of this virus was at five percent, Gates warned, we could see “society ending,” Time said in its report.

While it is easy to think of pandemics like the Spanish Flu as once-in-a-century-like events, they have been occurring more frequently over the years. According to the Centers for Disease Control and Prevention (CDC), the U.S. has seen pandemic level influenza outbreaks in 1957-58, 1968, and more recently in 2009. So, predicting another pandemic in another twenty years is not too outlandish.

Gates has maintained that pandemics are inevitable and the only way to tackle them is to prevent outbreaks from developing into a pandemic.

How to prevent the next pandemic?

Through his foundation, Gates has worked closely on tackling infectious diseases in some of the world’s most resource-poor countries. Gates has rallied for building up health systems and diagnostic tools in countries rich and poor, as well as investing in vaccines and therapeutics to fight these diseases.

Earlier last month, he also proposed setting up a global team for monitoring infectious diseases that would consist of epidemiologists and computer modelers to identify emerging threats. The team’s operations would probably cost a billion dollars every year, but Gates believes that it would save much more in the benefits it would deliver.

Gates also stated that the first 100 days were critical in containing the spread of the infection, and efforts must be made to ensure that outbreaks are flagged and controlled in this period so that the infections do not spread exponentially. This would involve deploying diagnostic tests, therapeutics, and vaccines to counter the infection, an ambitious but not unachievable goal.