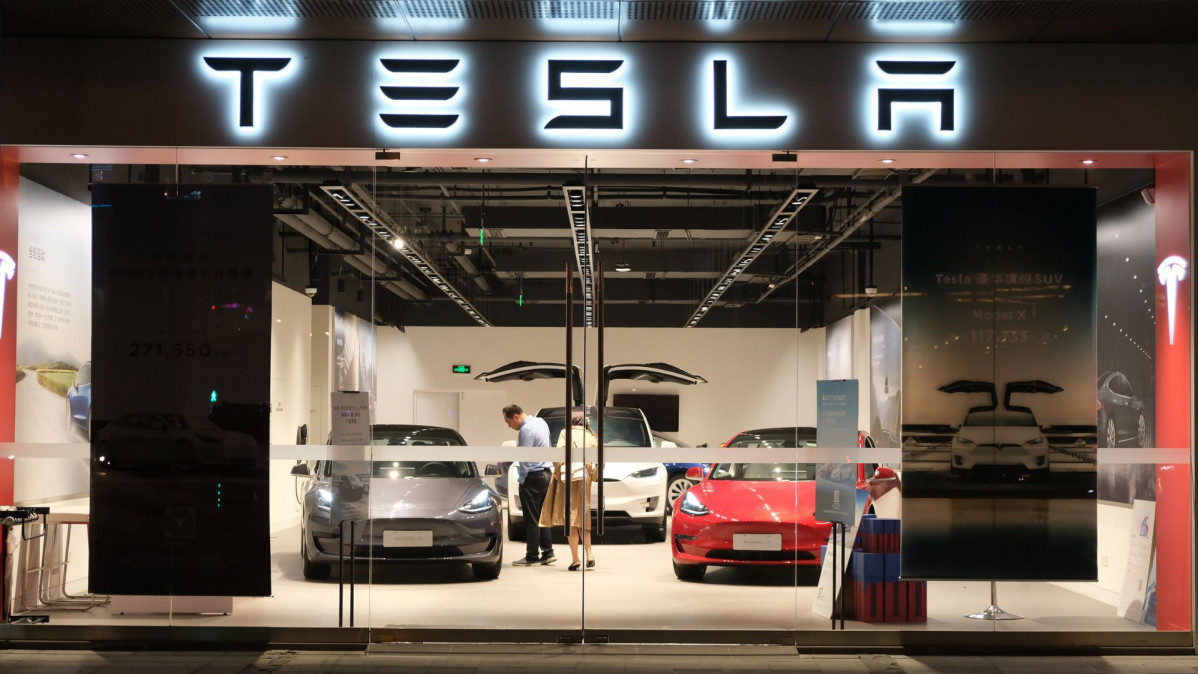 Good news, Tesla enthusiasts! There might be a price decrease in Tesla’s lineup.

Tesla CEO Elon Musk tweeted on Friday that the electric car company could lower prices if inflation “calms down.”

He further added that Tesla is waiting for inflation to “calm down” before it can finally start reducing the prices of its electric vehicles, which have increased 20-30 percent over the last two years.

If inflation calms down, we can lower prices for cars

The inflation rate in the U.S. has increased by 9.1 percent annually, to a nearly 41-year high,  according to the Bureau of Labor Statistics.

Tesla started its journey with the goal of reducing electric vehicle prices, and Musk has said he plans to sell an electric car for $25,000 in an effort to make EVs more accessible over and over again, in the past. Nevertheless, the company has increased the prices of its entire lineup in less than 24 months.

However, the price increases have not affected Tesla’s demand. The electric carmaker is still dealing with a significant backlog of orders, with some of its models still having a 6 to 10-month delivery timeline on new orders.

Tesla CEO Elon Musk was asked about when we can expect Tesla to lower prices again on Twitter, and he said that Tesla plans to lower the prices when “inflation calms down.”

Tesla has raised car prices several times in the past few months by a few thousand dollars as raw materials costs have surged and automakers have struggled to source chips and other supplies due to industry-wide supply shortages.

Before the price increase, Musk said that he had a “super bad feeling” about the economy in June and added that he would need to cut 10 percent of salaried staff at Tesla, according to an email originally reported by Reuters.

Musk also told in March that Tesla and SpaceX, were both “seeing significant recent inflation pressure in raw materials & logistics.” Musk warned about the risk of recession as well in recent weeks.

Tesla is not the only one

In the meantime, automakers are scrambling to balance commodities and logistics costs worldwide.

The average price for a new electric car has surged 22 percent in the past year as automakers attempted to recoup commodity and logistics costs.