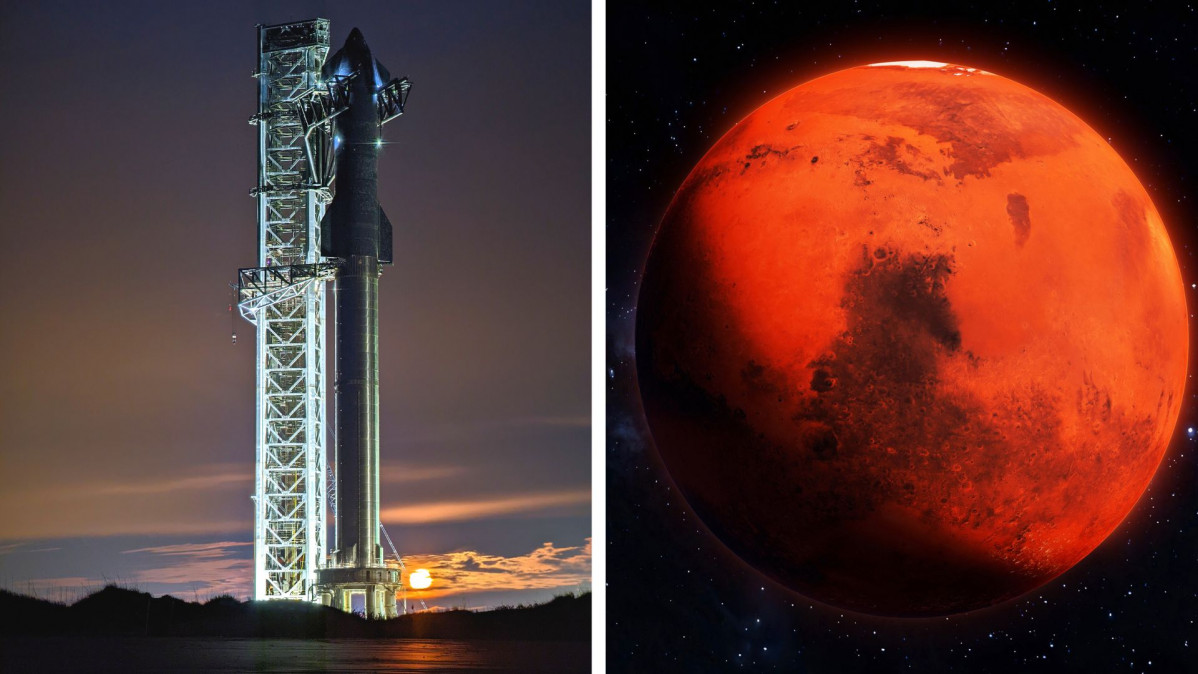 SpaceX can officially launch its colossal Mars rocket — Starship — into orbit from South Texas, according to an environmental review from the Federal Aviation Administration, released on Monday.

The agency concluded that Elon Musk’s private aerospace firm’s aims to execute orbital launches of Starship pose “no significant impact” on the region throughout the Gulf Coast near Brownsville, Texas.

While 75 more items of action must be completed to reduce the ecological impact of the surrounding environment from Starship launches, this means Musk’s aims to send humans to Mars — in addition to SpaceX’s forthcoming missions with NASA to return humans to the moon — is finally locked down.

So strap in, and prepare for the next phase of Space Race 2.0.

This is breaking news about SpaceX winning permission from the FAA to begin its orbital Starship flights, so be sure to check in with us for more updates.