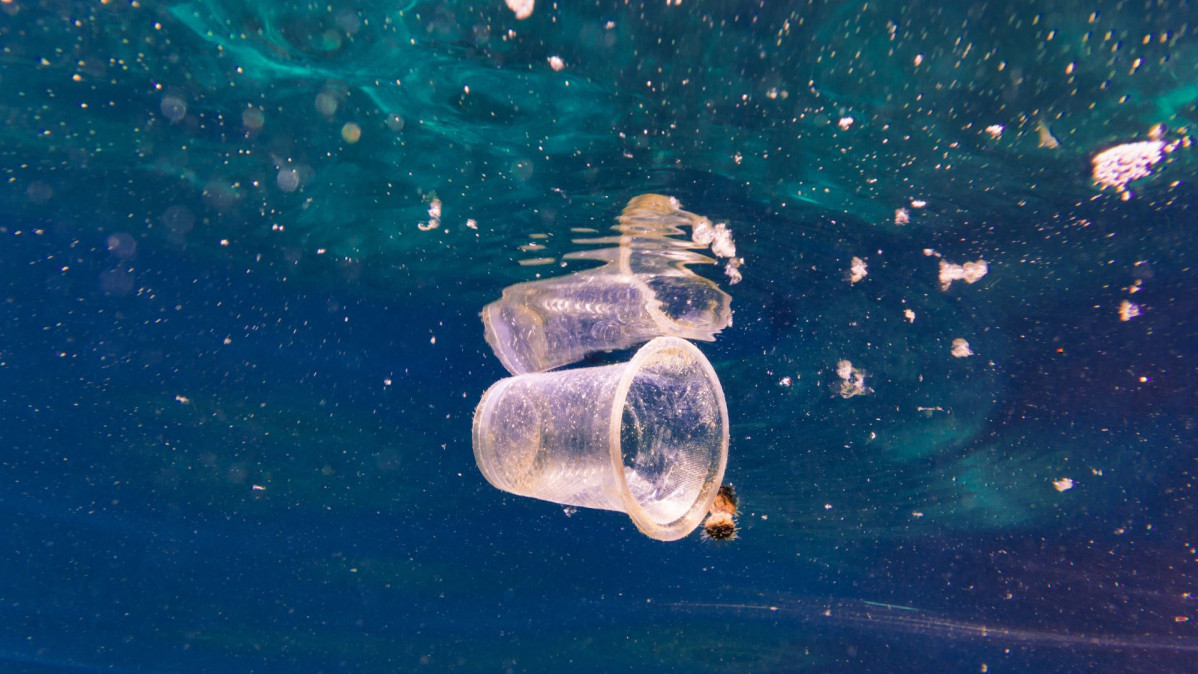 Every year, between 4.8 and 12.7 million tonnes of plastic enter the ocean. Larger pieces of plastic waste get weathered and degrade, breaking down into smaller and smaller pieces, eventually reducing to microplastic particles.

These microplastics then end up in our food, drinking water, and even the air we breathe. And, in addition to damaging human cells, it turns out that microplastics serve as a haven for dangerous viruses that can cause vomiting and diarrhea.

A team of researchers from the Stirling University has proven for the first time that viruses can survive and remain contagious by attaching themselves to plastics in water, according to a study published in the journal Environmental Pollution.

This finding raises questions regarding the impact on human health and potential health risks, as microplastics could easily be swallowed by someone swimming.

The latest study is the first of its kind to look into the issue of microplastics and viruses utilizing water taken from the natural environment. Previous studies concentrated solely on the transmission of such viruses in sterile hospital settings.

The researchers found that viruses that were hitchhiking on the microplastic pellets were more stable compared to those residing in the water. For example, the rotavirus, which causes diarrhoea and an upset stomach, was found to survive for up to three days in lake water by attaching itself to the surfaces of microplastics. By adhering to the microplastic surface, virus particles were shielded from elements such as UV light, which would typically kill them.

A bigger evil than previously thought

“Even if a wastewater treatment plant is doing everything it can to clean sewage waste, the water discharged still has microplastics in it, which are then transported down the river, into the estuary and end up on the beach. We weren’t sure how well viruses could survive by ‘hitch-hiking’ on plastic in the environment, but they do survive, and they do remain infectious,” Richard Quilliam, lead researcher on the project at the U.K.’s Stirling University, said in a press release.

“Microplastics are so small that they could potentially be ingested by someone swimming, and sometimes they wash up on the beach as lentil-sized, brightly coloured pellets called nurdles that children might pick up and put in their mouths. It doesn’t take many virus particles to make you sick. And if the viruses then release themselves from the plastic into the water or the sand, their persistence in the environment is increased.”

This discovery could have far-reaching repercussions for human health around the planet, as dangerous viruses and bacteria might migrate across oceans without being carried by humans. To uncover more about the unknown dangers of microplastic pollution merging with the threat of viruses, the researchers will look at how long they can remain infectious next.

“This research is very much a proof-of-concept for conducting more research into how long pathogens can survive by binding to microplastics, as we only tested for three days, and what happens to them next,” Quilliam said.