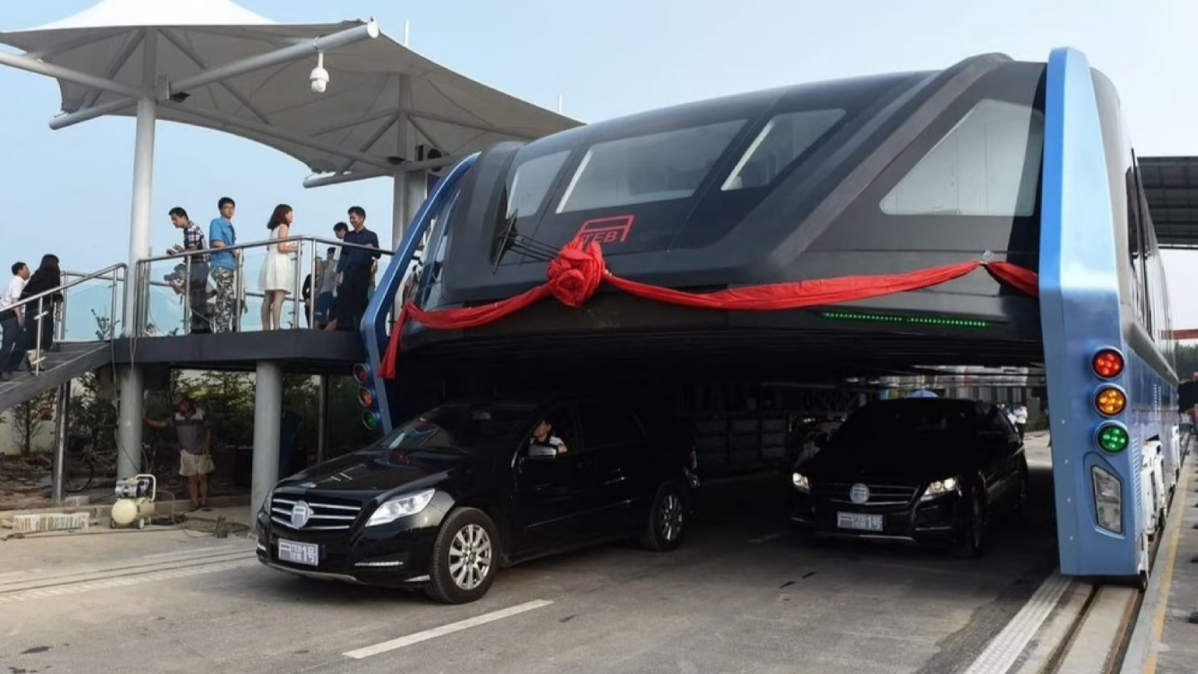 It wasn’t the silver bullet we were looking for.

The quest to create the next big thing in the transportation industry has ushered in numerous intriguing ideas ranging from the hyperloop to straddling busses.

Imagine a giant bus platform that can drive over two lanes of traffic while transporting passengers in a lounge-like setting above. This would allow it to bypass traffic while also assisting in the elimination of congestion. It’s definitely an out-of-the-box idea, which is why you might be surprised to learn that China actually tested a working model of it.

Unfortunately, the prototype is currently rusting in a junkyard today. In fact, 32 people have been imprisoned in connection with it owing to unlawful fundraising. Today, many believe that the “revolutionary” public transportation vehicle was never as roadworthy as its developers wanted people to believe, despite its dazzling appearance. If you’re curious to know more about it, make sure you watch the video embedded above, and as always, enjoy.