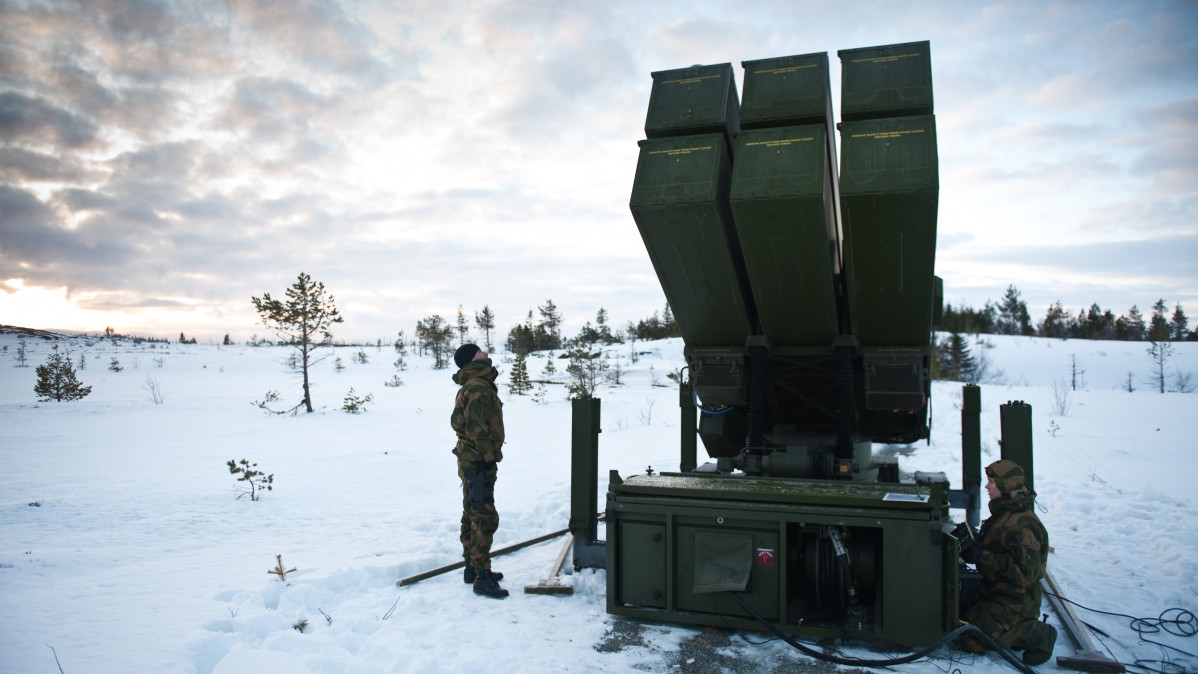 The U.S. announced on Friday a new $820 million Ukraine military aid that includes the National Advanced Surface-to-Air Missile System (NASAMS). The Pentagon contract denotes the start of a contracting process for a significant amount of equipment, including four more counter-artillery radars and up to 150,000 rounds of 155mm artillery ammunition, through the Ukraine Security Assistance Initiative.

NASAMS can be quite an unpleasant adversary for tactical aircraft (possibly with the exception of the Su-57), helicopters, drones, subsonic cruise missiles (Caliber, Kh-101, 9M728). Against high-speed targets (from Oniks to Kinzhal) the benefit of this system seems doubtful.

NASAMS are developed by Norway’s Kongsberg Defence and Aerospace in cooperation with American company Raytheon Technologies. The advanced weapons mark a shift from the traditional Russian-made air defense systems, like the S-300. “This system, co-produced by Norway and the U.S., is a NATO system, so for us, it’s important to start to help the Ukrainians transition their air defense systems from what is now a Soviet-type system, to introduce some of this modern technology,” a senior defense official said Friday.

How quickly will the new weapons arrive? Contracts are expected to be completed within weeks or months but Ukrainian forces will need extensive training to use the super-efficient systems.

A statement from the Pentagon noted that the U.S. Department of defense “recognizes Norway’s cooperation to enable the historic provision by the United States of modern air defense systems that will help Ukraine defend against Russia’s brutal air attacks.” This indicates that the systems being sent to Ukraine might be from Norwegian stocks.

Grateful for the new weapons

Wherever they come from, the Ukrainians are happy to have them. Ukrainian President Volodymyr Zelenskyy took to  Twitter to share the following statement: “I commend US historic decision to provide UA with new security assistance package, including modern air defense systems. Thank you POTUS for your continued leadership and support of UA in its fight against the aggressor. Together towards the victory!”

I commend US historic decision to provide UA with new security assistance package, including modern air defense systems. Thank you @POTUS for your continued leadership and support of UA in its fight against the aggressor. Together towards the victory!

The new arms package brings the total that the U.S. has committed in security assistance to Ukraine since the beginning of the Biden Administration to around $7.6 billion. That’s an impressive amount under all circumstances but particularly considering the country may be heading for a recession.

Last month, French President Emmanuel Macron said that France would deliver six additional long-range self-propelled “Caesar” howitzers to Ukraine, another potent weapon. Will this aid be enough for Ukraine to end this war once and for all? Only time will tell.