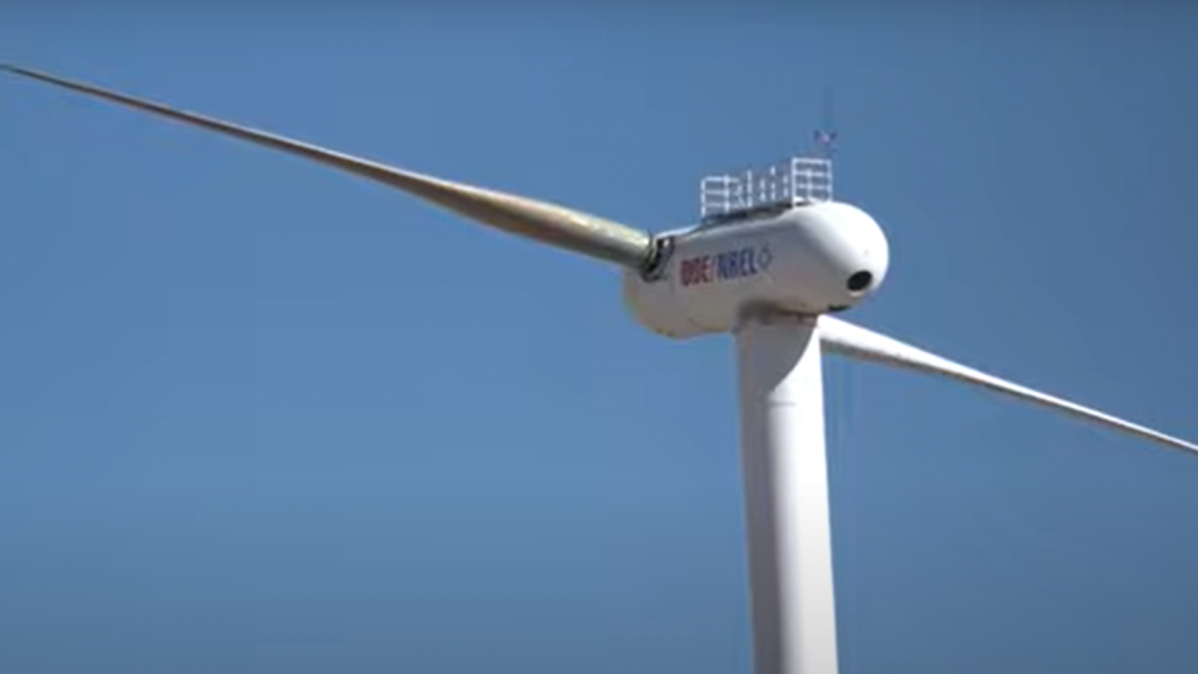 A team of researchers at the University of Colorado (CU) Boulder have taken inspiration from nature to build wind turbines that can survive the strong winds of a hurricane just like palm trees do every season, a university press release said.

Unlike solar power, which has a definite downtime every day, wind turbines can work round the clock to generate carbon-free power. Offshore wind farms can be used to tide over concerns of real estate shortages in countries and also tap into more power generation potential of faster winds that blow over the seas. For instance, countries on either side of the North Sea are setting up offshore wind farms that are getting bigger with every passing year.

As renewable energy generation moves off the land, the infrastructure faces a different set of challenges. In the U.S., offshore platforms off the East Coast are at risk from increasingly powerful hurricanes in the Atlantic Ocean. As many as six hurricanes are predicted between June and November 2022 alone, with wind speeds of 111 mph (178 kph) or higher.

For a world that looks at offshore wind farms as a reliable source of energy in the future, the energy generation infrastructure must also be able to withstand the extreme challenges. Lucy Pao and her research team at CU Boulder looked at palm trees to learn how to survive these high-speed winds.

The researchers found that since downwind rotors – where the rotor surface is facing away from the wind, are lighter in weight and built with lesser material, they can also be flexible and can simply bend in the face of strong winds, instead of breaking, just like palm trees.

In collaboration with the National Renewable Energy Laboratory (NREL) and other U.S. universities, the researchers developed the (Segmented Ultralight Morphing Rotor (SUMR) rotor, a two-blade turbine to test their concept. Over the past four years, the researchers have collated real-world data for this 53.38-kilowatt turbine and found that it performs consistently and efficiently, the press release said.

The team has made some improvements to the turbine controller, the part that determines when power needs to be generated and when to shut down. High speeds can overwhelm the turbine’s power generation capacity causing a system overload.

Wind turbines are equipped with software that tells the controller motors what to do to generate power with maximum efficiency. Through extensive experimental testing, the researchers found that the peak generator speeds were below the controller’s threshold to keep the turbine running. This could help improve power generation efficiencies in the future.

Even though SUMR-D has a two-bladed turbine design, the research findings can be applied to three-blade turbines as well, which are prevalent on the market today. The researchers have already begun modeling work for large-scale downwind turbines that could one day generate 25 MW and even 50 MW of power.

The next stage is experimental testing and surviving the hurricane.