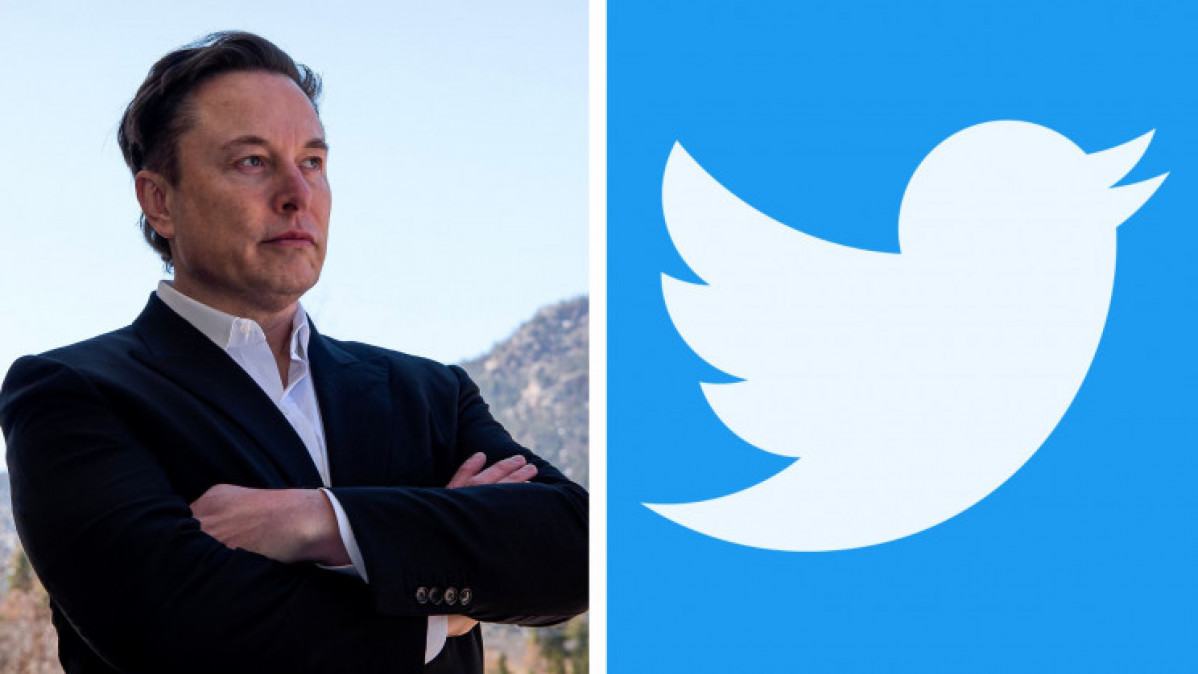 Ah! The Twitter/Elon Musk drama. It never seems to end. Let’s recap shall we?

In April, Twitter officially accepted Musk’s offer to buy the social media giant for roughly $44 billion, at a $54.20-per-share exchange. The decision came on the heels of a quick meeting of Twitter’s board to discuss Musk’s latest offer which was significantly higher than his “best and final” offer of $43 billion.

Then, in May of 2022, Musk put the deal on hold mostly due to the overwhelming presence of bots on the platform.

Now, Twitter is saying that if the billionaire backs out on his deal, the firm will sue. This decision comes after news surfaced that Musk was terminating the deal because the social media company had breached multiple provisions of the merger agreement.

Twitter’s chairman Bret Taylor took to the social media platform to announce that the board planned to pursue legal action.

The Twitter Board is committed to closing the transaction on the price and terms agreed upon with Mr. Musk and plans to pursue legal action to enforce the merger agreement. We are confident we will prevail in the Delaware Court of Chancery.

In a SEC filing, Musk’s lawyers said Twitter did not respond to multiple requests made by the entrepreneur demanding information crucial to the platform’s development.

“For nearly two months, Mr. Musk has sought the data and information necessary to “make an independent assessment of the prevalence of fake or spam accounts on Twitter’s platform” (our letter to you dated May 25, 2022 (the “May 25 Letter”)). This information is fundamental to Twitter’s business and financial performance and is necessary to consummate the transactions contemplated by the Merger Agreement because it is needed to ensure Twitter’s satisfaction of the conditions to closing, to facilitate Mr. Musk’s financing and financial planning for the transaction, and to engage in transition planning for the business,” said the filing.

When Musk and Twitter first signed the acquisition deal, both agreed to pay a $1 billion termination fee in the event that either backed out for whatever reasons. It seems that Musk is now trying to get out of this agreement by claiming that Twitter was not forthcoming about the number of bots on its platform.

Will Musk’s claims stand in court or will Twitter have the upper hand? One thing is for sure. Once this ordeal reaches the courts, it is bound to get messy.