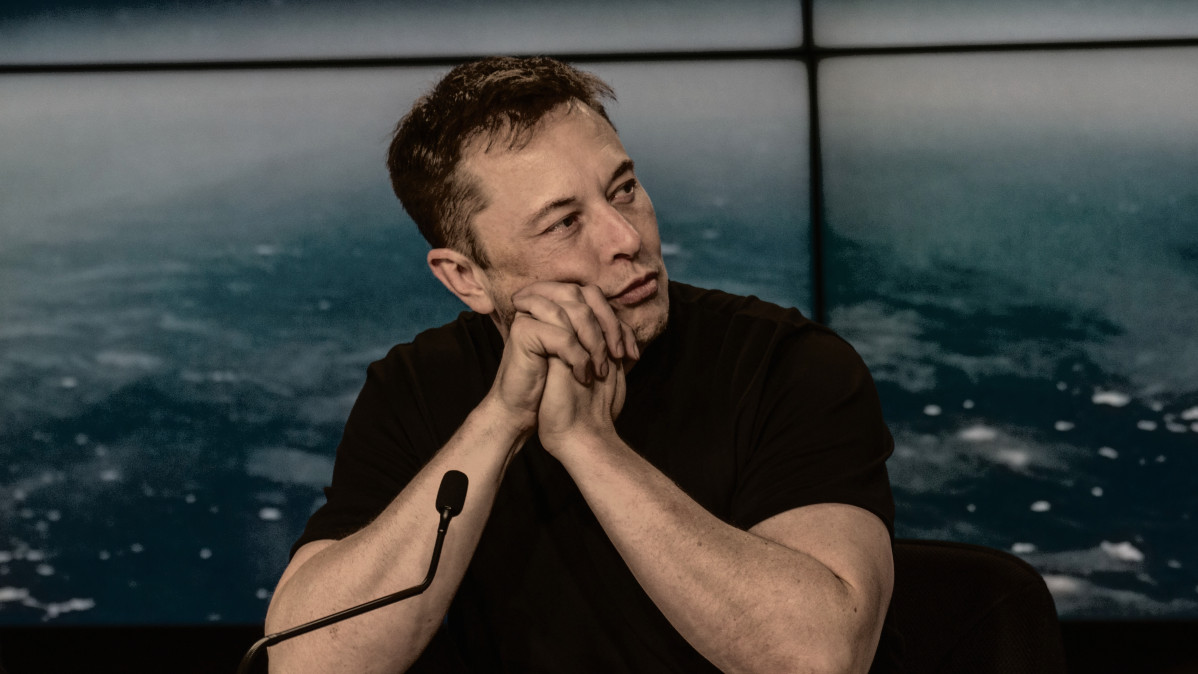 Twitter has filed a lawsuit in the Delaware Court of Chancery to enforce the $44 billion buyout of the social media company. Elon Musk had proposed the acquisition just three months ago; but backed away from it last Friday, CNN reported.

Musk began acquiring Twitter stock starting January this year as a prolific user of the platform. Later in April, when his holdings reached a little over nine percent, Musk made one and final offer at $44 billion to wholly acquire the company to “unlock its true potential”.

At that time, Musk was offering the company a 38 percent premium on its stock price, which the board accepted after some deliberations and signed an agreement to this effect with Musk. However, during the period the company was expected to go through the formalities of the takeover, Musk announced that the deal was on hold, and last Friday sent a letter terminating his offer.

In the lawsuit filed on Tuesday, Twitter had accused Musk of hypocrisy and bad faith in breaching his contract, NPR reported. The social media company has said that Musk was using the pretext of spam and fake accounts on the platform to kill the deal after a downturn in the market has made his offer look like a bad deal.

The lawsuit also says that the market downturn has also resulted in a decline in the valuation of Tesla stock, Musk’s main source of wealth. Musk was making outlandish requests for information publicly to make Twitter look like it was being negligent.

In May, Twitter CEO Parag Aggarwal published a long thread explaining why fighting fake/spam accounts was difficult on the platform, to which Musk responded with a poop emoji.

According to Ars Technica, Twitter did provide Musk access with a tool that would allow him to verify the fake account numbers. However, Musk’s responded that the tool had an artificial ‘cap’ on the number of queries that could be executed, preventing his team from carrying out a complete analysis in any reasonable period of time, after which he backed out from the deal.

Twitter then approached the famous law firm, Wachtell, Lipton, Rosen & Katz, who have previously represented Musk and Tesla, to file their lawsuit in the court of Delaware and enforce the buyout. To this, Musk responded with this tweet.

Under the initial agreement, Musk could walk away from the deal after paying a $1 billion fee under some circumstances. It looks like the world’s richest person is looking to avoid that fee as well. Twitter, on the other hand, is looking to enforce the buyout since Musk’s exit.

According to Delaware law, Musk has 20 days to respond to the complaint, but Twitter is seeking an expedited response arguing that delays would hurt the company, NPR reported.