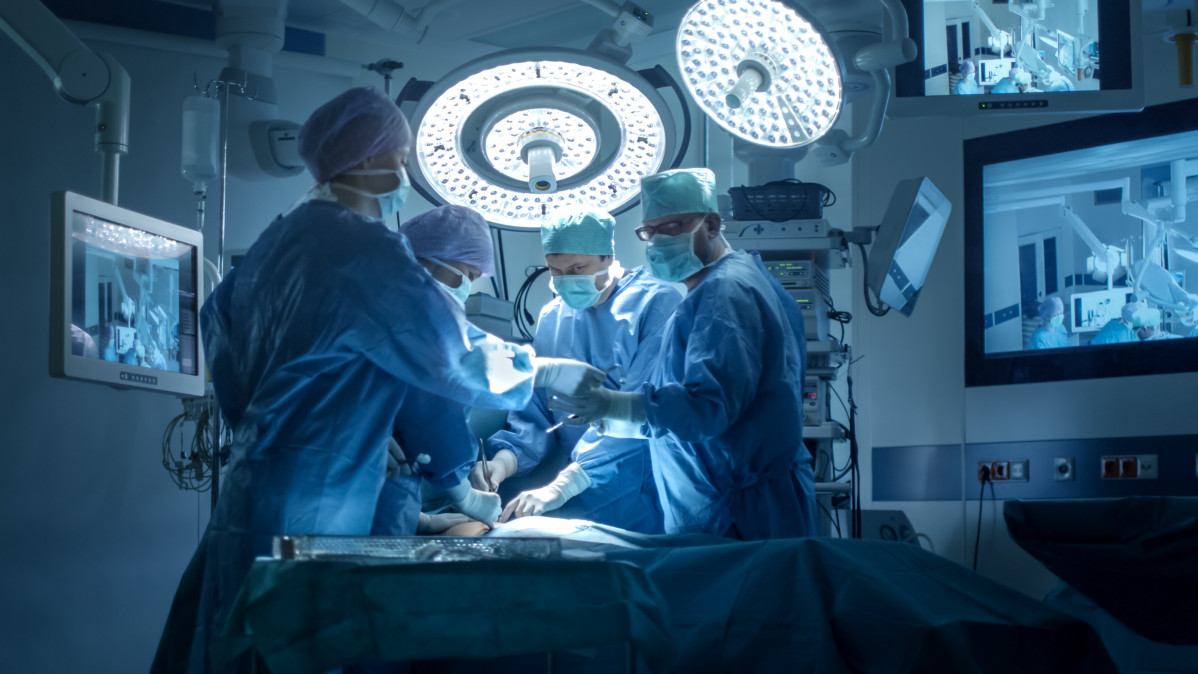 A new approach to the organ transplant procedure devised by researchers at Stanford University and their collaborators minimizes the risk of organ rejection, ScienceAlert reported. Moreover, the technique does not require the organ recipient to remain immune-compromised after the procedure.

The first successful solid organ transplant was that of a kidney in 1954, and the world has not looked back. Modern medicine is now able to transplant eyes, liver, kidneys as well as heart, procedures which are saving lives the world over. To tide over the shortages of organs that are available for transplantation, companies are even rearing genetically modified pigs to be safely transplanted in the future.

However, organ rejection post-transplantation is a major issue that science has still not completely conquered. To avoid rejections, organ recipients are given immunosuppressive drugs that need to be taken throughout their lifetimes, which also increases their risk of diseases such as diabetes and even cancer.

An international collaboration of researchers from the U.S., Canada, and the Netherlands has now found a way to transplant kidneys without the need to deliver lifelong immunosuppressive treatments.

Transplanting the immune system of the donor

While this approach has been used before with limited success, the researchers added another step of host depletion as well. In this procedure, immune cells such as alpha-beta T cells and CD19 B-cell, which play a role in causing graft-versus-host-disease (GVHD) rejecting the transplanted organ, were also removed from the host’s body.

The technique was used on three children who needed kidney transplants after being affected by a disease called Schimke immuno-osseous dysplasia (SIOD). A genetic disease, SIOD is rather rare and estimates suggest that there might not be more than 300 people in the U.S. affected by this condition. Patients affected with SIOD have a weakened immune system which makes them unable to fight off infections and can lead to kidney failure.

Since the host’s immune cells are removed before the transplant, the chances of organ rejection are severely minimized. The procedure is also relatively ‘gentle’ and could be performed easily in children. Since the numbers of these cells recover naturally over the next few months, the host regains its immune defenses.

While the two-step procedure might sound straightforward to perform, the process of knocking off the host immune system and later preparing it for an organ transplant is quite grueling, Science Alert reported. Since the researchers were treating children, a reduction of toxicity for chemotherapy and radiation treatments, prior to the transplant was also required.

The procedures were up to 34 months earlier and the children are now leading normal lives such as going to school, and engaging in sports after receiving new kidneys but no immunosuppressive drug treatments, the researchers told Science Alert.

SIOD in the children did help the researchers demonstrate their technique and now the team wants to expand on the type of patients who can receive this treatment procedure. The researchers are keen on demonstrating success in patients who have had their first transplant rejected and are unlikely to receive a second transplant.

For now, the researchers want to work with children and then train their focus on older adults. The details of the procedure and findings of their research were published in the New England Journal of Medicine.

Abstract:
Lifelong immunosuppression is required for allograft survival after kidney transplantation but may not ultimately prevent allograft loss resulting from chronic rejection. We developed an approach that attempts to abrogate immune rejection and the need for post-transplantation immunosuppression in three patients with Schimke immuno-osseous dysplasia who had both T-cell immunodeficiency and renal failure. Each patient received sequential transplants of αβ T-cell–depleted and CD19 B-cell–depleted haploidentical hematopoietic stem cells and a kidney from the same donor. Full donor hematopoietic chimerism and functional ex vivo T-cell tolerance was achieved, and the patients continued to have normal renal function without immunosuppression at 22 to 34 months after kidney transplantation.