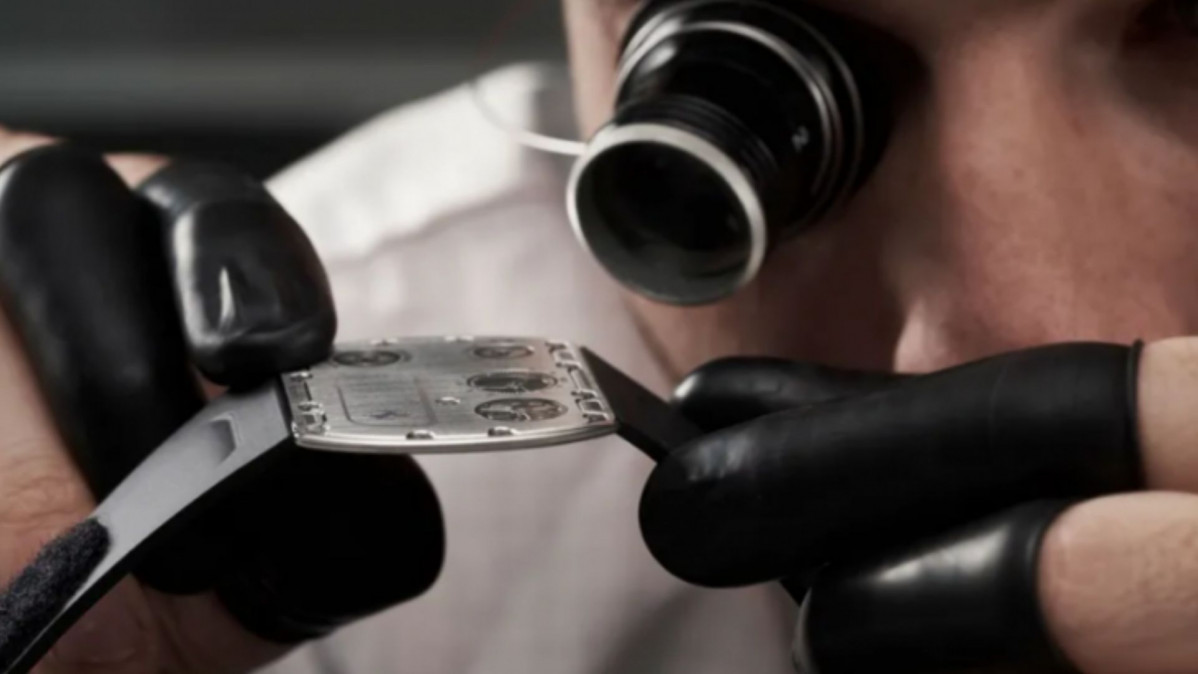 In an age where people are happy to queue up for smartwatches that can measure your heart rate, make video calls and even let you play games, it would be hard to imagine why somebody would want a winding watch that only displays the time. But at 1.75 mm thickness, the RM UP-01 Ferrari is a world record holder before we even know where you will be able to get your hands on it, Hodinkee reported.

Back in the early 19th century, the Queen of Naples had commissioned now famous watchmaker Breguet to make ‘a repeater watch for a bracelet’, which might be the first-ever commercial sale of a wristwatch.

For decades, wristwatches remained an adornment for the royalty and the wealthy, and later in the century, a patent was also filed for the concept. It was only after the First World War that wristwatches became accessible to the commoners. The recent explosion of smartwatches may be attractive to many, but purists continue to pay top dollar for conventional watches sans batteries and electronics.

Upping the game of watchmaking

If you believed that conventional watches had become a hallmark of the times they were invented, you couldn’t be farther from the truth. These watches may not be able to read out aloud your messages or tell you how many steps to go to your daily walking goal, but companies engaged in making them have been pushing the boundaries of what’s possible.

You would be surprised that the record for the world’s thinnest watch was broken only three months ago when Bulgari debuted its Octo Finnissino Ultra in March this year. At 1.80 mm thickness, Bulgari displaced Piaget, which had held the record since 2018, when it introduced its version of the thinnest watch at 2 mm thickness.

The difference in thickness between the Bulgari and the RM UP-01 Ferrari might just be 0.05 mm but it needed a wholly creative design team to get it done.

How did the makers achieve this thinness?

The design has been made possible by the efforts of Swiss luxury watchmaker Richard Mille and the motorsports racing team Ferrari. The collaboration roped Audemars Piguet Renaud & Papi to develop the watch’s movement.

Doing away with the traditional escapement of the watch that consists of a guard pin and a safety roller, the designers put in a variable inertia balance wheel, intending to decrease the thickness without losing function or capability. The resultant movement is one that looks skeletonized but is strong enough to withstand accelerations of 5,000Gs, Hondikee reported.

The designers have also done away with the base plate and secured the main plate and the movement inside a closed case made from Grade 5 titanium. In addition to providing a lightweight casing, this metal also offers features for shock resistance and up to 10 meters of water resistance to the timepiece.

On the face of it, you will get a watch that shows hours, minutes, and seconds and a function selector which allows the user to pick between winding or setting functions. If you can shell out the $1,888,000 for this watch, you get the bragging rights to owning the world’s thinnest watch and being one of the 150 people on the planet capable of doing so.