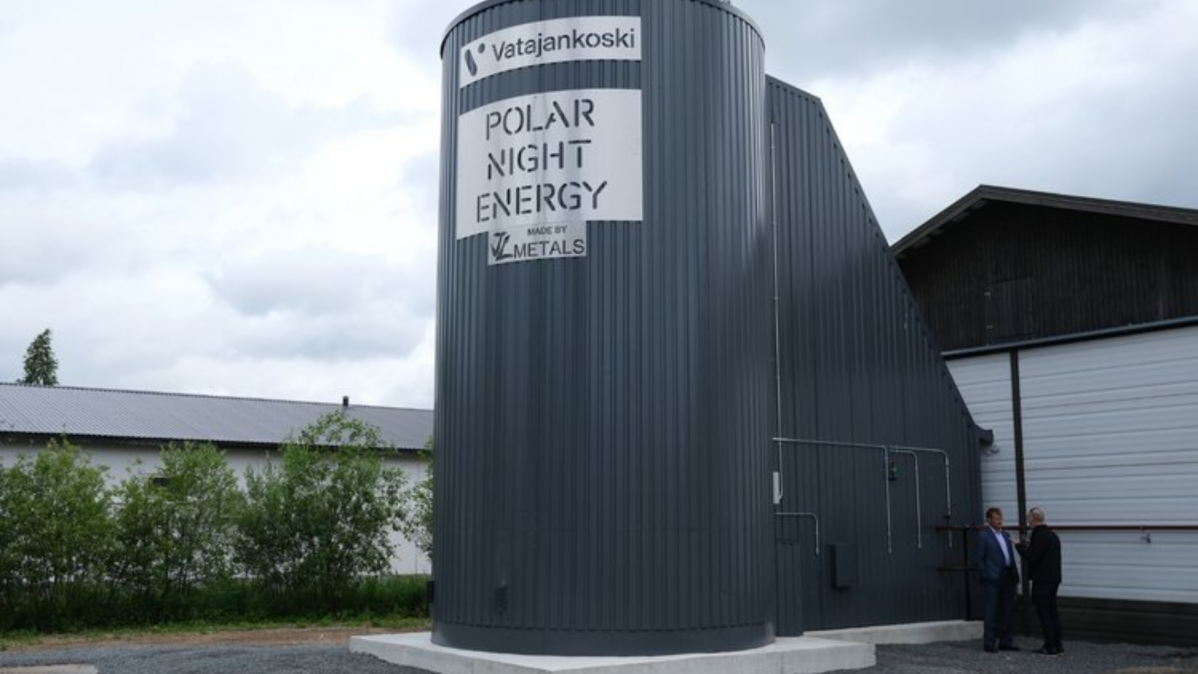 A team of researchers from Finland has set up the world’s first commercial-scale ‘sand battery’ that be used to store power generated from renewable sources for months at a time to solve the problem of year-round supply, BBC reported.

The push for renewable power has meant that researchers are looking for new ways to store energy over the long term. While batteries made using lithium and other earth minerals can be purposed to work as energy farms, the solution becomes unsustainable if the whole world shift to renewables.

Recently, we reported how Switzerland spent 14 years repurposing its natural reservoirs as giant water batteries. While this uses the centuries-old concept to tap into the potential energy of water stored at a higher level, the construction of such facilities can cost millions of dollars. The Finnish solution could be a much cheaper alternative.

How does the sand battery work?

Just like conventional energy storage systems, when excess power is generated through renewable sources than is required, it is directed towards the sand battery. Instead of trying to move electrons from one electrode to the other or power pumps to send water to a higher reservoir,  a sand battery uses resistive heating to increase the temperature of the air, which is then transferred to sand through a heat exchanger.

With the melting temperature of the sand in hundreds of degrees Celsius, a tower of sand has a high potential to store energy. More importantly, sand store this energy for many months together, making it a viable long-term storage solution.

Naturally, the next question to be asked is if this technology is scalable, and through the establishment of their company, Polar Night Energy, the researchers have attempted to answer that as well.

Working with a small power plant in the town of Kankaanpää in western Finland, Polar Night Energy has erected the first sand battery on a commercial scale. Filled inside a tall grey silo are about 100 tonnes of sand used in construction, a relatively inexpensive alternative to the lithium, cobalt, and nickel needed for other batteries.

Currently, the battery powers the central heating system for the district. When energy prices are higher, the hot air in the battery can be used to warm the water and then pumped to offices and homes in the region.

There are a few hiccups along with way since converting the heat back to electricity is not that energy efficient a process, BBC said in its report. Nevertheless, even as a mechanism to store heat, the battery would be extremely helpful for many industries.

Earlier last month, we reported how China was moving away from coal-fired power plants to nuclear ones in a bid to make its industrial heat requirements greener. A sand battery that could serve industrial needs using renewable energies could be a cost-effective and easy-to-implement system.

These might still be the first steps, but the Finns are confident that the method will be a huge success in the years to come.