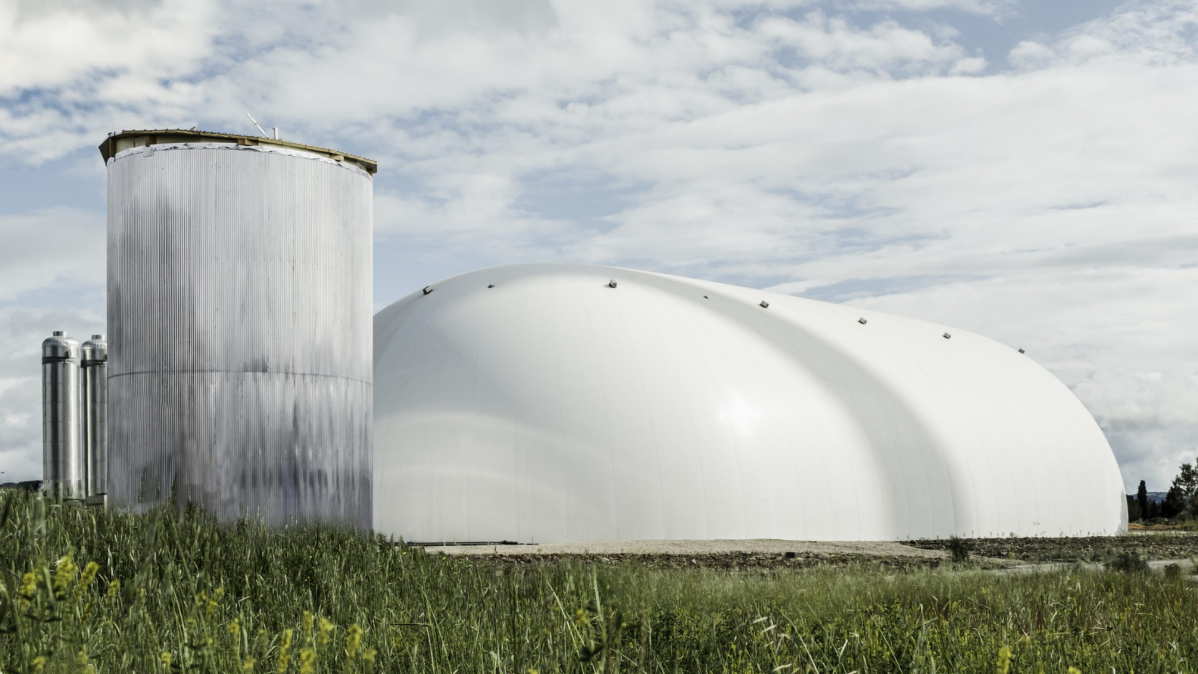 The island of Sardinia in Italy is known as a world-famous tourist destination. It will now also be known as the home of the world’s first carbon-dioxide battery launched by a startup, Energy Dome, Electrek reported.

The role of carbon dioxide in heating up the planet is well acknowledged. While countries are making efforts to curb their carbon emissions, there is also the need to trap carbon dioxide that is currently being released to ensure that the planet’s temperature increases remain under control.

To achieve this, many are looking to capture carbon directly from the atmosphere and store it. However, Energy Dome plans to use the gas for energy storage. The best part is that the method is highly scalable and uses off-the-shelf products, a company press release claims.

How does the technology work?

Energy Dome’s energy storage solution isn’t pretty to look at it, but the technology that makes it work is pretty fascinating. The company uses carbon dioxide gas since it can be condensed and stored as a liquid at room temperatures.

As the company’s founder and CEO Claudio Spandicini explained to Bloomberg in an interview last month, carbon dioxide at normal temperature and pressure (stored in a massive dome) is compressed to convert it into its liquid form. The heat generated during this process is then stored. This is the charging process and can be used to store incoming energy from a renewable energy source such as wind or solar.

When power needs to be supplied, the stored heat is used to heat up the liquid carbon dioxide, which turns into a gas that is then pushed through a turbine to generate electricity.

The entire process is a closed-loop system, where no carbon dioxide is released into the atmosphere. What’s even better, the technology does not use any rare-earth elements like lithium or cobalt but uses only steel and water. It can therefore be implemented anywhere and everywhere.

Energy Dome began operations in February of 2020 and, in a short time span, has managed to go from a concept to megawatt-scale testing. The company attributes its success to its team of experts that have a proven record in turbomachinery, process engineering, and energy, as well as a novel industrial process that integrates components efficiently, the press release said.

The company is confident that its technology can not only be deployed anywhere on the planet but also at less than half the cost associated with a lithium-ion battery storage facility of a similar capacity. The Sardinia battery is also a demonstration that CO2 batteries can be deployed using existing supply chains without any major bottlenecks.

While the press release does not reveal the storage capacity of the recently launched battery, it does mention that the company is now working on a 20-200 MWh full-scale plant that is expected to be operational by the end of 2023.