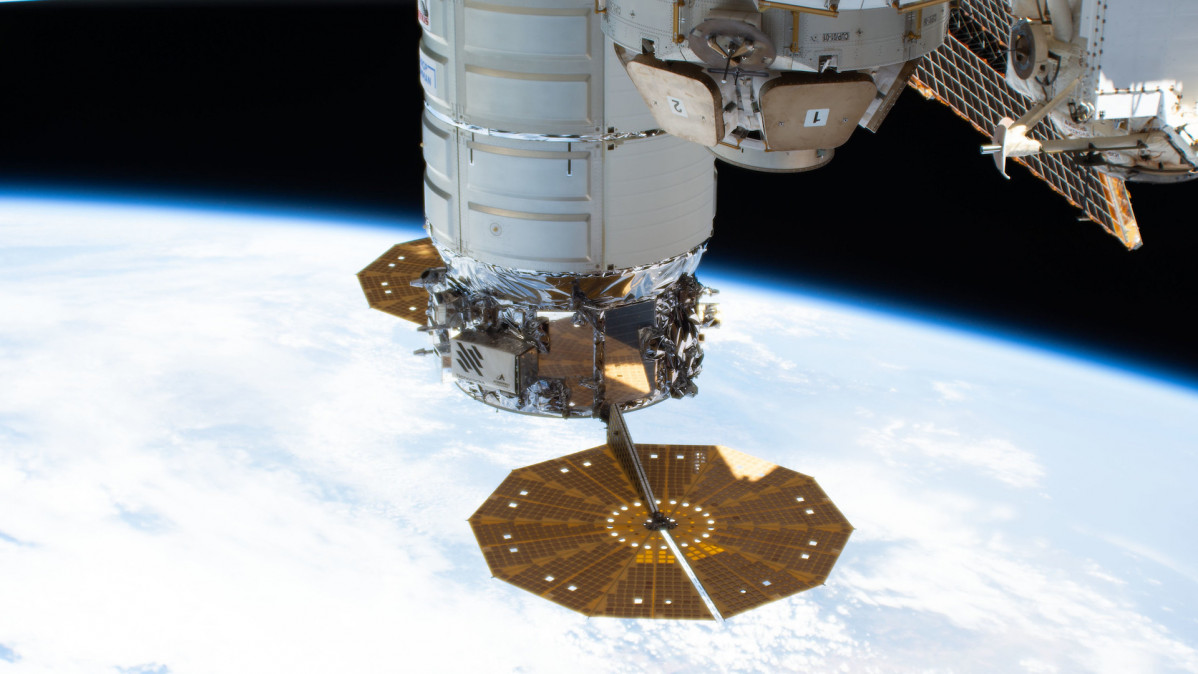 On Saturday, June 25, the freighter craft successfully fired its main engine to boost the altitude of the ISS. It is the first time that a Cygnus spacecraft has reboosted the ISS’s orbit. To date, this maneuver has been carried out by robotic Russian Progress spacecraft.

It is the first time a U.S. spacecraft has reboosted the ISS, which orbits approximately 250 miles above the Earth and requires a periodic reboost.

The Cygnus’s reboost is particularly relevant amid tensions between the U.S. and Russia over the latter’s invasion of Ukraine.

In March, for example, Russia space agency chief Dmitry Rogozin said that the ISS could fall out of the sky over Europe due to Western sanctions against Russia. He also posted several cryptic messages suggesting Russia would detach its segment of the orbital space station, with potentially disastrous implications. More recently, however, the Roscosmos chief stated that the Russian space agency will fulfill its outstanding obligations, but will likely leave the ISS soon.

Before the Cygnus aircraft reboost, NASA pointed out on its website that ·Russia provides all of the propulsion for International Space Station used for station reboost, attitude control, [and] debris avoidance maneuvers”.

So it seems that the new Cygnus reboost function adds an important capability to U.S. operations, in the case that relations were to worsen further.

The S.S. Piers Sellers also brought more than 8,300 pounds (3,760 kilograms) of scientific experiments and supplies to the ISS on February 21. According to Northrop Grumman, its fleet of Cygnus spacecraft have delivered more than 112,000 pounds of equipment and supplies to astronaut crews aboard the ISS.

Tomorrow, June 29, the S.S. Piers Sellers will fire up its engine for a deorbit burn where it will safely burn up in a fiery ball in Earth’s atmosphere. Before that, it will deploy a satellite into orbit, meaning it has had a particularly productive mission. S.S. Piers Sellers is the 17th Cygnus spacecraft to fly to the ISS.