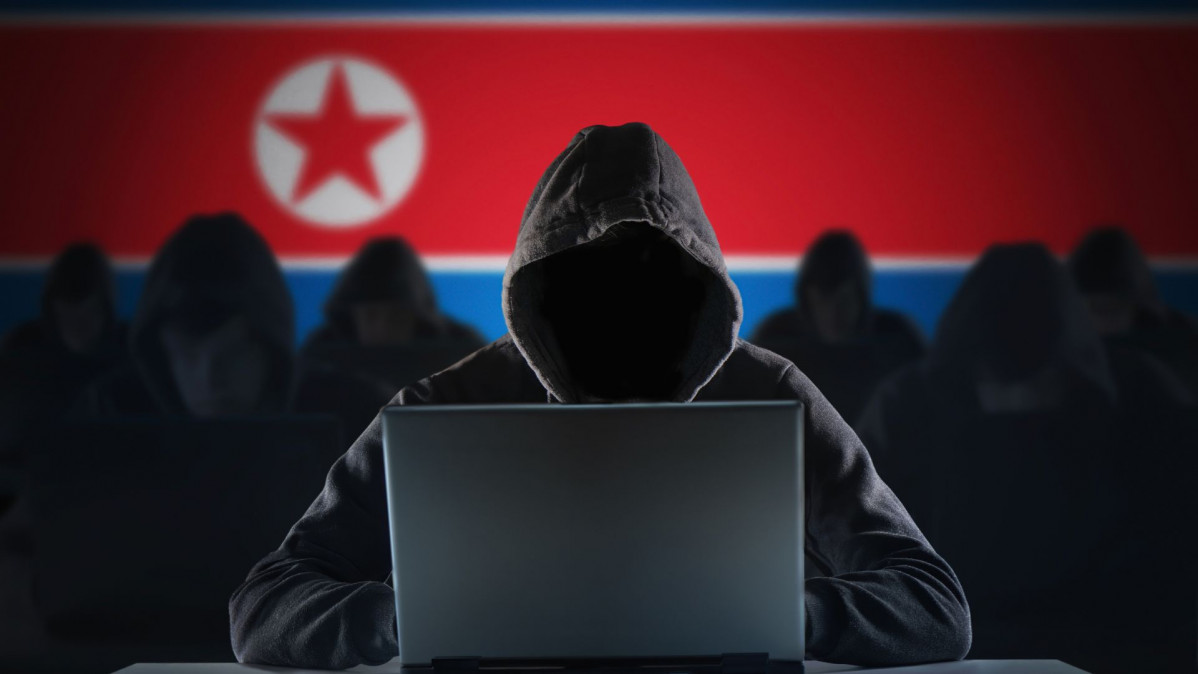 The recent drop in cryptocurrency prices that has seen cryptocurrency holdings shrink to a quarter of their value since last year has also dampened North Korea’s plans to continue its massive weapons testing program, a Reuters report has said.

Earlier this year, an investigative report tabled by experts at the United Nations (UN) alleged that the North Korean state supports the cybercrime unit Lazarus group, which has carried out major cyber heists worldwide. These attacks have focused on siphoning away cryptocurrencies to the tune of hundreds of millions in every attack, which the UN report suggested was being used to fund the weapons testing program in the nation.

North Korea has denied these allegations and even called them U.S. propaganda. However, for a nation that faces severe sanctions and cannot officially trade with most parts of the world, there are limited avenues to generate quick money, and cryptocurrency heists are one of them.

Estimates suggest that formal trade revenues in 2021 for North Korea were $58 million, while the country spends about $640 million annually on its nuclear arsenal. Although the country’s gross domestic product is an estimated $27 billion, North Korea also generated $2 billion through cryptocurrency heists in the years preceding 2019, Reuters reported.

North Korea has also been smuggling coal through sea routes and increasing the intensity of cyberattacks to keep its economy running. Earlier this year, in one of the largest heists in crypto history, the blockchain project Ronin was attacked and saw $615 million worth of crypto stolen. U.S. authorities linked this back to Lazarus.

Digital investigators told Reuters that since North Korea does not own these alt coins formally, it must go through maneuvers such as converting them to a different digital currency to keep its hands clean from the transaction.

Since North Korea cannot pay for its weapon development in cryptocurrencies either, it also needs to work with brokers who will accept large stashes of crypto coins without questions and pay cash for them. Shady transactions such as these do not offer the market value of cryptocurrencies, and only a third of the stolen value is likely realized, which is then used for weapons development.

What happens when the crypto market crashes?

North Korea-sponsored cyberattacks could bring in money when crypto markets were bullish. However, over the past few months, crypto markets have shrunk considerably.

Blockchain analysts told Reuters that even in the unlikely scenario that North Korea held on to its tranche from these heists, the value of their holdings has reduced by as much as 85 percent. What might have been worth tens of millions of dollars in 2021 is likely to be worth lesser than 10 million at today’s market rates.

In such a scenario, extensive cyberattacks to steal cryptocurrency may not be a feasible option. Cybersecurity firms have noticed increased hacking attempts on conventional banking systems and more instances of ‘phishing attempts’ in recent months. In the latter, hackers try to fool recipients into giving away sensitive information such as bank account numbers and associated passwords.

However, the days of crypto heists from Lazarus-like groups are far from over. Experts told Reuters that cryptocurrencies are a critical component of North Korea’s strategy to evade international sanctions. Like many crypto enthusiasts, the country is also hoping that the markets pick steam once again.