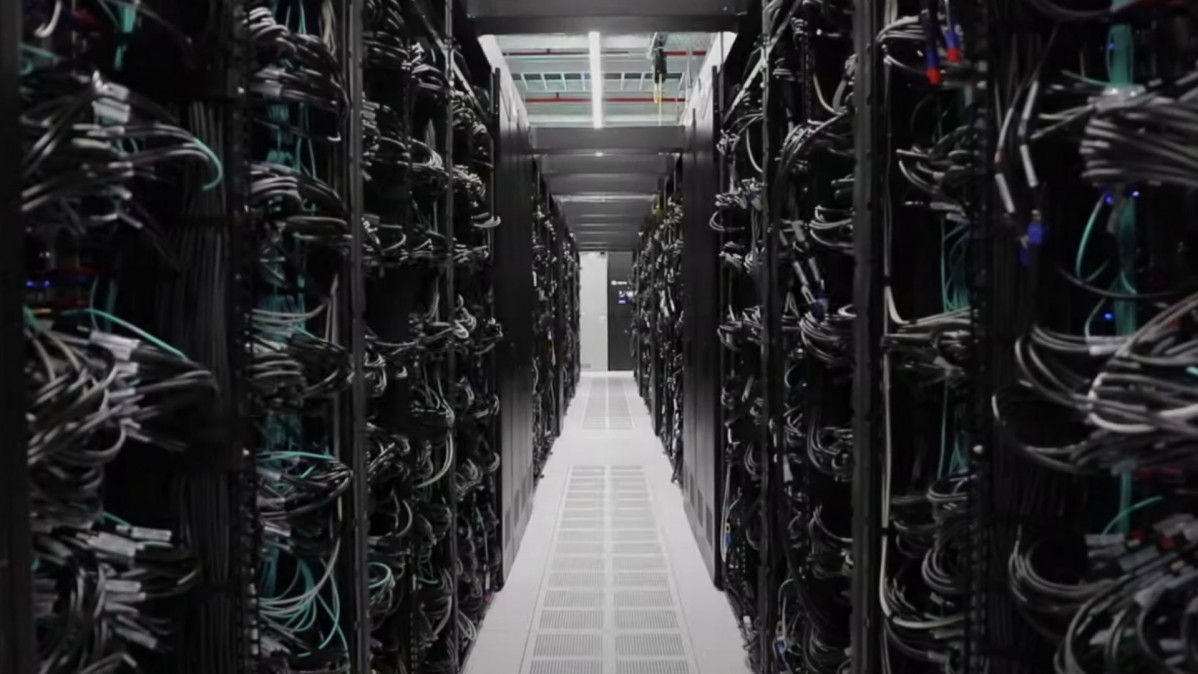 The U.S. is back on top of the list of the world’s most powerful computer systems, as revealed by the Top500 ranking released recently. This is also the first instance of a supercomputer crossing the exascale ceiling in a benchmark test.

Supercomputers are used for crunching numbers and data for advanced scientific applications ranging from molecular modeling to weather forecasting, quantum mechanics to nuclear fusion research, and much more. While calculations on a regular computer are measured in million instructions per second (MIPS), those on supercomputers are measured in floating-point operations per second (FLOPS) and currently supercomputers carry out hundreds of petaflops (10 15) every second.

The fastest supercomputer in the world

The latest review of the Top500 has brought in a new entrant at the top of the list. It is the Frontier system at the Oak Ridge National Laboratory (ORNL) in the U.S. The Frontier displaces the Fugaku system at the Riken Center for Computational Science (R-CCS) in Japan which held the top spot for a period of two years.

The Frontier system is based on Hewlett Packard Enterprise (HPE)’s CrayEX platform which houses AMD EPYC 64C 2GHz processors along with AMD Instinct 250X professional GPUs. According to PC Mag, there are more than 9,400 CPUs and 37,000 GPUs set up in 74 purpose-built cabinets which takes the tally of cores to 8,730,112.

The combined computing power of these processing units was tested on an HPL benchmark which returned a score of 1.102 Exaflops (10 18) per second, the first for any supercomputer in the world. In comparison, Fugaku, which is theoretically an exascale supercomputer, manages a benchmark score of 442 petaflops per second. The Frontier system also features a 700 petabytes storage with HPE’s Slingshot high-performance ethernet for data transfers.

To ensure that the supercomputer does not overheat, 6,000 gallons (22,712 liters) of water are pumped through these cabinets every minute using four pumps, PC Mag reported.

Also one of the greenest supercomputers

Back in 2019, we reported that Frontier was being built to be the fastest supercomputer by 2021. The slight delay in reaching this milestone can be dismissed by the fact that the Frontier system also takes second spot on the Green500 list, which rates supercomputers by their power efficiency.

That power-efficiency is a major focus for makers and operators of supercomputers is evident in the fact that last year’s topper of Green500 finds itself only fifth-best this year. The MN-3 supercomputer from Preferred Networks managed only a marginal improvement in its power efficiency to clock a rating of 40.90 gigaflops/watt. Both the Frontier systems are miles ahead of last year’s winner.

The Japanese Fugaku supercomputer that was also in the news earlier this year for the loss of terabytes of research data due to a backup error, is now placed second on the Top500 list, while another HPE Cray system, LUMI, operational in Europe occupies the third place on the list.