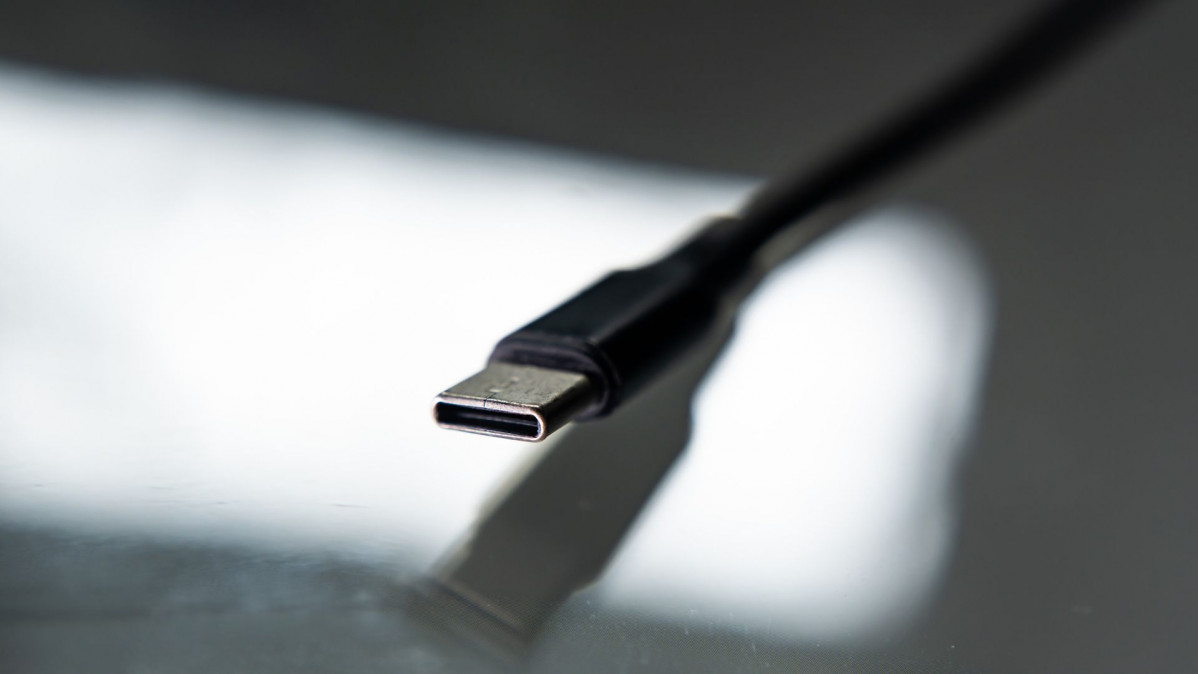 The executive branch of the European Union has reached an agreement to make USB-C charging ports mandatory for small and medium-sized portable electronic devices in the region. This means that Apple devices such as iPhones sold in the EU will soon work with any charger in the region.

Everybody has a drawer full of charger wires for their devices. The charging ports of laptops are different from those of smartphones, and if you also own an Apple device, you know how stranded you can get if you forget your charger. With more devices added to the list every year, the number of chargers used by an individual has been increasing, and so has the increase in electronics waste.

The EU estimates that consumers in the region spend over € 2.4 billion (US$2.57 billion) on standalone chargers and over 11,000 tons of waste is generated as a result of discarded chargers every year.

To prevent this wastage of resources, the EU proposed a plan to adopt the USB-C as a standard charging port in September last year. Now, the coalition of countries has agreed that electronic devices such as smartphones, gaming consoles, e-readers, headphones, portable navigation systems, keyboards, mice, and portable speakers will need to be equipped with this port by 2024.

The agreement has made an exception for laptop computer manufacturers who will have time until 2026 to make this change. This is a major milestone for the EU that now needs the Parliament and 27 members to sign off on the agreement to make it binding, Bloomberg reported.

What will Apple do?

Since most device manufacturers have already moved to use USB-C ports on their devices, the mandate is expected to impact Apple the most. Proud of their Lightning connectors, Apple has stuck using these ports in its iPhone, even though the company has transitioned to a USB-C port for its Macbooks.

Last year, an engineering student at the Swiss Federal Institute of Technology showed us how an iPhone could be modified to charge through a USB-C port. So, clearly, Apple’s opposition to shifting to USB-C ports is not a result of technical challenges.

The company, which no longer ships chargers with its iPhones, has also criticized the move, stating that the lack of charging options will also stifle innovations. However, innovations in USB were not made by one company but by a consortium working for non-profit goals, including Apple. So, innovations could still happen without a direct cost to consumer pockets. Apple hasn’t responded to the recent events, but a Bloomberg report last month revealed that Apple was already testing iPhones with USB-C ports.

So, the company has likely made peace with the changes, and a single charger could actually power all your devices shortly, including Apple ones.