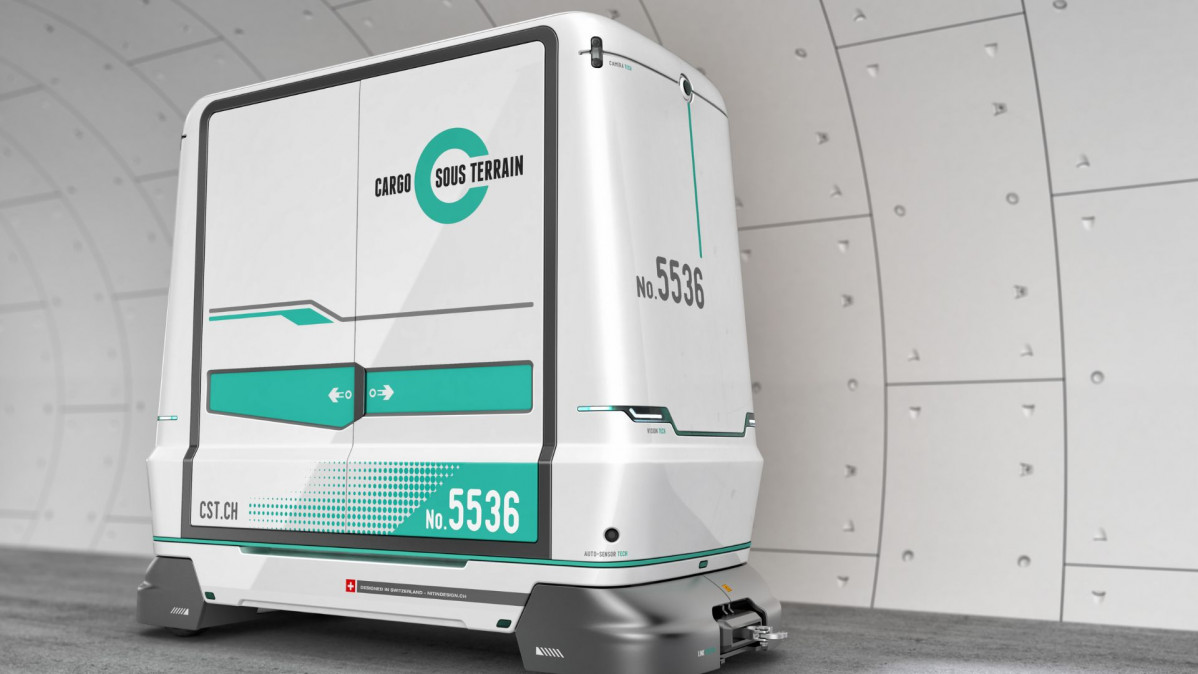 Last December, the Swiss Parliament approved the legal framework that enables underground freight transportation in the country. This means that starting next month, Switzerland can officially commence works towards making this a reality, IEEE Spectrum reported recently.

As cities grow, so does economic activity and our need for more roads and rail networks. Back in the days, a 10-lane highway was considered a luxury; we now have highways that span 26 lanes, and those are also expected to fill up sooner than we anticipated.

If you are looking for reasons as to why this happens, do check out this video that explains why adding roads does not solve the problem of congestion. However, if you are more of a forward-looking person and would like to see a possible solution to the problem, then we have three words for you, Cargo sous terrain (CST).

What is Cargo sous terrain?

Food and chilled goods can also be transported in this system using refrigeration-compatible vehicles, whereas an overhead track in the same tunnel can be used to transport smaller goods.

As CST details on its website, the distribution of the goods transported in such a bundled fashion is planned well in advance, and deliveries to sales channels and customers can be coordinated from the hub, instead of individual trips from each supplier’s network. Not only can environmental-friendly vehicles carry out these deliveries, but they can also be deployed on these routes in the most energy-efficient manner.

How does Switzerland plan to get it done?

First proposed in 2016, CST was estimated to cost $3.5 billion for a 310-mile (500 km) network extending from St. Gallen in the country’s northeast to Geneve in the southwest.

However, the project that will commence on August 1st only includes a short phase of 43 miles (70 km) between the cities of Härkingen-Niederbipp and Zurich, which will include 10 connection hubs and is expected to be completed by 2031. The estimated project cost for this pilot phase is now $3 billion dollars with the cost of the entire project ballooning to $35 billion.

The cost isn’t a dampening factor for this project which is being funded entirely with private money. The investors in the project are confident that their system that will run on renewable energy is a long-term investment and will see a drastic reduction of freight vehicles once the project is complete by 2045.