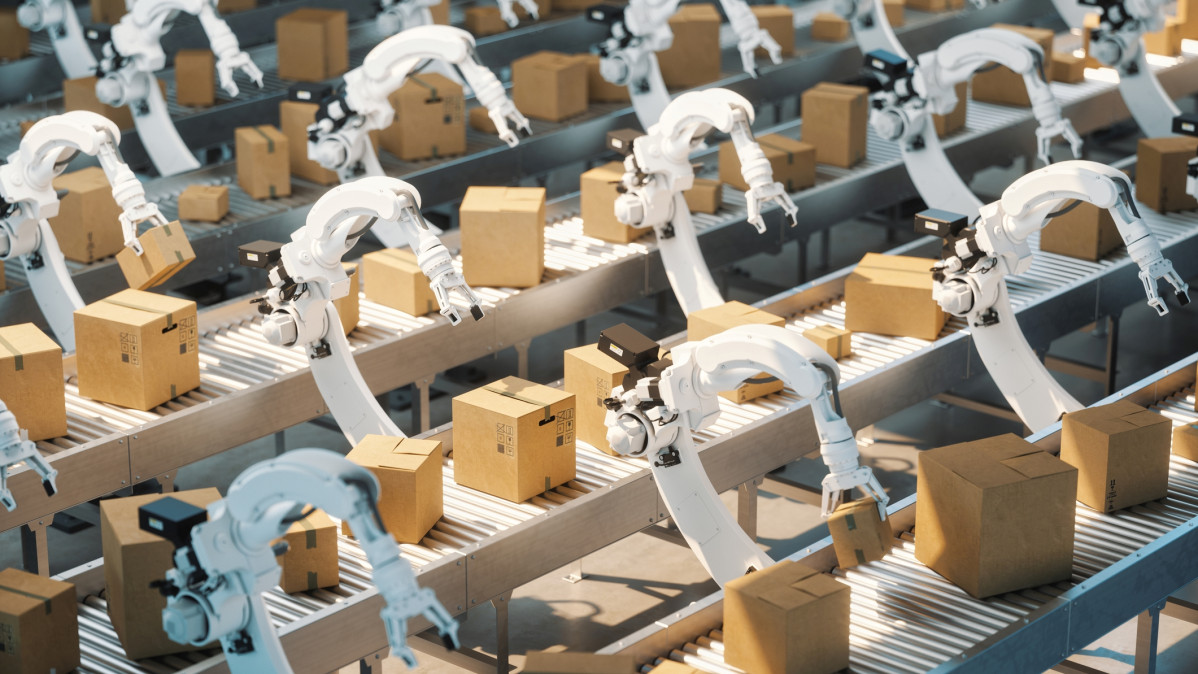 In January, a law came into effect in South Korea called the Serious Disasters Punishment Act. The new regulation states that if workers die or sustain serious injuries during work, courts could fine the CEO or high-ranking managers of the firms or even send them to jail.

An increase in robot investments

This event has spurred an increase in investment in robots in the nation, according to a report by Rest of the World published on June 6.

“Throughout our history, we’ve always had to find ways to stay ahead,” Kim Yong-rae, the CEO of Speefox, South Korea’s biggest manufacturer of capacitors, told the news outlet. “Automation is the next step in that process.”

“The law is a huge issue in business right now,” added Kim Hyo-jin, a managing director at Speefox and Yong-rae’s daughter. “Fortunately for us, we were already automating, so when the law came, we were ready.”

The new law has pushed companies to seek out options to have fewer workers or perhaps none at all.

The law was initially hailed as a major step forward for workers’ rights. But companies, mostly manufacturers and construction firms, argued against it stating that criminalizing senior leaders for on-the-ground practices was unfair and that the law is too vaguely worded resulting in uncertainty about what exactly constitutes culpability and how to avoid it.

South Korea is known for the lack of safety in its factories, an event that is both puzzling and upsetting for such a technologically advanced nation.

“Repeated, basic safety accidents are a big blemish on a country with a per capita income of about $30,000,” said Lee Joon-won, an expert on system safety at Soongsil University in Seoul. “It’s natural that companies pursue profit, but they have to do so safely.”

“What is more important than purchasing new equipment is for companies to recognize the importance of securing safety, to prevent industrial accidents and thus establish and implement a safety and health management system,” The Ministry of Employment and Labor said in response to questions from Rest of World. “It is a fundamental responsibility of the state to protect the precious lives and safety of working people.”

Will the ministry achieve its lofty goal or will the nation see a country-wide replacement of workers with robots? The stakes are high and people’s livelihoods are on the line making for a pretty tense situation. Time will tell how it evolves.