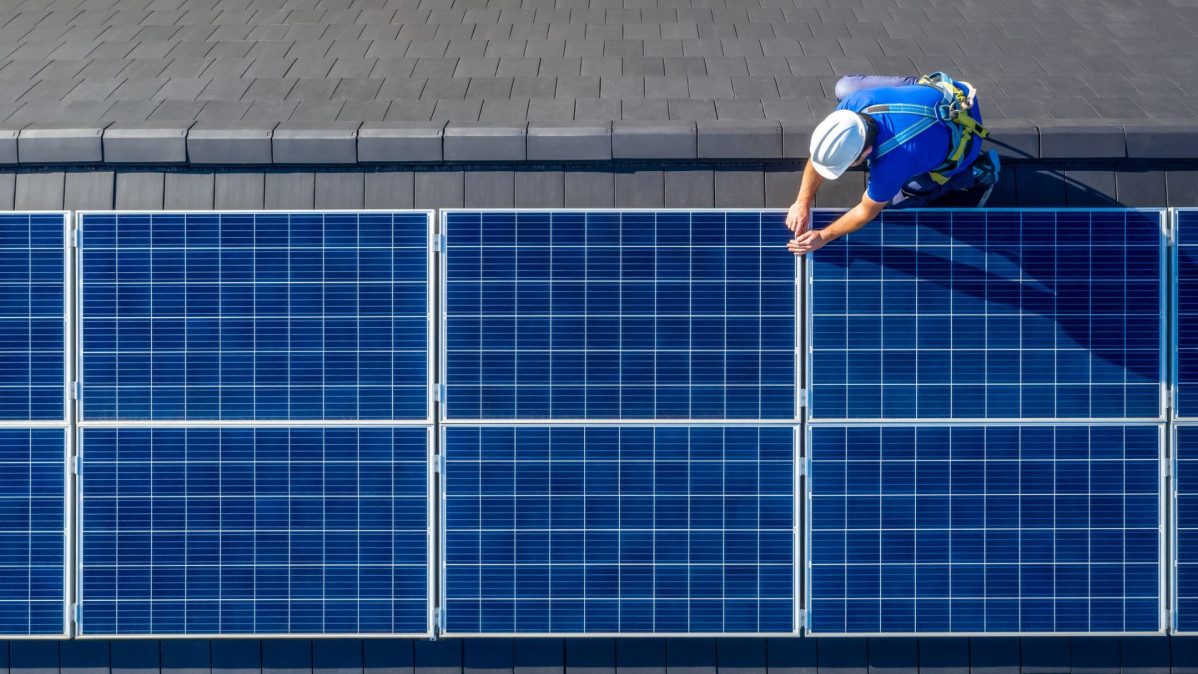 As solar energy picks up around the world with cheaper prices and roaring power, behind the scenes a battle is brewing over who holds the advantage going forward in the $200 billion market.

Solar industry leader Longi Green Energy Technology Co. is against Trina Solar Co. in a battle over technology standards, according to an initial report from Bloomberg. The heated dispute is over the rights to the ideal size for wafers, which are the key components used to make solar modules.

With China slated to add a record increase of 75 to 90 gigawatts (GW) of solar power in 2022, and even more so in the coming years, the stakes are unquestionably high when it comes to solar panel manufacturing.

The building block of a solar panel

A wafer is an ultra-thin square slice of semiconductor that is wired into solar cells of the same size and serve as the foundation for solar production. The larger the wafer size is, it becomes easier to make larger modules. This means that larger wafers could potentially lower the cost of solar energy generation.

Longi is the world’s largest manufacturer of solar panels as well as the world’s largest supplier of wafers. It sells wafers to other companies, while Trina obtains the majority of its wafers from third-party vendors. For more than two years, the wafer conflict between the two has been simmering behind the scenes.

Longi essentially wanted to cease a decade-long push to make solar panels larger by criticizing its competitor’s version as being too big to generate reliable panels, while Trina has defended its decision to keep raising panel sizes.

The interesting part is that Longi was actually promoting bigger wafers three years ago, when it was urging the solar industry to adopt its 166-millimeter version over its smaller predecessors. Trina beat that in 2020 with solar modules based on 210-millimeter wafers to that which Longi responded with its 182-millimeter version.

Two sides have sprung up in the industry because of the rivalry. Longi is spearheading an alliance that includedsJA Solar Technology Co. and Jinko Solar Co., while Trina has joined forces with Longi’s biggest rival in wafer manufacturing, Zhonghuan Semiconductor Co., and dozens of other companies.

Meanwhile, most manufacturers are taking their time by building new production capacities that can flip between 182 and 210 wafers. Bloomberg reports that Longi’s facilities can make wafers as large as 230 milimeters, with Trina willing to go smaller as well with the introduction of a smaller rectangular wafer size with edges of 182 and 210 millimeters.

Whichever way the wind blows, it’s becoming apparent that there is a need to revise the existing module size standards. Since modules are made by numerous manufacturers, the size change can lead to confusion and increased cost, which can easily be avoided by standardization. In turn, solar power giants expect this to improve efficiency, supply chain optimization, and innovation.