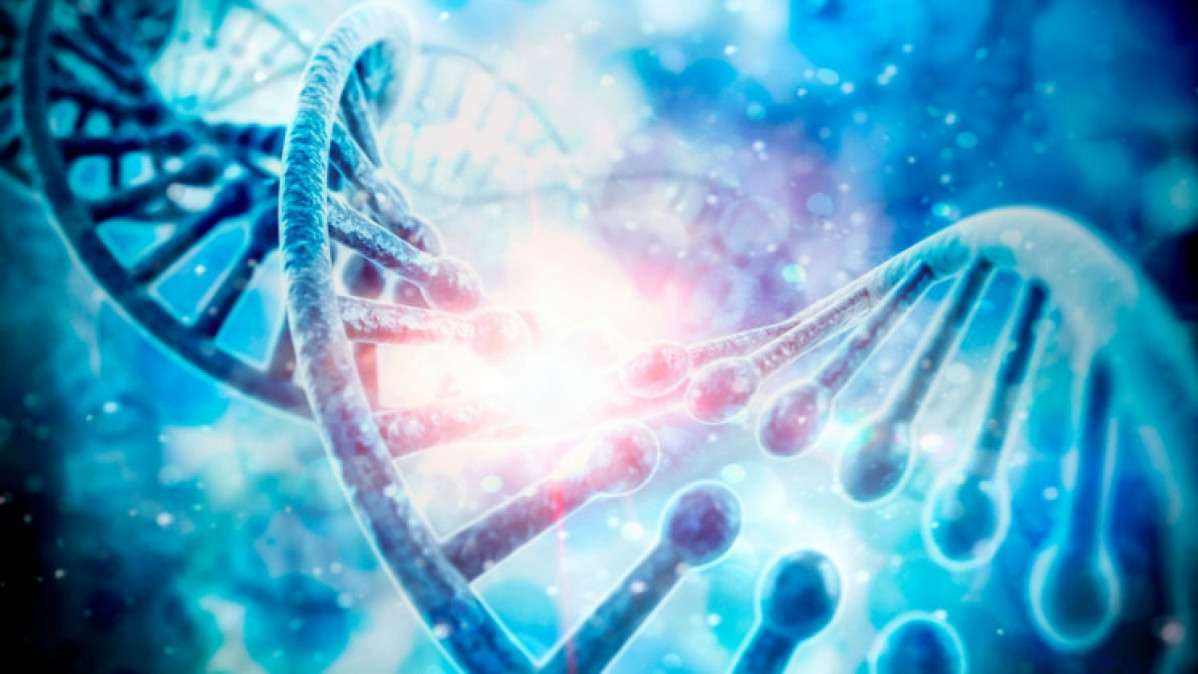 The origin of life on Earth is one of the great mysteries of science, but new research says that the answer is so simple that not only could a high school chemistry class reproduce it, but it might have once occurred on ancient Mars.

The study, produced by researchers at the Foundation for Applied Molecular Evolution (FAME) and published in the journal Astrobiology, claims that basalt lava glass was the key to forming RNA, a simpler analog to DNA that many believe was a necessary precursor to the development of life.

Benner and his colleagues say the answer was far simpler. RNA molecules as long as 200 nucleotides naturally form when nucleoside triphosphates interact with basalt glass lava as they percolate through it.

“Basaltic glass was everywhere on Earth at the time,” said Stephen Mojzsis, an Earth scientist and participant in the study. “For several hundred million years after the Moon formed, frequent impacts coupled with abundant volcanism on the young planet formed molten basaltic lava, the source of the basalt glass. Impacts also evaporated water to give dry land, providing aquifers where RNA could have formed.”

The impacts of iron-nickel meteors on the surface of the early Earth also reduced the atmosphere and created conditions known to facilitate the creation of RNA molecules.

“”The beauty of this model is its simplicity. It can be tested by high schoolers in chemistry class,” Jan Špaček, who works on detecting alien genetic polymers on Mars and was not involved in the study, said. “Mix the ingredients, wait for a few days, and detect the RNA.”

Another important element to the chemical equation is borate, also known as borax, which manages the creation of ribose, the R in RNA. Borate is also produced from the basalt that would have been everywhere across the early Earth.

Could this be the key to finding ancient life on Mars?

There’s little evidence that life currently exists on Mars, but that might not have always been the case. When Mars was young, some 4 billion years ago, it may have hosted very similar conditions to the early Earth, and if the chemical processes behind the emergence of life on Earth are as simple as the new research indicates, then it’s not just possible but likely that similar processes would have been carried out on ancient Mars.

The problem is that those early conditions did not develop the same way conditions on Earth did. Earth has an active magnetic field, produced by the dynamo of the Earth’s solid iron core surrounded by a molten iron-nickel outer core. This protected Earth’s atmosphere from the solar winds which in turn shielded Earth from the harmful UV radiation that would have killed primordial life on the surface.

Mars does not have an active magnetic field, and so its atmosphere has slowly been stripped away by the Sun, making the planet’s surface inhospitable to life as we know it, and it is likely that it has been this way for billions of years.

But just as Mars lacks an active magnetic field, it also lacks the kind of plate tectonics that Earth has, meaning that the basaltic rock across its surface has not been recycled back into the mantle the way ancient Earth’s crust has. That means that signs of these primordial processes might still exist on Mars’ surface and that we might be able to detect them.

“If life emerged on Earth via this simple path, then it also likely emerged on Mars,” Benner said. “This makes it even more important to seek life on Mars as soon as we can.”