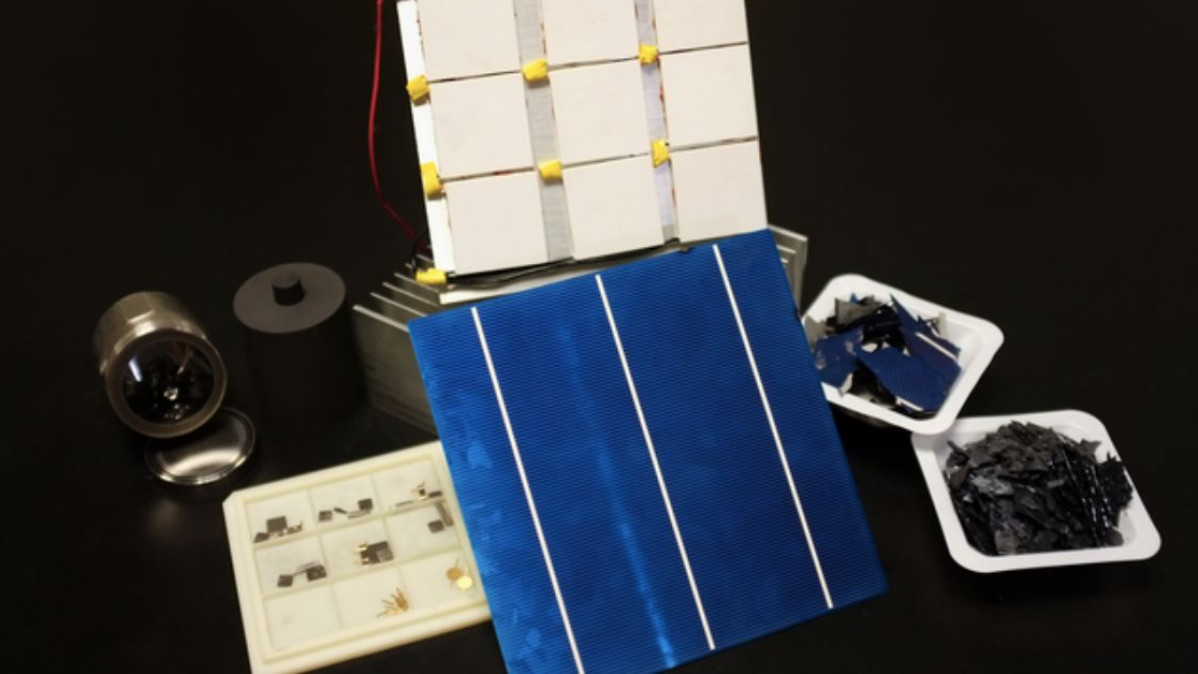 The majority of the world currently has no plan for dealing with this waste issue; however, a group of scientists from the Agency for Science, Technology and Research (A*STAR) and Nanyang Technological University, Singapore (NTU Singapore) may have found a silver bullet to this mounting problem.

The researchers have developed a novel technology that can transform expired solar panels into a novel high-performance energy-harvesting thermoelectric material that absorbs heat and converts it into electricity, according to a study published in the journal Advanced Materials.

Turning a limitation into an opportunity

To get to the heart of this problem, you need to know the architecture of solar cells, which are the building blocks of solar panels. Solar cells are composed of silicon, aluminum, copper, silver, lead, and a complicated mixture of other materials.

Recycling such materials individually is difficult, which is why current recycling procedures primarily focus on the glass and metallic support structure, while silicon — which makes up 90 percent of solar cells — ends up in landfills. Unfortunately, recycled silicon has impurities and defects, which prevent it from being used to make functional solar cells, according to a press release.

In the latest study, the researchers decided to turn this limitation into opportunity and converted old solar cells into enhanced thermoelectric material. This method takes advantage of thermoelectrics’ divergent characteristics from solar cells, where the presence of impurities and faults tends to improve rather than worsen performance.

It’s useful in the manufacturing of renewable energy components

To achieve this, the researchers used ball milling technology to grind solar cells into a fine powder, which allowed them to impart thermoelectric properties such as power conversion and cooling efficiency to discarded silicon. After that, phosphorus and germanium powder were added to change their original properties before the powder mixture was treated using spark plasma sintering at a high heat and temperature.

The researchers developed a sample having the most optimized thermoelectric performance, with a record-high thermoelectric figure of merit (zT) of 0.45 at 873 K, which is the best among elemental silicon thermoelectrics. This is immensely important as such technologies could extend the life cycle of various products and reduce waste to cultivate a circular economy.

“Leveraging our resource recovery techniques and in collaboration with A*STAR, we have proven that it can yield valuable materials that are of high-quality and useful in the manufacturing of renewable energy components, which in this case, is the development of a high-performance thermoelectric material that can harvest heat and turn it into electricity,” co-corresponding author NTU Associate Professor Nripan Mathews, who is the Cluster Director of Renewables & Low-Carbon Generation at the Energy Research Institute, said.

Study Abstract:
Two decades after the rapid expansion of photovoltaics, the number of solar panels reaching end-of-life is increasing. While precious metals such as silver and copper are usually recycled, silicon, which makes up the bulk of a solar cells, goes to landfills. This is due to the defect- and impurity-sensitive nature in most silicon-based technologies, rendering it uneconomical to purify waste silicon. Thermoelectrics represents a rare class of material in which defects and impurities can be engineered to enhance the performance. This is because of the majority-carrier nature, making it defect- and impurity-tolerant. Here, the upcycling of silicon from photovoltaic (PV) waste into thermoelectrics is enabled. This is done by doping 1% Ge and 4% P, which results in a figure of merit (zT) of 0.45 at 873 K, the highest among silicon-based thermoelectrics. The work represents an important piece of the puzzle in realizing a circular economy for photovoltaics and electronic waste.