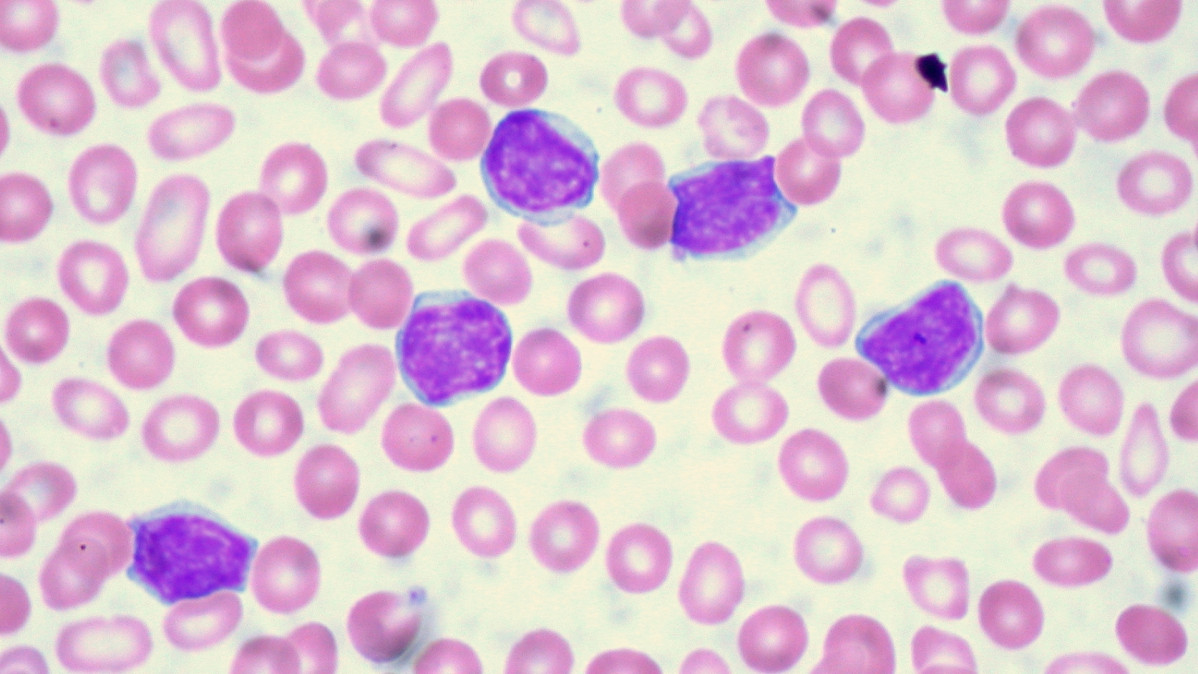 Cancer, in the simplest terms, is the transformation of normal cells into malignant ones that grow and divide uncontrollably. It, however, is not one disease but a group of more than 100 different and distinctive diseases, and leukemia, or blood cancer, is just one of them.

Leukemia begins in blood-forming tissue, such as the bone marrow, and results in the production of vast numbers of abnormal blood cells that enter the bloodstream. In addition to the fact that what exactly causes leukemia is still not totally understood by the scientists, and its treatment can also be complicated. It is totally dependent on the kind of leukemia the patient has, along with other variables. However, there are methods and resources available to aid in the treatment’s effectiveness.

Now, a recent research has contributed to the treatment methods of leukemia. The study conducted by a team of Spanish and Israeli scientists from Barcelona, Spain, has managed to revert highly proliferative leukemia cells to normal harmless cells by changing the chemical modifications of their messenger RNAs, according to a new report published by The Jerusalem Post.

Reversing a cancer cell into a noncancerous one

Though much research has been carried out on cancer and the transformation of healthy cells into malignant ones, scientists have known very little about the possibility of the opposite process so far.

“We know that one strategy that human tumors have to dodge the effectiveness of drugs is to change their appearance, becoming another similar cancer but insensitive to the drug used,” the team said to the Jerusalem Post. “For example, leukemias of the lymphoid lineage are switched to the myeloid strain to escape treatment.”

In this direction, the scientists worked on an in vitro model through which leukemia cells can be turned into harmless immune cells called macrophages. And this reversal of the malignant cells into macrophages resulted in a revision in the chemical changes occurring on their messenger RNA. The change in the angle produced by two adjacent chemical bonds in these molecules leads the proteins that define leukemia to become unstable, allowing macrophages to emerge.

“The first preclinical drugs against this target have already been developed in experimental models of malignant blood diseases, so we provide another reason why these novel drugs could be useful in cancer therapies, particularly in the case of leukemias and lymphomas,” said Dr. Manel Esteller, who is the head of the Josep Carreras Leukemia Research Institute at the University of Barcelona.

The findings have not been tested on a patient yet. But it is quite promising for the treatment of leukemia and encouraging for the further exploration of a new approach. Who knows, maybe transforming leukemia cells into noncancerous ones will be the new method of medicine to defeat cancer.

The results of the study have been published in the journal Leukemia.