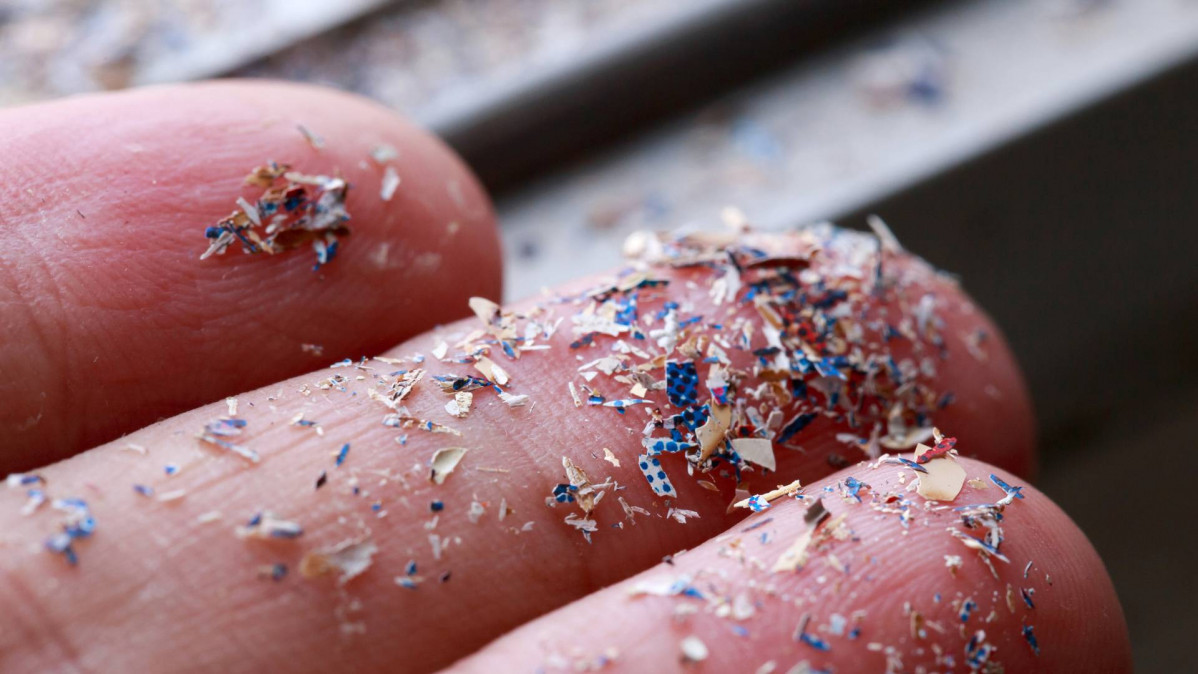 Back in March, researchers from Vrije Universiteit in Amsterdam found that microplastics had made their way into human blood. The researchers evaluated blood samples from 22 anonymous, healthy, and adult donors and found that 17 had plastic particles in their bodies.

Microplastics in the meat, milk, and blood of livestock

Now, the same group of scientists has found microplastics in the meat, milk, and blood of farm animals, possibly explaining how the material ended up in our bodies. What is even more worrisome is that the particles may travel around the body and lodge in organs.

The study was commissioned by the Plastic Soup Foundation, which reported the findings on Friday, finding that nearly 80% of meat and dairy products tested by scientists contain microplastics.

The study analyzed 12 samples of cows’ blood and 12 of pigs’ blood and found microplastics in all of them, including polyethylene and polystyrene. It also evaluated 25 milk samples from supermarket cartons, milk tanks on farms, and hand-milking, finding that 18 of them contained microplastics.

The researchers speculated that one possible source of the dangerous particles could be the feed of cows and pigs: all twelve samples of feed pellets and shredded feed were found to contain plastic. However, no contamination was found in the fresh food.

“This study raises serious concerns about the contamination of our food chain with microplastics. It is also clear that farmers are not responsible for this. It seems that – at least part of the – former food products, including from supermarkets, are processed into livestock feed with packaging and all. This is not only detrimental to animal welfare but perhaps also to ourselves. Most likely, almost every steak and burger contains small pieces of plastic,” Maria Westerbos, director of Plastic Soup Foundation, said in a statement.

A growing concern for human consumption

Over the years, there has been a growing concern over the amount of plastic in the animals people consume and how it can be transferred to humans. Now, scientists are urging people to consider what kind of food livestock are given.

“Animals are capable of absorbing at least some of the plastic particles they are exposed to in their habitat. This study should encourage further investigation into the full extent of exposure and any associated risks. Producing plastic-free feed for animals may be one way to improve exposure to plastic particles for livestock,” said eco-toxicologist Dr. Heather Leslie, co-author of the study.

The Plastic Soup Foundation has started a petition to enforce the necessary measures to keep farm animals plastic-free and safe for consumption. Mainly, the petition seeks to ensure that all livestock feed remains free of microplastics.

This is an important step to keeping humans healthy as microplastics also carry the risk that viruses can attach themselves to them to survive, thrive, and contaminate whoever comes into contact with them.