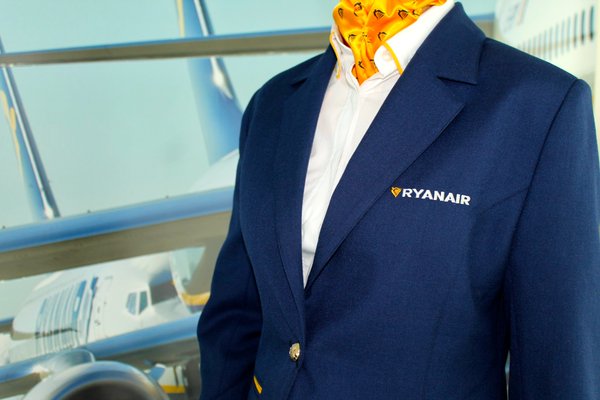 The Ryanair cabin crew in Spain will stop working for six days at the end of this month. Other countries, including Belgium, may join the movement at least on some of those dates.

The Spanish flight attendants of Ryanair will strike on 24, 25 and 26 June and 30 June, 1 and 2 July. The Spanish trade unions USO and SITCPLA announced the six days of strikes during a press conference after talks with their management broke down.

“We have to resume mobilisation so that the reality of our situation is known and Ryanair is forced to abide by basic labour laws,” said Lidia Arasanz, the general secretary of USO’s Ryanair section, in a statement.

The two Spanish unions are in consultation with five other unions in Belgium, France, Italy and Portugal to coordinate possible actions. That means that if a strike is also decided in those other countries, it will more than likely take place on the same days – or some of them.

Ryanair has said it does not expect widespread disruption this summer, following a threat of industrial action by the cabin crew in Spain. The airline said it had reached an agreement with the Spanish CCOO union. “Recent announcements by the much smaller USO and SITCPLA unions are a distraction from their own failures and we believe that their strike calls will not be supported by our Spanish crews,” the airline added.

Ryanair’s flight attendants based in Belgium already stopped working on April 22, 23 and 24. They protested, among other things, against the lack of a new collective labour agreement on wages and premiums. About 280 flights had to be cancelled at the airports of Charleroi and Brussels. In the meantime, the Belgian pilots also filed a strike notice and the cabin crew would decide on a new strike in the coming days.

The unions from the five countries had threatened a European cabin crew strike almost a month ago after meeting in Brussels.