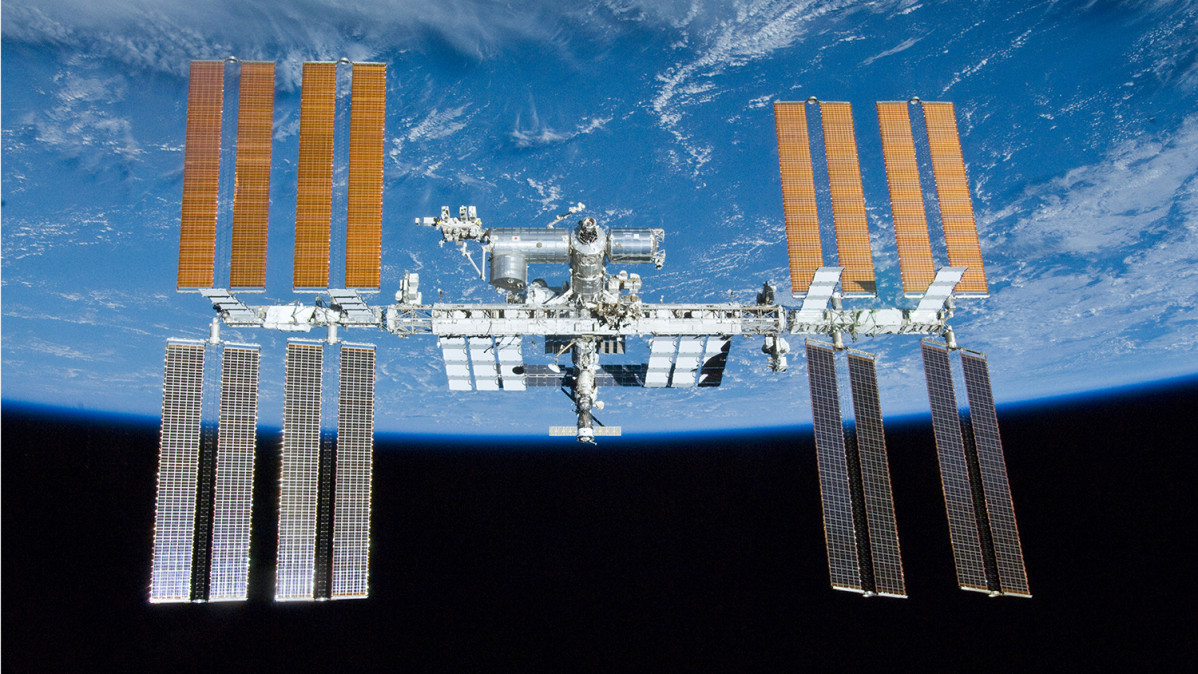 Russia will not continue working on the International Space Station once its current commitments to the project expire at the end of 2024, according to the newly appointed head of Roscosmos, the state-owned enterprise that leads the country’s space program.

“Of course, we will fulfill all our obligations to our partners, but the decision to leave this station after 2024 has been made. I think that by this time we will begin to form the Russian orbital station,” he told Vladimir Putin, the president of Russia, at a meeting.

The transcript released by the Kremlin cuts off after just one word from Putin: “Good.”

It’s too soon to tell what this means for the ISS. U.S. astronaut Kjell Lindgren told reporters at a news conference on research being done aboard the space station that the news hadn’t changed operations aboard the craft.

“That is very recent news… we haven’t heard anything officially. Of course, you know, we were trained to do a mission up here, and that mission is one that requires the whole crew,” he said, according to a report in the New York Times.

This is a breaking news story. Check back for updates about the future of the International Space Station.