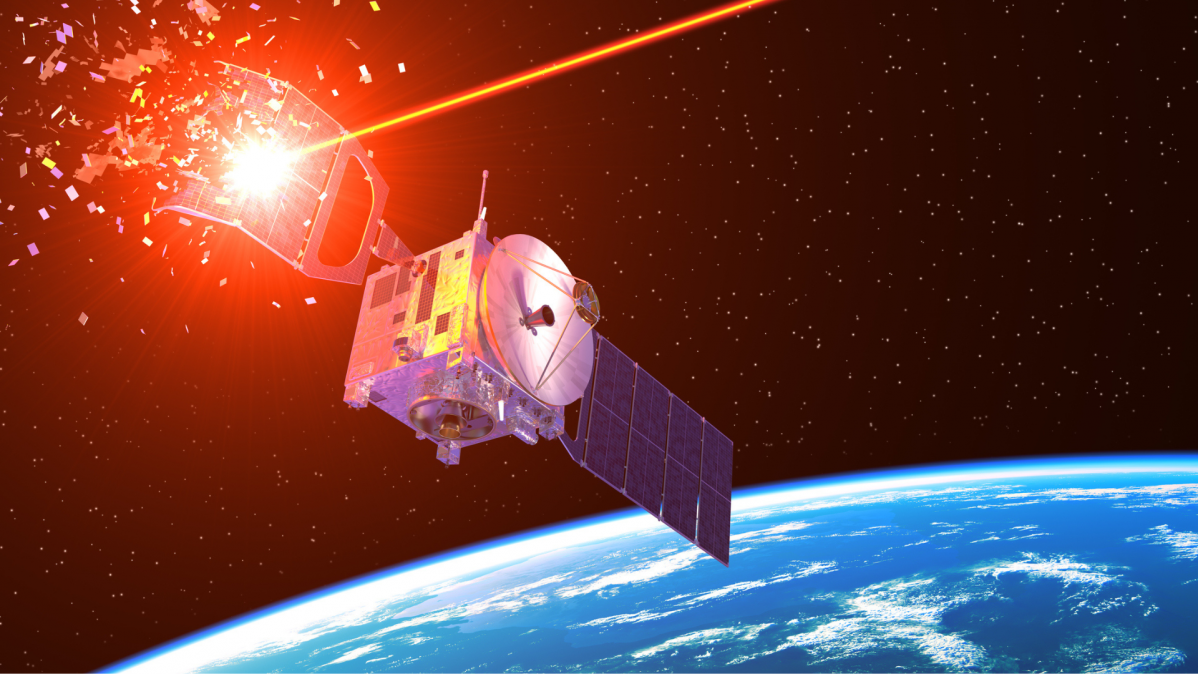 An open-source investigation suggests that Russia is building a giant laser-based anti-satellite weapon near Zelenchukskaya in the southwest part of the country, Space.com reported. This will allow it a soft-kill option to take down adversarial satellites.

In November 2021, Russia deployed an anti-satellite missile to demonstrate its ability to shoot down spy satellites at will. What was supposed to be a display of technical prowess turned out to be a potentially reckless exercise that put even the lives of astronauts on the International Space Station in danger.

While this would be a brutal way to stop the prying eyes in the sky, estimates suggest it also generated 1,500 pieces of space junk that were flying around at supersonic speeds. Russia may not have to take such a radical approach in the future if their alleged anti-satellite weapon comes online.

With the rise of drones, militaries are shifting to new methods to counter them, such as jamming incoming signals or simply shooting the drones with lasers till they melt or their circuits burn off. Now, Russia is planning to take a step further and use a laser that could potentially blind satellites too.

According to an investigation carried out using the information in the public domain, the Russian Ministry of Defense is building a facility near the RATAN-600 radio telescope near Zelenchukskaya, a project dubbed Kalina.

According to the investigation published in The Space Review, the facility was planned many years ago, but Google Earth images show that the construction has recently begun at an existing space surveillance complex that is operated by the Russian Ministry of Defense.

More details available from patent and procurement documents show that the Kalina facility features a tracking system with adaptive optics, which will aid it in mitigating atmospheric disturbances. Additionally, the laser weapon will have its own system to detect the light reflected from its target so that it can focus on the optics accurately.

While previous attempts to use lasers have been aimed at blinding the satellites temporarily, Russia is going full throttle with lasers so bright that they damage the sensors permanently.

Russia’s desire to target satellites may also have been a response to recent experiences with its military operations in Ukraine. Last month, we reported how SpaceX’s Starlink internet services destroyed the Russian information campaign in Ukraine while previously reporting how SpaceX was resisting attempts to hack and jam its satellites in the region.

Space X CEO Elon Musk had also said that his company could put up satellites more rapidly than an adversary could take them down. With the international uproar over the anti-satellite test, it is likely that Russia is looking for less explosive ways of countering threats from satellites and the Kalina project seems like a step in that direction.

As Space Force General David Thompson had said last year, Russia and China have been targeting U.S. satellites on a daily basis, and with China also developing tools to counter satellites, they might be closer than ever to achieving so.

The question is, how can U.S. satellites avoid these lasers?