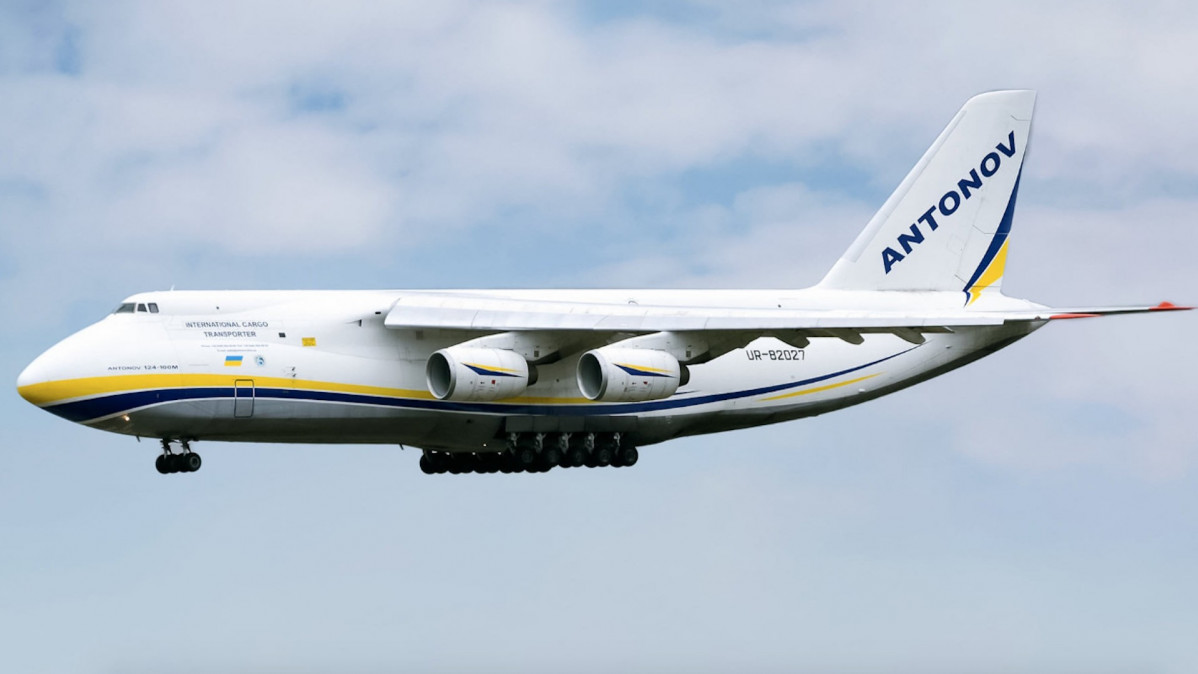 Researchers at the Central Aerohydrodynamic Institute in Russia (TsAGI) are working to improve the aerodynamic layout of a successor to the An-124 cargo plane, an organizational press release said. The heavy transport aircraft has been dubbed the Elephant.

The Antonov An-124 is the world’s second-largest cargo airplane beaten only by the Ukrainian An-225 that was recently destroyed in the ongoing conflict in Ukraine. The An-225 and the An-124 share the same lead designer, while the An-225 used six engines to generate greater lift, as against the four on the An-124.

With an estimated 55 aircraft produced so far, the An-124 is the largest military transport aircraft that is currently in service. Prior to 2014, Russia and Ukraine had plans to work on developing the aircraft together. However, Russian actions in Crimea resulted in the collaboration breaking off and now the country’s aerospace institute is working to develop the successor to an aircraft that was introduced in 1986.

How Russia plans to improve the aircraft

According to the press release, Russia has previously conducted two cycles of research to improve the aerodynamics of the aircraft at different flight speeds with the aim of identifying areas for optimization.

Based on the test results, the researchers have now modified the design to include a fuselage with a larger cross-section enabling the hauling of large cargo, a reduction in the fairings at the wing junction as well as different designs of wing tips.

Another important modification is the improvement of the profile of the nacelles to allow them to accommodate the PD-35 engines, the high bypass turbofan design that also powers the Ilyushin aircraft models.

When will we see it in action?

For now, the researchers are still working on the improvements in the design. The special focus of this project is the wingtips, which can be removed to suit the various configurations of the aircraft being planned. This is being done to study the impact on “aerodynamic quality” during flight, following which the researchers will pick the best option, the press release said.

“The Elephant aircraft is optimized primarily for civilian applications,” said Alexander Krutov, a researcher at the TsAGI. “Thanks to the enlarged fuselage, we will be able to offer customers the transportation of large volumes of cargo over the estimated flight range, and the wing with modified tips will provide high aerodynamic quality.”

The aircraft models being developed currently will undergo wind tunnel testing later in 2022.

So, the final aircraft is still some distance away. Do you reckon, we will see the An-225 Mriya flying again before that?