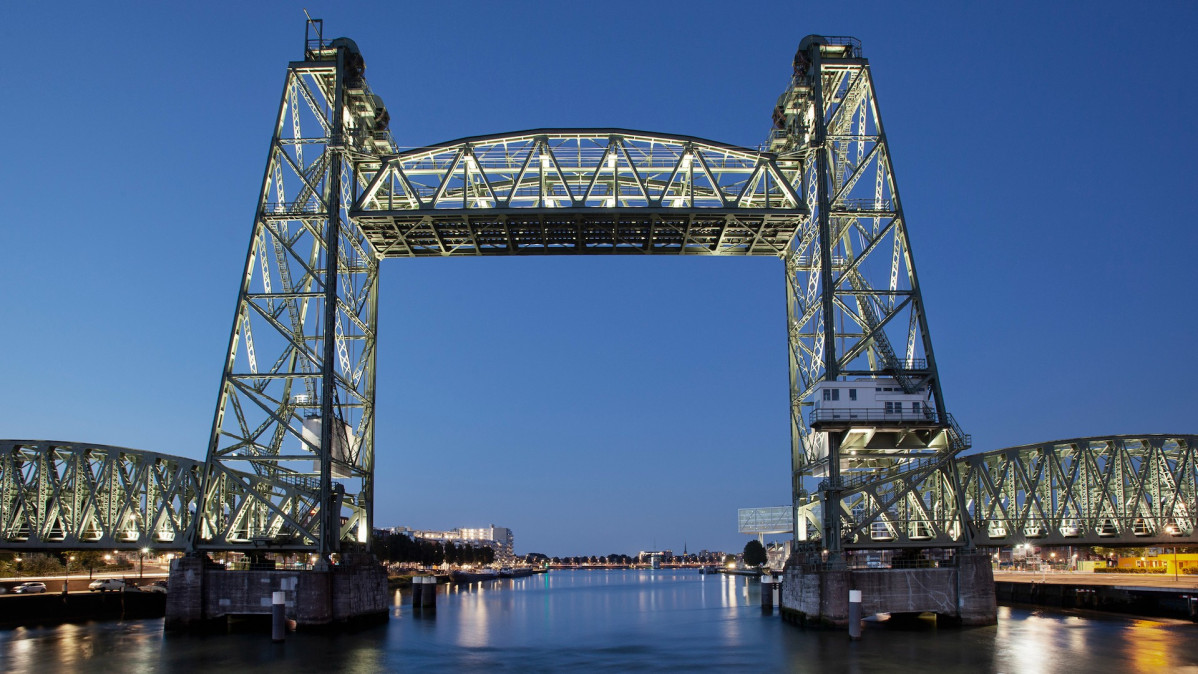 The Koningshaven Bridge in the port city of Rotterdam in the Netherlands was to be partially dismantled this summer to let Jeff Bezos’ superyacht pass. The shipbuilder has now decided it will not apply for the required permit, The New York Times reported.

As a port, the city of Rotterdam also plays host to many shipbuilding companies. Apart from generating local jobs, the ship builds also bring a lot of prestige to the community. Shipbuilder Oceanco must have been proud when it landed the commission from Jeff Bezos, then the world’s richest person. However, as the superyacht came closer to completion, tempers began flaring in the city about its exit route.

How big is Bezos’ superyacht?

Commissioned at a cost of $485 million, Bezos’ superyacht, Y721, is reported to be 417 feet (127 m) long and beats the largest sailing yacht, the Black Pearl, by 67 feet (20 m). With regards to looks, the Y721 borrows the three-mast design of the Black Pearl and trumps its mast height as well.

As we reported earlier in the year, when completed, the highest point of the mast will stand at 152 feet (47.4 m). Since this height was conflicting with the height of the Koningshaven Bridge, which is en route to the sea, the ship builder had planned to temporarily take down at least a section of the bridge to allow the superyacht to pass.

The process was expected to take a few weeks, after which the city would also restore the bridge, the shipbuilder had then claimed.

The Koningshaven Bridge, locally known as De Hef, is a World War II relic that has seen multiple repairs made to keep it functional. After a major restoration project between 2014 and 2017, the City authorities had vowed never to dismantle the bridge, The Guardian then reported. That the authorities were reportedly considering another restoration project just a few years later angered locals.

Many have questioned how the project for the largest sailing yacht was taken up at a site that would require the dismantling of the bridge. The shipbuilder had confirmed that it would pay for the dismantling and restoration of the bridge. However, that did not soothe the anger of the residents who were not happy that a national monument was being dismantled to allow a luxury item to pass.

The New York Times reported a Facebook event was being organized to throw rotten eggs at the superyacht when it would pass under De Hef. More than 16,000 people were interested in the event with over 4,800 confirming their participation on the event page, CNET said in its report.

Fearing vandalism, Oceanco did not apply for the required permits bringing relief to many. Others, however, are worried about how industries can continue to do their jobs under such circumstances.

It remains unclear how the shipbuilder plans to move the superyacht out of the port city. As one resident commented on Facebook, “Let him get that thing with his own rocket,” NYT reported.