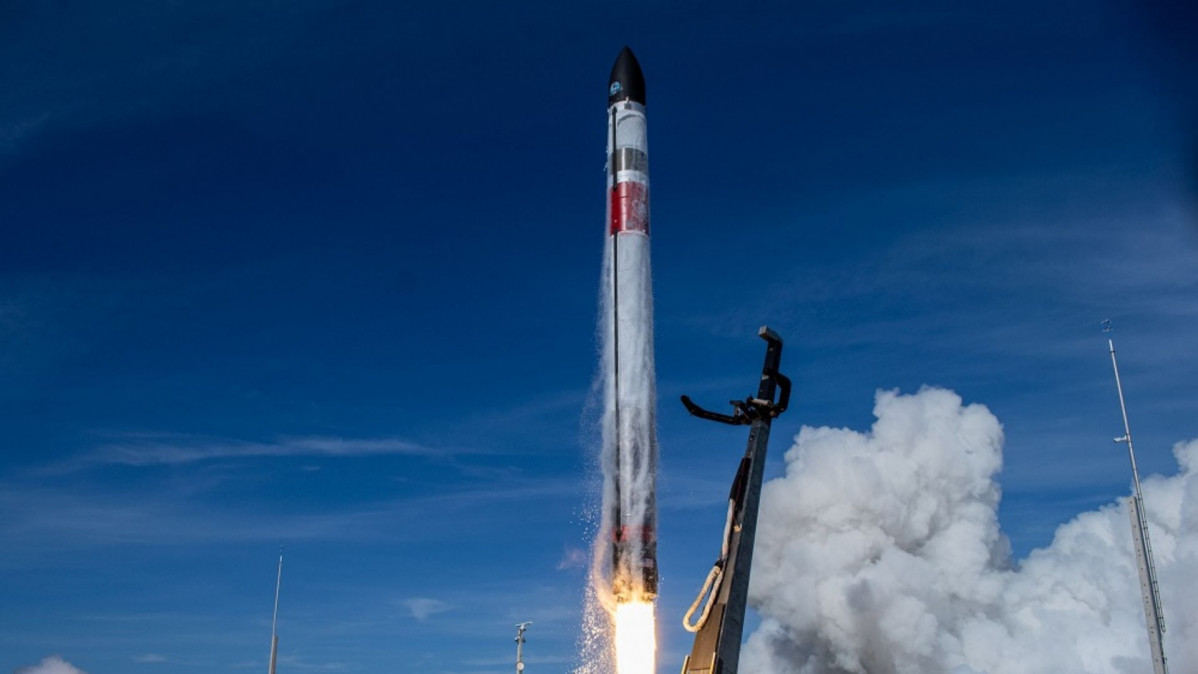 Customers expect faster and faster deliveries these days, even when those deliveries have to cross the barrier between Earth and space.

Rocket Lab just announced a program that will allow customers to have their payloads in orbit within 24 hours of their arrival at the launch site, a press statement reveals.

“From arrival at the launch site, payload integration, encapsulation and launch can be completed in as little as 24 hours,” the release explains.

The new service, which will of course add a premium fee to launch costs, is called the Responsive Space Program. According to Rocket Lab founder and CEO Peter Beck, “responsive launch capability was baked into the design of Electron and our launch sites since day one, and we’ve made strategic investments into vertical spacecraft manufacturing to enable this.”

The company sending a payload to orbit on a Rocket Lab Electron rocket will, of course, have to give the California and New Zealand-based space firm more than one day’s notice.

Both companies will have to work together for several months on the weight, measurements, orbit, and other specifications crucial for the launch to go smoothly. However, that doesn’t mean the launch date has to be set ahead of time, as the customer can give a day’s notice once the necessary preparations are in place.

All of this pre-preparation can presumably be carried out remotely, and the payload can then be sent to Rocket Lab’s launch facility shortly before launch.

“Once details including reference orbits, payload and integration specifications are confirmed,” Rocket Lab says in its statement, the company “develops a tailored, responsive mission plan for each customer. From that point on, Rocket Lab remains in a state of readiness with rockets and satellites on standby, awaiting a notice from the customer to integrate and launch.”

A busy period for Rocket Lab and the space industry

The new service adds to Rocket Lab’s impressive capabilities. It’s been an active and prolific period for the company, which launched a tiny CubeSat called CAPSTONE towards the moon for NASA on June 28. CAPSTONE will form a crucial part of NASA’s lunar Gateway plans as it will test the stability of the orbit NASA intends to use for its lunar outpost.

After a brief but worrying communication outage last week, NASA re-established contact with the CAPSTONE satellite. It is preparing for its first trajectory maneuver on its way to its target orbit.

It’s a busy period for the space industry all around, as NASA prepared for the orbital launch of its Space Launch System (SLS), and has successfully conducted a much-delayed wet dress rehearsal. SpaceX, meanwhile, is readying its fully reusable Starship rocket for its maiden orbital flight.

Rocket Lab continues to set itself apart from its competitors with its impressive innovations. The California and New Zealand-based company recently demonstrated it could catch a first-stage rocket booster with a helicopter, making it the second space company after SpaceX to develop a partially reusable rocket. The private space firm’s most significant upcoming milestone is the eventual launch of its larger in-development Neutron rocket, which will be fully reusable and will utilize an innovative Hungry Hungry Hippo-inspired payload fairing.