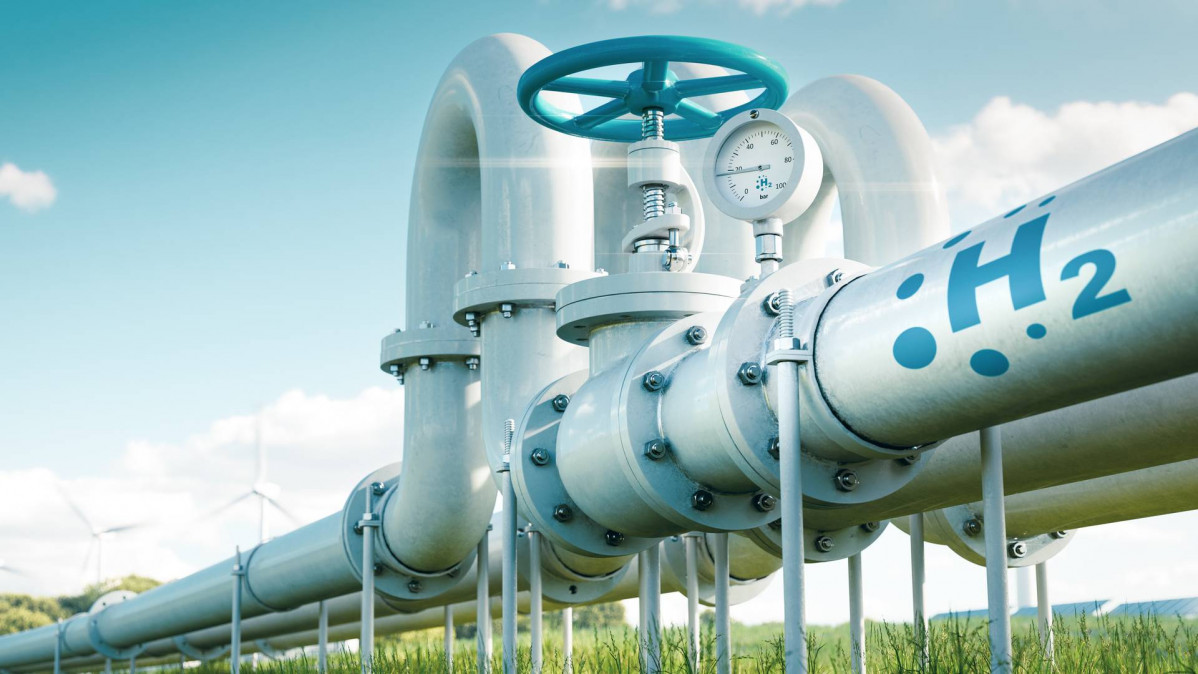 Gas turbines can be found everywhere, but as the world transitions to zero emissions, the features need to adapt or be left behind. Now, researchers at the University of Stavanger have announced that they have successfully developed a method for using pure hydrogen as fuel in a gas turbine, according to a press release by the institution published on May 31.

The innovation peaked in mid-May 2022 when an important milestone was reached: the team started running the turbine on 100 percent hydrogen. The ultimate goal is to produce electricity with zero harmful CO2 emissions.

“We have set a world record in hydrogen combustion in micro gas turbines. No one has been able to produce at this level before,” said Professor Mohsen Assadi, who leads the research. His team has now proven that they can use hydrogen in existing natural gas infrastructure without altering much of the initial composition of the structures.

“The efficiency of running the gas turbine with hydrogen will be somewhat less. The big gain, though, is to be able to utilize the infrastructure that already exists. In addition, there are no CO2 emissions associated with this energy production,” added Assadi.

He further noted that this research is about storage as well as distribution of gas fuel.

“First, a certain effort is required to ensure that existing gas infrastructure can handle hydrogen instead of natural gas. Second, this is about technology for energy conversion, that is, the turbine technology itself. That is what we have focused on. We have contributed to technological adaptations of the fuel system and combustion chamber technology,” said Assadi.

Where does the hydrogen come from?

However, the question remains: where does this hydrogen come from? Although hydrogen is one of the cleanest sources of energy, even today, most of the hydrogen we produce still derives and depends on fossil fuels. An eye-opening report from the U.S. Department of Energy revealed that natural gas plants were the sources of 95 percent of the hydrogen produced in the country.

As a result of these fossil-fuel-driven hydrogen production methods, greenhouse gases in large amounts are released into the atmosphere. These gases worsen the climate change crisis that our planet is currently going through. However, this can be prevented if we discover a green and sustainable way to produce hydrogen.

Last month, a team of researchers at the University of Strathclyde claimed that solar energy could be utilized for large-scale hydrogen energy production. “An abundant renewable energy resource to address the challenge of sustainable energy exists in the form of the Sun, with the energy reaching Earth’s surface eight thousand times greater than the entire annual global energy need of our societies,” said in the press release Principal Investigator, Dr. Sebastian Sprick, from Strathclyde.

If the University of Stavanger team could also use solar energy to produce the hydrogen for their gas turbines, then they would have really come up with a sustainable energy production method that is truly not damaging to our planet.