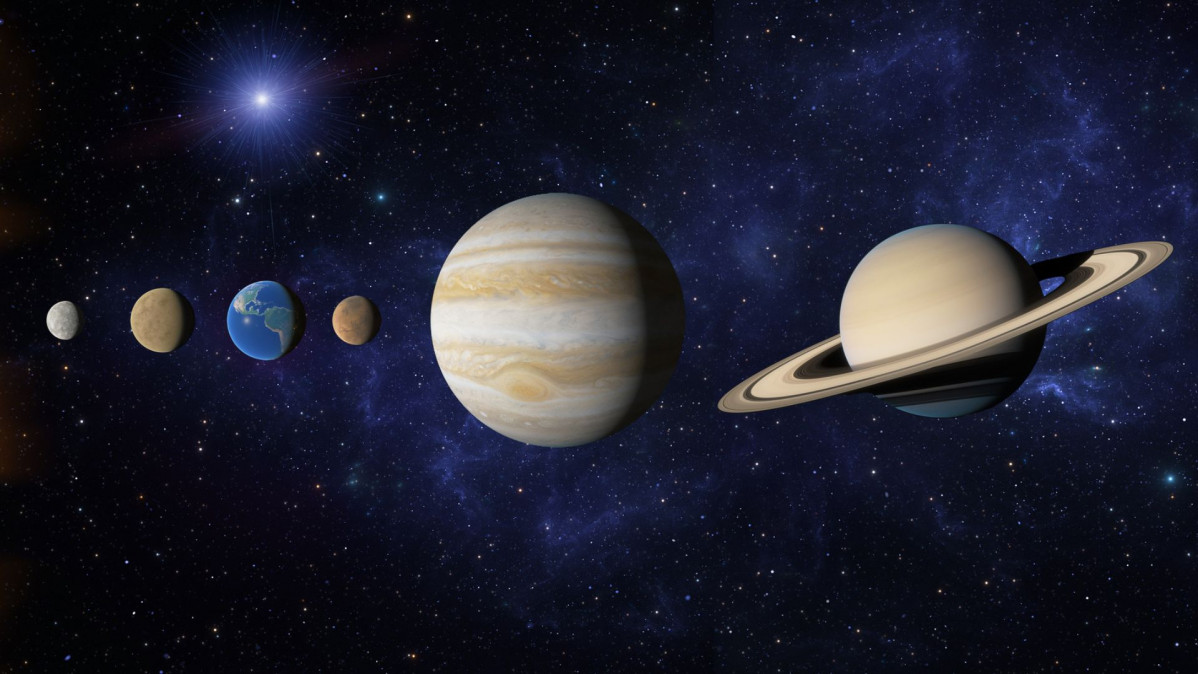 The month of June brings a special celestial arrangement for all skygazers. Early morning, one will be able to see five planets lined up in the sky, not just on a single day but throughout the month, Sky and Telescope reported.

Earlier in April this year, the planets Jupiter and Venus appeared to have ‘nearly collided’ in the night sky. Called conjunction, this is an optical illusion that we observe due to our location in the solar system when the two planets are actually millions of miles away from each other. While conjunctions usually occur with two or three planets, a five planet-alignment is rather rare.

When did five planets last line up in the sky?

According to Space.com, the last time the planets lined up in the sky like this was March 5, 1864 — that’s 158 years ago. This makes it an event quite rare that an entire human generation passed without witnessing it. The best part about this alignment is that you do not need anything to spot the planets apart from waking up before sunrise.

Not only will they be visible to the naked eye, but they will also appear in the order from the Sun viz., Mercury, Venus, Mars, Jupiter, and Saturn. In case you miss them one day due to cloudy weather, there is always the next day’s morning to spot them.

How will the planets remain visible at the same spot throughout the month?

Although the planets will appear to be in the same spot in the sky throughout the month, they are actually moving away from their locations ever so slightly. At the beginning of the month, the span between Mercury and Saturn will be 91 degrees at the smallest. This gap between the two planets is shorter than what was observed in 2004. As the month progresses, this will increase to 107 degrees, but these changes are rather minuscule to be observed and the planets will appear roughly at their same spots.

If you really want to notice the difference, you can spot the alignment at various times in the month, with a special focus on Mercury. The innermost planet of the solar system will be rather difficult to spot at the beginning of the month, but shine brighter and higher up in the sky in the last weeks.

The moon will also play a role in this alignment as it makes its way between Venus and Mars, acting as a proxy for the Earth. This, however, is only a single-day bonus that you can catch on Friday, June 24. The sight, which will now feature the five planets and the moon in a line, will be visible for about an hour before the light from the rising Sun will fade them all. In case, you miss it due to bad weather, June 25 will offer the same alignment, with the moon in a slightly different position.

The planets will be visible to the naked eye, but you want to bring a pair of binoculars to have a better look. Those wishing to catch a glimpse of Uranus and Neptune will need to get their hands on a decent telescope.