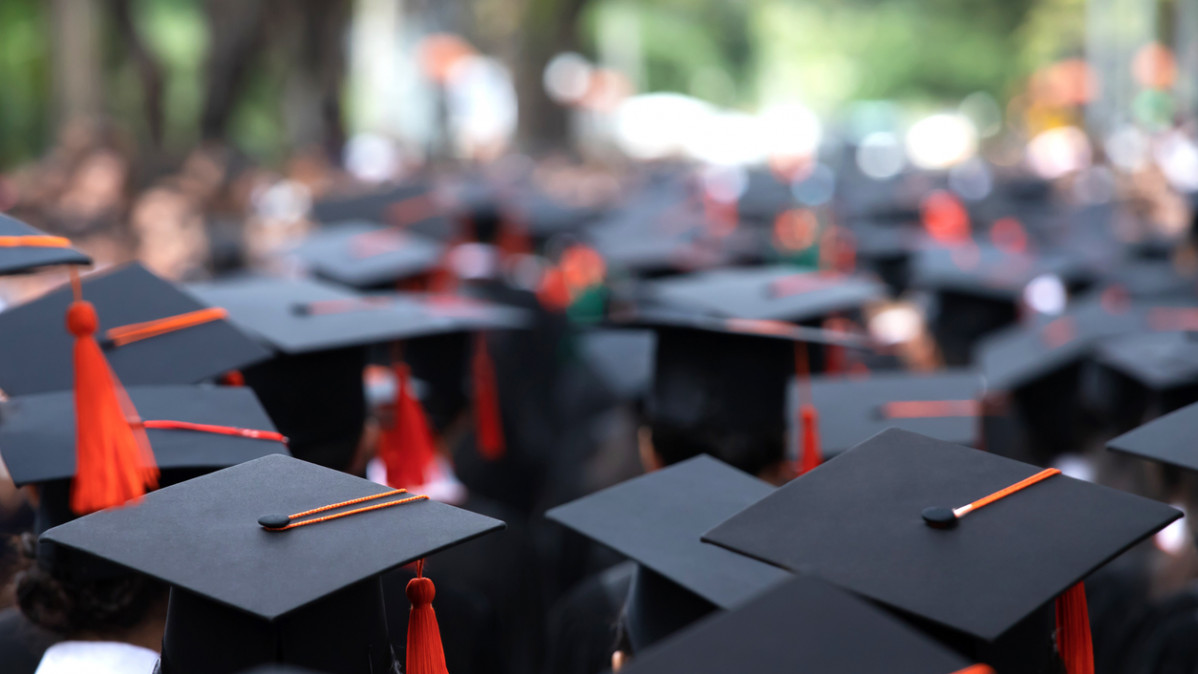 It’s been 50 years since Willie Hobbs Moore became the first US Black woman to earn a Ph.D. in physics. Since then, fewer than 200 Black women have earned a Ph.D. in physics. If that number sounds low, it’s because Black women earn an incredibly small percentage of the doctorates of physics awarded in the U.S. each year. To give a sense of scale, roughly 2,200 physics students in the U.S. received a doctoral degree in 2020 alone, according to data from the NSF.

These numbers might come as a surprise in light of the widespread idea that STEM fields are fundamentally meritocratic, but a new analysis of more than 25,000 STEM professionals shows that these statistics aren’t actually unexpected. In a study published Wednesday in the peer-reviewed journal Science Advances, sociologist Erin A. Cech presents evidence that members of one group — White, able-bodied heterosexual men — systematically report higher levels of social inclusion, respect, and career opportunities than colleagues who have similar credentials, working habits, and family obligations.

They also tend to earn more money. Compared to the average member of the STEM workforce, Cech found that a heterosexual white man without disabilities earns, on average, roughly $7,000 more per year than an average worker with the same levels of experience, human capital, and other factors that strongly predict earnings. When compared to individuals who belong to multiple minority identity groups, the disparity in pay when compared to equally qualified heterosexual white men without disabilities can be incredibly large. “For LGBTQ identifying black men, it was $34,000,” Cech tells IE.

Of course, there is a lot of individual variation within the results. “These are broad patterns,” Cech tells IE. “Not every heterosexual white man without disabilities experiences the kinds of privileges that are documented here.” Interesting Engineering sat down with Cech to discuss her research, what she founds, and what those results mean for the future of the STEM workforce.

Interesting Engineering: Researchers have known for decades that inequality is a big problem in STEM, as well as in other workplaces. Why is this the first time we’re seeing this kind of empirical work?

Erin A. Cech: Part of the issue has been trying to find a dataset that is sufficiently large and contains identity measures that would facilitate an analysis like this. For example, the national-level data that’s collected by the National Science Foundation has measures of binary gender, some measures of race and ethnicity, and some measures of disability status. But they don’t have a measure of LGBTQ identity or more inclusive measures of gender expression.

We couldn’t have run analyses like this one with existing data, so my team embarked on a very long and arduous process of collecting this data set of 25,000-plus STEM professionals to be able to do this work.

IE: How did you go about collecting such a large dataset?

Cech: We partnered with 21 STEM professional societies. We don’t name them for confidentiality reasons, but they span the natural and physical sciences and engineering. Some are flagship organizations in their particular disciplines, and others are much more specialized or teaching-focused. Those 21 organizations span the spectrum of STEM professional work in the United States.

We partnered with the leadership of these organizations to field the survey to either the full membership that is employed full-time in STEM in the United States (for the bigger professional societies) or to a random selection of members. This was something that was launched via a web survey. They had a number of reminders, and it was endorsed by the leadership of each society before the survey went out to the members.

IE: In many ways, the results were consistent with theory. Did any of the results surprise you?

Cech: I was surprised by the consistency of the identification of advantages for heterosexual white men without disabilities across so many different axes. That was one of the things that were really important in this study. It was not just to look at things like measures of inclusion, but also the extent to which they felt that their professional expertise was valued. Things like salary and persistence intentions indicate really different kinds of experiences in one’s work-life and in the labor force in general.

IE: There seems to be a tension between defining these categories in order to find generalizable patterns and putting people into boxes they might not want to be put into. How did you manage that?

Cech: Absolutely, that’s always the tension with doing quantitative work. A lot of my work is qualitative or mixed-method for that reason — because we want to be able to capture people’s experiences from their own perspectives. Qualitative work is really beneficial for that. However, if we want to understand systemic patterns of variability, it’s quantitative and survey-based analyses like this that really give us the best chance of understanding how these play out.

IE: You mention in the paper that progress in terms of equality within the STEM workforce has slowed in recent decades. What’s driving that?

Cech: For example, after the passage of Title IX and ERA, we saw this really strong increase in the representation of women in STEM until about the late 1990s. And then it’s really flatlined. So overall, in STEM, we haven’t seen much more of an influx and the representation of women since about the late 1990s. And in some fields like computer science, there are actually fewer women proportionately now than there were 20 years ago. That’s also the case with the diversification of racial and ethnic inequality.

IE: What sort of programs or interventions have been shown to address some of the huge inequalities you uncovered in this analysis?

Cech: Research that looks at interventions suggests that it’s not really the kind of diversity training that we think about when we envision organizational change. It’s about infrastructural change and a process change. The infrastructural change could be the accountability structures in terms of how decisions about hiring and promotion are made, making sure those decisions are as explicit as possible.

One of the issues about hiring and promotion that’s really problematic is when the people who do the hiring work don’t have concrete things that they’re looking for. Instead, they’re relying on things like “fit” or looking for a superstar. Having more standardized protocol and rubrics for hiring promotion is really important, really powerful.

We also know that mentoring infrastructures are really important as well. That can mean having structured mentoring procedures for everyone from people who are junior in the organization to people who are more advanced. It allows for people who often don’t get the benefit of what’s often called “the old boys’ network” where a senior colleague says “let’s go have a drink and we can talk about your career.” That happens much less frequently for people who aren’t heterosexual white men without disabilities.

IE: You mention in the paper that other forms of identity probably drive similar patterns of discrimination and exclusion. Can you talk about some of those?

Cech: Socioeconomic class is certainly one of them. Religiosity or what specific religion people affiliate with might be one. Age is another one, although I control for age in the model, there’s often a bias against people who are of older generations within U.S. workplaces.

The region is interesting. I think that is certainly ripe for additional research in terms of whether the region of the country one comes from causes them more valued or given more credibility than somebody who might come from, say, a more rural region or from outside of a city center.

IE: Finally, what’s your message to the white able-bodied heterosexual men who are surprised or upset by these findings?

Cech: What I really want this study to point to is actually the empowerment of heterosexual white men without disabilities to become reflexive allies in processes of change, to take this knowledge and be motivated and empowered to look to colleagues to see how they can contribute to work within their organization or within their profession.