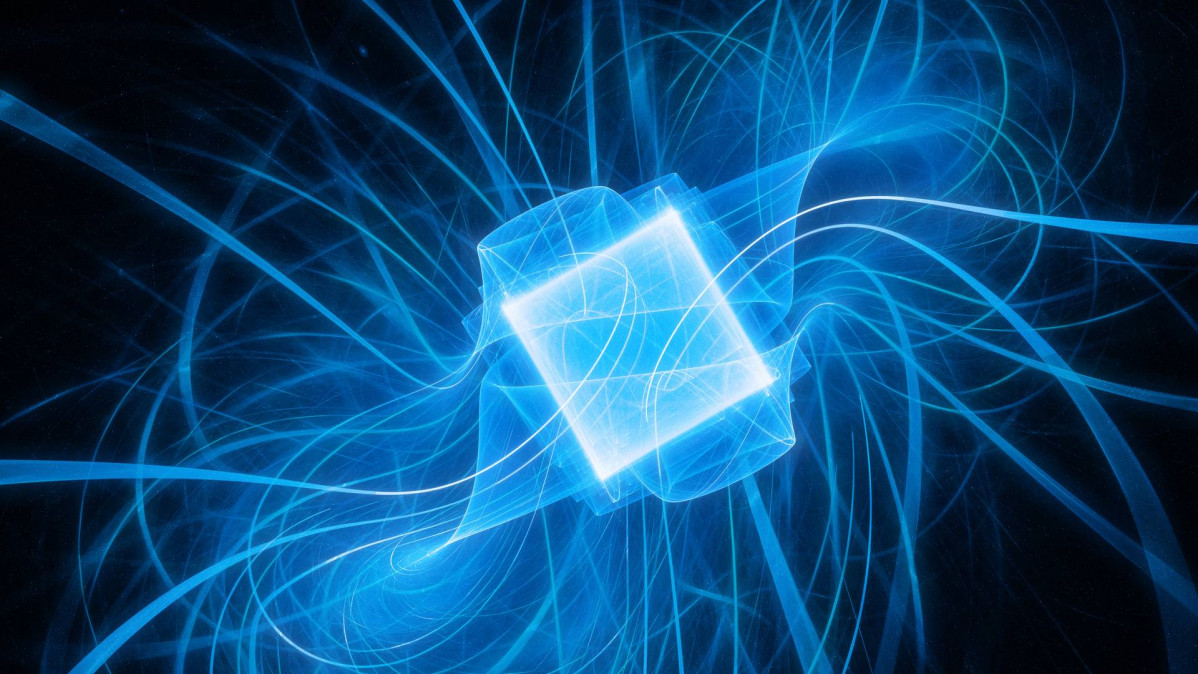 There is no shortage of quantum computing developments but still it seems we have not yet found the key to making these machines work — with some estimates stating the technology is still five years away.

Now, researchers at Simon Fraser University have made a significant breakthrough in the development of quantum technology that may enable an all-silicon quantum internet, according to a press release by the institution published on Wednesday.

All about the qubits

It all has to do with the qubits. In order for quantum computers to work, scientists must engineer both stable, long-lived qubits that provide processing power, as well as the communications technology that enables these qubits to link together at scale. In the past, studies have speculated that silicon can produce some of the most stable and long-lived qubits in the industry.

“An emitter like the T center that combines high-performance spin qubits and optical photon generation is ideal to make scalable, distributed, quantum computers because they can handle the processing and the communications together, rather than needing to interface two different quantum technologies, one for processing and one for communications.”

T centers are a particularly good choice for quantum computing because they have the added benefit of emitting light at the same wavelength that today’s metropolitan fiber communications and telecom networking equipment use.

“With T centers, you can build quantum processors that inherently communicate with other processors,” Simmons added. “When your silicon qubit can communicate by emitting photons (light) in the same band used in data centers and fiber networks, you get these same benefits for connecting the millions of qubits needed for quantum computing.”

Silicon is also an excellent choice for quantum computing as it provides opportunities to rapidly scale the technology. Silicon computer chips are already being massively produced at scale making them good candidates for the production of quantum computers.

“By finding a way to create quantum computing processors in silicon, you can take advantage of all of the years of development, knowledge, and infrastructure used to manufacture conventional computers, rather than creating a whole new industry for quantum manufacturing,” Simmons concluded. “This represents an almost insurmountable competitive advantage in the international race for a quantum computer.”

The study was published in Nature.

The global quantum internet will require long-lived, telecommunications-band photon–matter interfaces manufactured at scale1. Preliminary quantum networks based on photon–matter interfaces that meet a subset of these demands are encouraging efforts to identify new high-performance alternatives2. Silicon is an ideal host for commercial-scale solid-state quantum technologies. It is already an advanced platform within the global integrated photonics and microelectronics industries, as well as host to record-setting long-lived spin qubits3. Despite the overwhelming potential of the silicon quantum platform, the optical detection of individually addressable photon–spin interfaces in silicon has remained elusive. In this work, we integrate individually addressable ‘T center’ photon–spin qubits in silicon photonic structures and characterize their spin-dependent telecommunications-band optical transitions. These results unlock immediate opportunities to construct silicon-integrated, telecommunications-band quantum information networks.