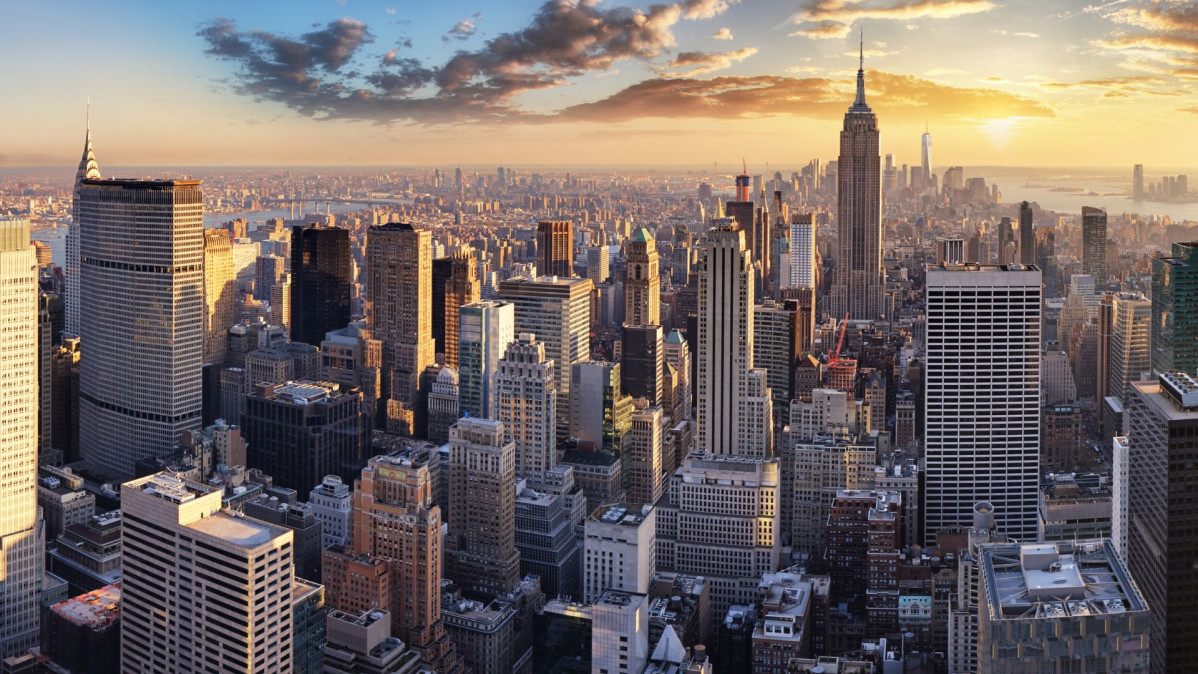 The New York City (NYC) Emergency Management Department has released a new public service announcement (PSA) to prepare the city’s inhabitants in case of a nuclear attack, NPR reported. In case, you haven’t seen it already, here it is.

Public service announcements are intended to prepare people for upcoming changes or warn them about a particular substance’s harm.  Countries are still coming to terms with the COVID-19 pandemic and don’t quite know whether the virus will mutate into something better or worse. In the midst of all this, a warning about a nuclear attack out of the blue may seem a bit outlandish.

However, the recent Ukraine conflict has taught us that it does not take long for a country to change its stance and go all guns blazing at you. With countries developing hypersonic weapons, the time from a change in attitude to an attack can be really short.

How long does it take to launch a nuclear weapon?

According to the U.S. Department of State website, a Russian nuclear warhead launched onto an intercontinental range ballistic missile can reach the U.S. in just 30 minutes.

While there are defense mechanisms to counter these weapons, the webpage also states that as per the agreed treaty between the two nations, Russia has 1,550 nuclear warheads deployed on various missiles with 700 deployed intercontinental ballistic missiles and heavy bombers equipped for nuclear armaments.

So, in case of a nuclear conflict, there remains a possibility that a city like New York might be successfully targeted.

What does the PSA say?

The private intelligence agency DEFCON, which warns the world against the threat of nuclear attacks, tweeted.

New York City begins nuclear attack preparedness public service announcement. This was not in response to any specific threat.

The PSA lists three major steps to take in the unfortunate event occurring.

It might seem like a no-brainer thing to do to put in as many layers of protection between you and the outside environment, which is ripe with radiation. However, as the pandemic has shown, people tend to go the exact opposite in such scenarios, and therefore, the PSA goes on to explain that you need to get quickly inside a building and stay away from the windows.

Once inside, the PSA asks people to get as close to the middle of the building as possible and shut all doors and windows. You then need to change your clothing, wash your body off with soap or shampoo, and stay inside for as long as possible.

To know whether it is safe to come out again, the PSA asks people to sign up with Notify NYC, the city’s free and official emergency communications platform, which can be done either by visiting the website or dialing 311.

In the press release, the NYC Emergency Department has also said that while the likelihood of a nuclear attack in or around the city is low, it is important that the city’s residents know how to keep themselves safe.

City Mayor Eric Adams told NPR that he was supportive of the department’s actions and didn’t believe they were alarmist, but it was necessary considering what has happened in Ukraine. He also added that the city would release further such announcements in view of the hurricane season.