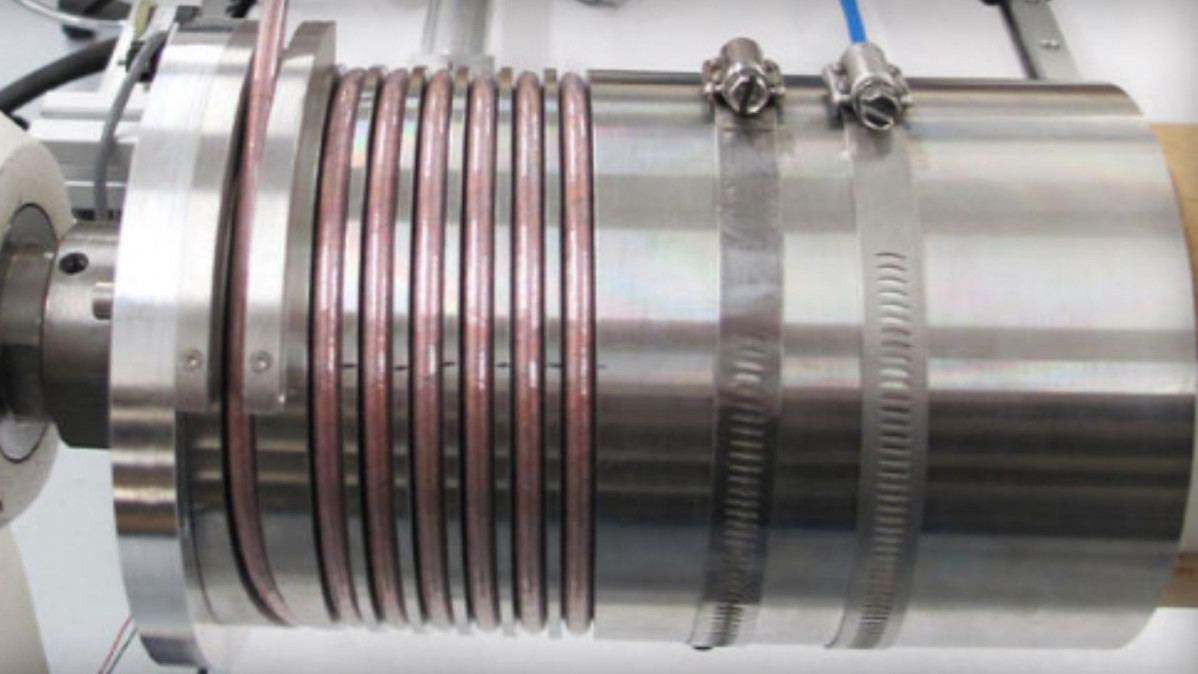 Now, researchers from the U.S. Department of Energy’s (DOE) Princeton Plasma Physics Laboratory (PPPL) announced they found a way to build powerful magnets much smaller than ever before, a press statement reveals.

The new innovation could help in the development of tokamak reactors, unlocking the potential of nuclear fusion.

We’re on the verge of viable nuclear fusion

The scientists found a new method for building high-temperature superconducting magnets that are made of material that conducts electricity with practically no resistance at temperatures warmer than before. The smaller magnets will more easily fit inside spherical tokamaks, which are being investigated as a potential alternative to the more conventional doughnut-shaped tokamaks.

Fusion scientists and engineers use these incredibly powerful magnets to control and maintain the hot plasma required for the nuclear fusion reaction to take place. Crucially, the new magnets could be placed separately from other machinery in the spherical tokamak’s central cavity. This means scientists would be able to repair them without having to dismantle any other parts of the tokamak.

“To do this, you need a magnet with a stronger magnetic field and a smaller size than current magnets,” explained Yuhu Zhai, a principal engineer at PPPL and lead author of a paper on the new magnets published in IEEE Transactions on Applied Superconductivity. “The only way you do that is with superconducting wires, and that’s what we’ve done.”

The magnets could also potentially allow scientists to develop smaller tokamaks, which could improve performance as well as reduce the cost of construction and operation. “Tokamaks are sensitive to the conditions in their central regions, including the size of the central magnet, or solenoid, the shielding, and the vacuum vessel,” said Jon Menard, PPPL’s deputy director for research. “A lot depends on the center. So if you can shrink things in the middle, you can shrink the whole machine and reduce cost while, in theory, improving performance.”

The new magnets were designed using a technique developed by Zhai and colleagues at Advanced Conductor Technologies, the University of Colorado, Boulder, and the National High Magnetic Field Laboratory, in Tallahassee, Florida. They devised a technique that does not require traditional epoxy and glass fiber insulation for their magnet’s wires, allowing them to reduce the size.

By removing epoxy from the equation, the researchers also lower the cost of magnet production, which will also result in cheaper tokamaks. The costs to wind the coils are much lower because we don’t have to go through the expensive and error-prone epoxy vacuum-impregnation process,” Zhai said. “Instead, you’re directly winding the conductor into the coil form.”

The smaller magnets will, in theory, allow for more design iterations of tokamaks, as they can be more easily placed in different locations, allowing for more configurations. We may still be a long way from seeing the first fully operational fusion reactor, but this new development brings us one step closer to commercially viable nuclear fusion.