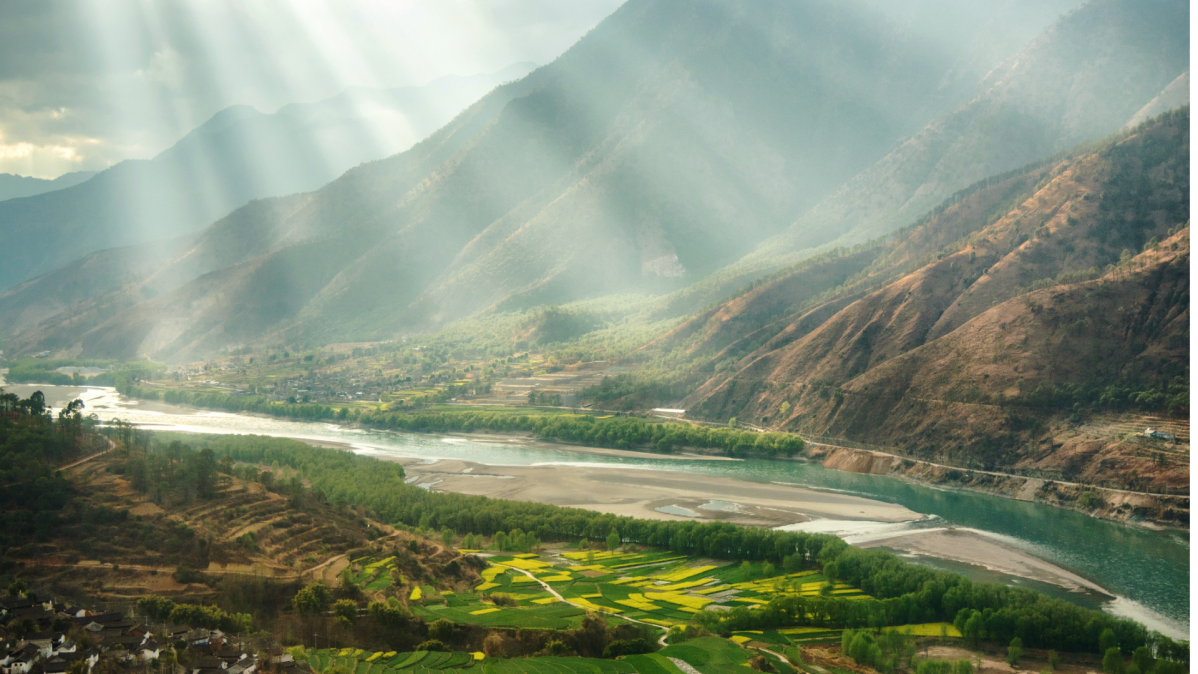 A recent study published in the journal Current Biology suggests that Native Americans may have come from Southern China.

The fossil is as old as the Late Pleistocene, which is an unofficial age in the international geologic timescale.

In order to analyze the fossil records, the researchers compared the fossils’ genomes to that of people from around the world. Results revealed that bones belonged to an individual who was linked to the East Asian family of Native Americans.

“Ancient DNA technique is a really powerful tool,” Su says. “It tells us quite definitively that the Red Deer Cave people were modern humans instead of an archaic species, such as Neanderthals or Denisovans, despite their unusual morphological features,” he says.

Three decades ago, archaeologists paid a visit to China only to find fossils of bones in Red Deer Cave in China’s Yunnan Province. The fossils included a hominin skull cap that looked like both modern humans and archaic humans. The skull was shaped like that of Neanderthals, while the brain was smaller than modern humans. Hence it got the anthropologists thinking that the individual belonged to an archaic human species or to a hybrid community consisting of both archaic and modern humans.

Obviously, there was a way to find out about this mysterious mix of human species. In 2018, Xueping Ji, an archaeologist at Yunnan Institute of Cultural Relics and Archaeology, Bing Su at Kunming Institute of Zoology, Chinese Academy of Sciences, and his colleagues managed to extract DNA from the ancient skull. Genome sequencing revealed that the individual belonged to an extinct species of modern humans whose descendants are now found in East Asia, the Indo-China peninsula, and Southeast Asian islands.

In order to scale up their work, the researchers plan on sequencing more ancient human DNA found in South East Asia, especially ones that predated the Red Deer Cave people.

“Such data will not only help us paint a more complete picture of how our ancestors migrate but also contain important information about how humans change their physical appearance by adapting to local environments over time, such as the variations in skin color in response to changes in sunlight exposure,” Su says.

Southern East Asia is the dispersal center regarding the prehistoric settlement and migrations of modern humans in Asia-Pacific regions. However, the settlement pattern and population structure of paleolithic humans in this region remain elusive, and ancient DNA can provide direct information. Here, we sequenced the genome of a Late Pleistocene hominin (MZR), dated ∼14.0 thousand years ago, from Red Deer Cave located in Southwest China, which was previously reported possessing mosaic features of modern and archaic hominins. MZR is the first Late Pleistocene genome from southern East Asia. Our results indicate that MZR is a modern human who represents an early diversified lineage in East Asia. The mtDNA of MZR belongs to an extinct basal lineage of the M9 haplogroup, reflecting a rich matrilineal diversity in southern East Asia during the Late Pleistocene. Combined with the published data, we detected clear genetic stratification in ancient southern populations of East/Southeast Asia and some degree of south-versus-north divergency during the Late Pleistocene, and MZR was identified as a southern East Asian who exhibits genetic continuity to present-day populations. Markedly, MZR is linked deeply to the East Asian ancestry that contributed to First Americans.