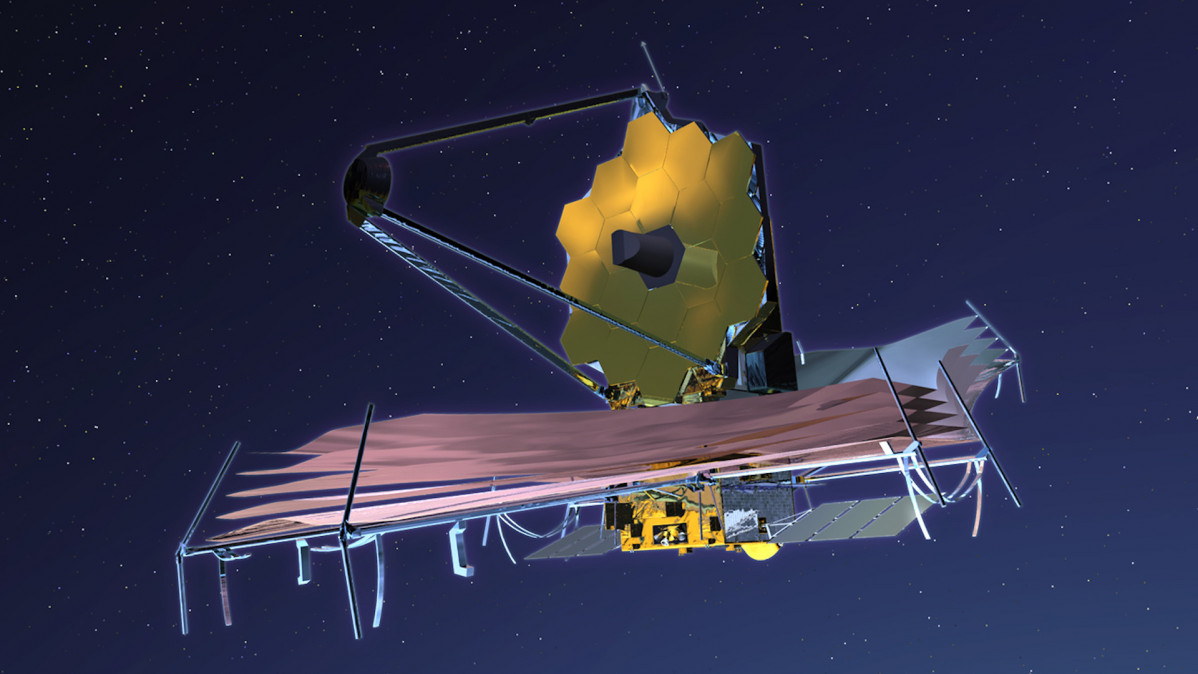 Now that six months have passed since the James Webb Space Telescope was launched into orbit, we are incredibly close to seeing the first scientific images the telescope took.

These will reveal the deepest, most remote stretches of the universe ever seen.

In preparation for the upcoming live reveal of James Webb’s first-ever science images, NASA officials have spoken about the experience of seeing the first fruits of a 20-year project. Some of them revealed they came close to tears.

Since James Webb launched on December 25, 2021, NASA’s team has been working hard to move the telescope into its final orbital position at L2, roughly 1.5 million kilometers (1 million miles) from Earth.

They have also been unfolding the telescope and calibrating its cameras and sensors while everything also cools to extremely cold temperatures.

“The images are being taken right now,” explained Thomas Zurbuchen, NASA’s scientific programs lead, during a news conference on Wednesday, June 29. “There is already some amazing science in the can, and some others are yet to be taken as we go forward. We are in the middle of getting the history-making data down.”

At the Wednesday news conference, NASA officials said the images shown off at this live event will include the deepest-field image of the universe ever captured, showing us the most distant reaches of the universe ever seen by humans. They will also reveal the spectrum of an atmosphere around a distant exoplanet.

James Webb ushers in a new era for astronomy

At the news conference, NASA’s deputy administrator, Pam Melroy, said she was awestruck by the first science images she saw taken by Webb. “What I have seen moved me, as a scientist, as an engineer, and as a human being,” she explained.

Zurbuchen added that he was close to tears when he saw the first science images taken by James Webb. “It’s really hard to not look at the universe in a new light and not just have a moment that is deeply personal,” he said. “It’s an emotional moment when you see nature suddenly releasing some of its secrets. and I would like you to imagine and look forward to that.”

The James Webb team has revealed some images to date, though those were taken for calibration purposes and they don’t scratch the surface of what James Webb will reveal to the world. That’s because the world’s most powerful telescope, seen by many as a successor to Hubble, has the capability to reveal new insight into alien worlds, find Earth 2.0, and reveal the origins of primeval black holes, amongst a large list of other historical observations.

We don’t have long now to wait before seeing James Webb’s first ‘true’ observations for ourselves, so save the date.