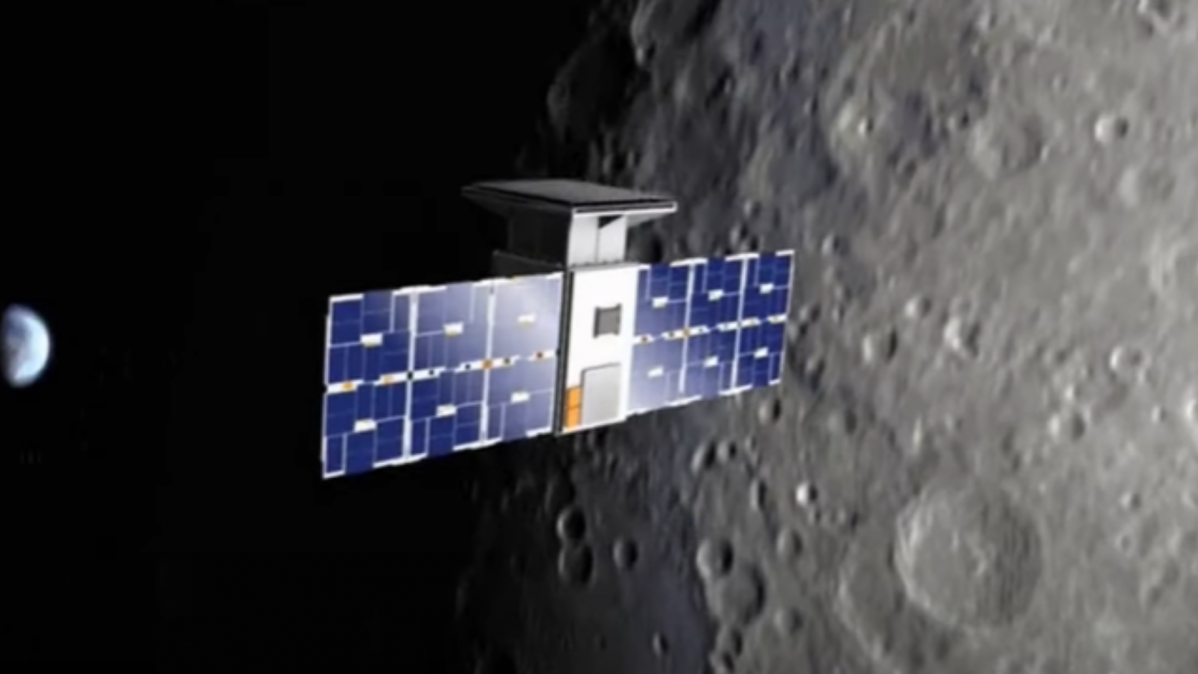 A NASA satellite launched just last month has broken free from the Earth’s orbit and is now headed towards the moon, Phys.org reported. This is all part of the great plan to land astronauts back on the lunar surface again.

We have previously reported about NASA’s plans to send a crewed mission to the moon under the Artemis program. The Space Launch System (SLS) had hogged all the limelight for its massive structure and thrust capabilities. However, the launch vehicle is only a part of the larger mission and a contracted-out launch of a CubeSat late last month now assumes importance as NASA plans how to get the humans on the moon back again.

In the early hours of June 28th, a 59-foot (18 m) tall rocket took off from Mahia Peninsula in New Zealand with a tiny satellite that would test if a new orbit around the moon could be used for the human landing. Called Cislunar Autonomous Positioning System Technology Operations and Navigation Experiment or CAPSTONE, the mission took off on Electron, a booster from Rocket Lab, a U.S.-based launch service provider.

What is the CAPSTONE mission?

Minutes after the launch, the second stage of the rocket called Photon separated from the booster and carried a 55-pound (25 kg) payload of a Cubesat or a tiny satellite.

Over the next five days, engines on Photon fired time and again to raise its orbit and move it further away from the Earth, and finally on the sixth day fired one more time to increase its velocity to 24,500 mph (39,500 kph) to leave Earth’s orbit and head towards the moon. About 20 minutes later, Photon released the tiny satellite, which has its own propulsion system but will only fire it occasionally to make its way to the moon, a process that will take over four months.

Once close to the moon, the tiny satellite will fire its boosters again to set itself in a near rectilinear halo orbit (NRHO) which is similar to a rubber band outstretched between two fingers. Interestingly, this is the first time NASA is attempting to put a spacecraft in such an orbit.

How does this help Lunar Landing?

If the mission is successful, NASA plans to set up an orbital space station around the moon in the same orbit, which will also help astronauts descend toward the moon in the Artemis mission.

The tiny satellite will send back images and information that NASA hasn’t seen before. Due to the nature of the orbit, the satellite, as well as the following space station, will constantly remain in touch with the Earth and also minimize the requirement of fuel for the mission.

The satellite is carrying minimal amounts of fuel and burns it in a highly energy-efficient manner, which is the reason for its slow journey toward the moon. However, the low payload of fuel has saved NASA millions of dollars, with the entire CAPSTONE project costing just $32.7 million in all.

“For some tens of millions of dollars, there is now a rocket and a spacecraft that can take you to the moon, to asteroids, to Venus, to Mars,” Rocket Lab founder Peter Beck told Associated Press. “It’s an insane capability that’s never existed before.”