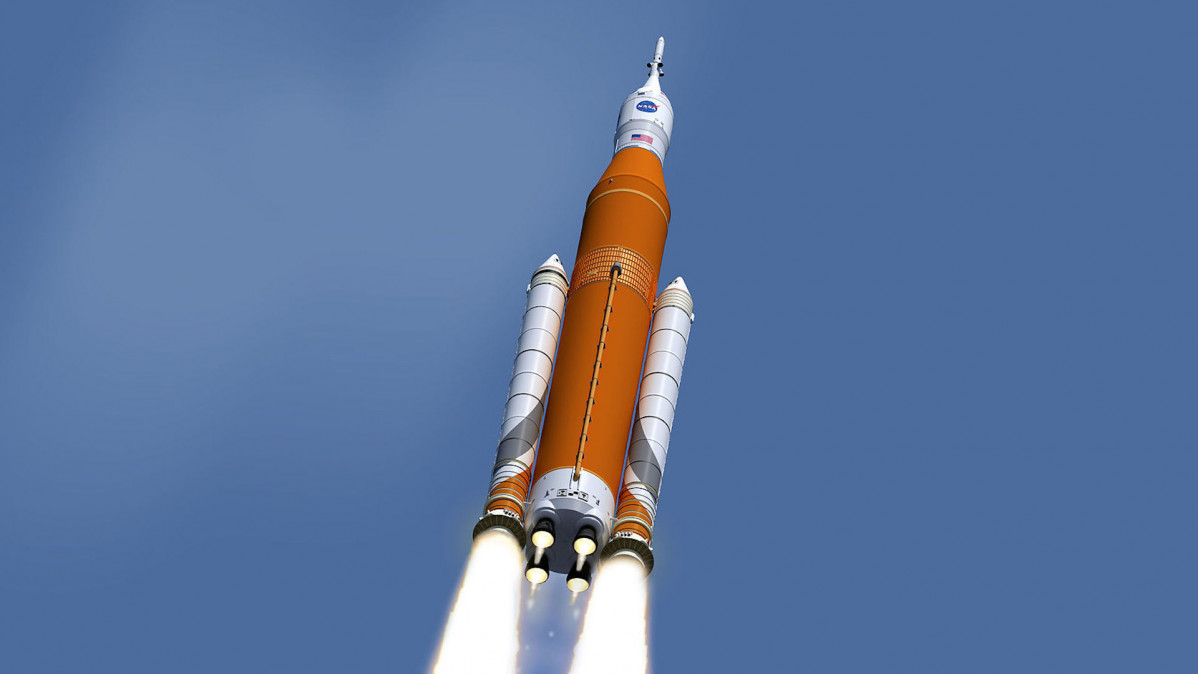 The U.S. space agency announced on April 16 that it would roll its launch vehicle back from the launch pad for a series of adjustments following the latest delay on its plans to conduct a wet dress rehearsal.

Now, NASA has announced attempt number four will start on June 5 with the rollout of the Artemis I moon rocket to the launch pad at Kennedy Space Center. “Right now the system’s clean and everything is ready to go,” said Tom Whitmeyer, NASA’s deputy associate administrator for common exploration systems development.

SLS will roll back out to the launchpad

NASA is targeting a call-to-stations on Sunday, June 5, with a targeted start of rollout for SLS at midnight on June 6. Rolling out to the launchpad and back is no small feat, as it requires NASA’s 2.9-million-kilogram Crawler-Transporter 2 vehicle to carry SLS 4.4 miles at a speed of less than 1 mph to the Launch Pad 39-B.

After the 322-foot-tall SLS, as well as the Orion capsule and mobile launcher, first made their way to the launch pad, NASA faced a series of headaches, preventing it from going ahead with its wet dress rehearsal. The goal was to fill the core and upper stage with 730,000 gallons of super-cooled liquid hydrogen and liquid oxygen and perform a simulated countdown without igniting the engines.

Pressure and valve issues prevented the first and second attempts from going ahead before NASA officials decided to roll the rocket back to the Vehicle Assembly Building (VAB).

Crucially, the extra time at VAB allowed NASA to figure out why 3-inch check valve in the upper stage was malfunctioning on that pad. It also allowed third-party supplier Air Liquide enough time to upgrade its supply lines to provide the gaseous nitrogen that is vital to security on the pad, as it reduces the risk of fire.

NASA chief Bill Nelson has said the U.S. space agency is eyeing August for an SLS launch attempt, with a potential launch window set for July 26-August 10. That means August could be a busy month for new rocket launches, as SpaceX’s Starship, which will be used for NASA’s Artemis III mission, could perform its orbital maiden flight around the same time.

NASA, however, has set several potential launch windows, with the latest taking place between December 9-23 later this year. All of these launch windows are set during periods in which the Earth and moon are ideally aligned.

When NASA’s Orion spacecraft does finally launch aboard SLS it will set off on a journey that will take it farther than any human-rated spacecraft has ever traveled to a distance 280,000 miles from Earth and 40,000 miles beyond the moon. The Artemis I mission will last between four and six weeks, with the Orion spacecraft eventually coming down for a splashdown in the Pacific Ocean. Once complete, that mission will pave the way for crewed missions back to the moon and eventually beyond to Mars in the 2030s.