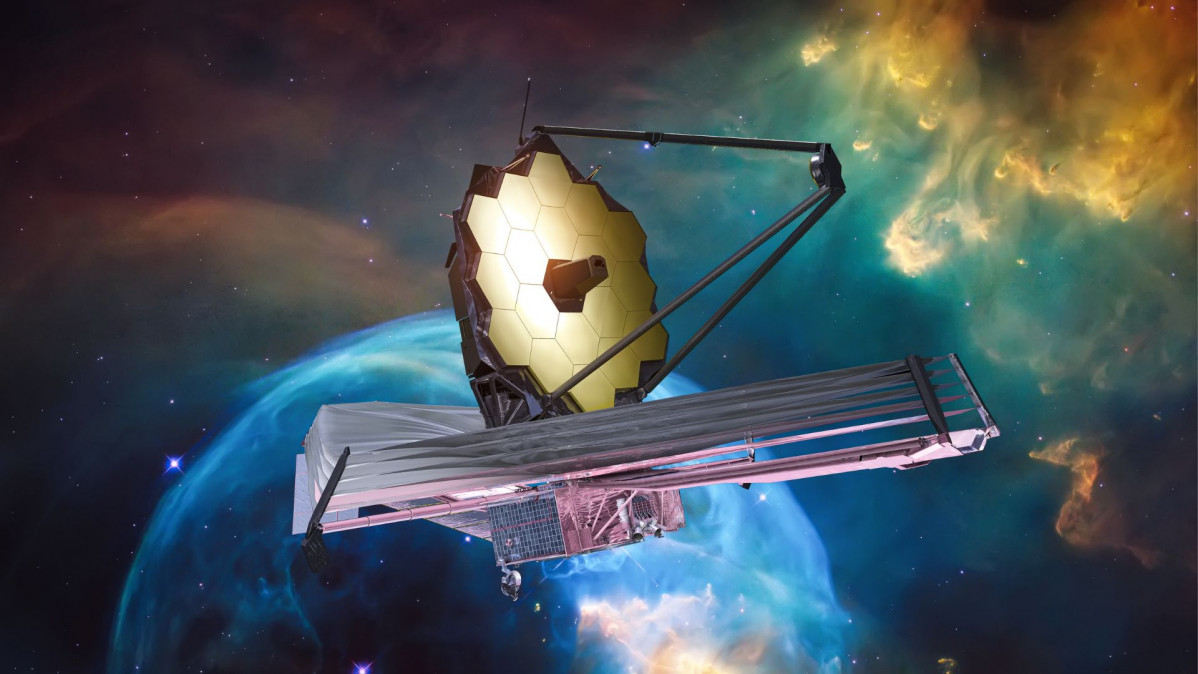 In a new update, NASA’s James Webb Space Telescope team said it had approved 10 out of 17 science instrument modes as it prepares to start scientific operations.

Though the telescope is still in the final commissioning activities, the update also reveals that the “team has started to take some of the first science data, getting it ready to release starting July 12, 2022.”

This date “will mark the official end of commissioning Webb and the start of routine science operations.”

It will be a historical milestone and a new era for astronomy as Webb finally goes fully operational almost eight months after its launch. The telescope will be used to search for signs of alien life, Earth 2.0, and investigate some of the earliest known star systems in the universe.

One of the key James Webb instruments that has had several modes approved for observations is the Near-Infrared Spectrograph (NIRSpec). NIRSpec is “the instrument on the Webb telescope that observes spectra of astrophysical and planetary objects at near infrared wavelengths,” members of the James Webb team wrote in NASA’s update.

“The NIRSpec Grating Wheel Assembly (GWA) uses diffraction gratings or a prism to separate the wavelengths of incoming light into a spectrum. Study of the intensity or brightness of light across the wavelengths can provide key diagnostic information about the nature of various objects across the universe — from extrasolar planets around distant stars, to faint galaxies at the edge of the universe, and objects in our own solar system. NIRSpec will observe them all.”

How to watch the James Webb image reveal event live

During the roughly eight months since James Webb was launched on December 25, 2021, NASA’s team has been hard at work moving the telescope into its final orbital position in the second Lagrange point, or L2, approximately 1.5 million kilometers (1 million miles) from Earth. It has also been unfolding the telescope and calibrating the cameras and sensors onboard while everything cools to extremely cold temperatures.

Until now, the only images released by the James Webb team were made for calibration purposes. Earlier this year, NASA released the first image taken by the space observatory last year as part of a successful telescope alignment observation of a star 2,000 lightyears away. Now though, we are only days away from seeing the first scientific observations made by the telescope. NASA will live stream the reveal event, which you can watch on its YouTube channel or via Interesting Engineering.

If all goes to plan, a bold new era of astronomical discovery awaits.