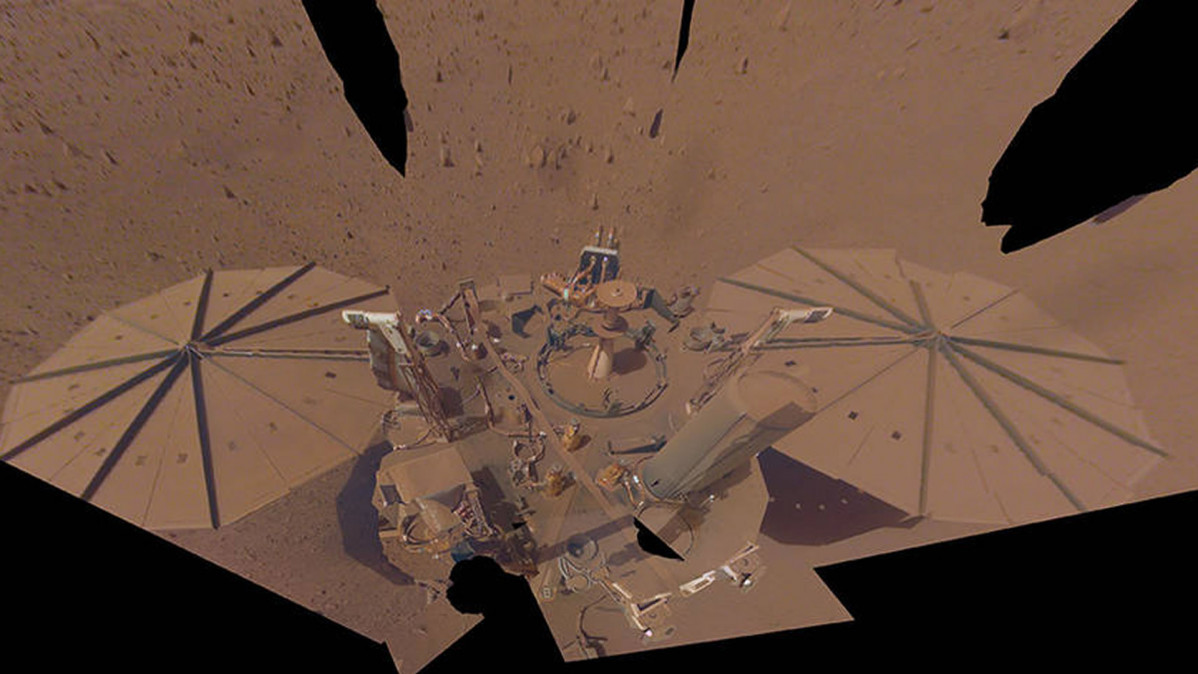 NASA’s InSight Mars lander team has decided to extend the mission’s deadline in order to “maximize the science” they can get out of the mission. The lander was expected to shut down the seismometer (InSight’s sole active research instrument) by the end of June to conserve energy to enable the probe to survive on its now dust-laden solar panels until December 2022.

However, after some deliberation, the team now plans to program the lander so that the seismometer can operate a little longer — until August or September — if all things go well. This will come at a cost, however, as doing so may drain the lander’s batteries sooner and cause the spacecraft to lose power. The upside could be that the strategy may allow the seismometer to detect more of the planet’s enigmatic “marsquakes”.

“InSight hasn’t finished teaching us about Mars yet,” said Lori Glaze, director of NASA’s Planetary Science Division in Washington. “We’re going to get every last bit of science we can before the lander concludes operations,” Glaze added.

InSight (short for Interior Exploration using Seismic Investigations, Geodesy, and Heat Transport) has been on an extended mission after achieving its science goals in any case. For example, since landing in 2018, the lander has detected over 1,300 “marsquakes,” allowing scientists to study Mars’ crust, mantle, and core. InSight has also collected weather data, explored the lander’s soil, and researched Mars’ old magnetic field.

With these successes under its belt, all instruments save the seismometer have since been deactivated. This is due, in part, to the fact that, like earlier Mars missions, InSight features a fault protection mechanism that immediately triggers “safe mode” in threatening scenarios to allow engineers to examine the situation. Low power and overheating might, for example, activate the probe’s “safe mode.”

To extend the probe’s data collecting time on Mars, the mission crew has decided to suppress InSight’s fault protection system to prolong seismometer operations. This will allow the instrument to run longer, but will also leave the lander vulnerable to other sudden, unexpected events.

Something of a calculated risk

“The goal is to get scientific data all the way to the point where InSight can’t operate at all, rather than conserve energy and operate the lander with no science benefit,” said Chuck Scott, InSight’s project manager at NASA’s Jet Propulsion Laboratory in Southern California.

See NASA’s dedicated blog to keep yourself in the loop on updates about InSight’s power and mission crew observations. The Insight team will also be available on June 28, 2022, at 3PM EDT (12noon PDT), to answer any questions live on YouTube. Make sure to use #AskNASA when doing so.