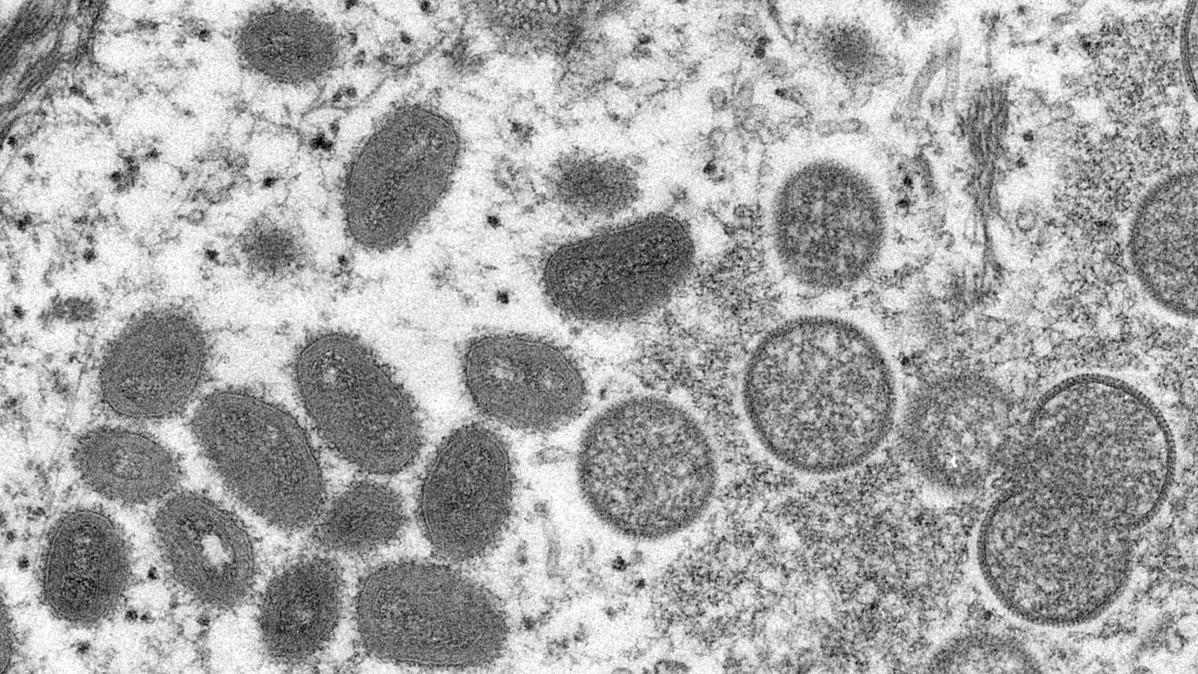 Countries should move swiftly to contain the spread of monkeypox, a senior World Health Organization official said on Friday, according to Reuters. Five days ago, as many as 12 nations that are not endemic to the monkeypox virus had reported confirmed disease cases.

“We think that if we put in place the right measures now we probably can contain this easily,” Sylvie Briand, WHO director for Global Infectious Hazard Preparedness, told the U.N. agency’s annual assembly. “We don’t know if we are just seeing the peak of the iceberg [or] if there are many more cases that are undetected in communities.”

“For us, we think that the key priority currently is trying to contain this transmission in non-endemic countries,” Briand added saying that early detection and isolation of cases and contact tracing were necessary to contain the outbreak.

Vaccine availability must be shared

For now, the disease can be treated with smallpox vaccines and Briand said states should share information about first-generation stockpiles. “We don’t know exactly the number of doses available in the world and so that’s why we encourage countries to come to WHO and tell us what are their stockpiles,” she said.

The UK first reported a confirmed monkeypox case on May 7. Since then, the European Centre for Disease Prevention and Control has put the number of such cases at 219.

However, Briand says that there is good news: “This is not a disease the general public should be worried about. It is not Covid or other diseases that spread fast.”

A bit of history

The Centers for Disease Control and Prevention (CDC) describes monkeypox as “a rare disease” caused due to an infection originating from the monkeypox virus, belonging to the same genus, Orthopoxvirus, which includes the variola virus that causes smallpox.

The first non-human case of monkeypox was reported in 1958 in lab monkeys. This is where the name of the virus comes from. However, the natural reservoir of monkeypox still remains unknown, and the World Health Organization speculates that rodents are the most likely source.

They start with fever, headache, muscle aches, and exhaustion and continue to cause lymph nodes to swell (lymphadenopathy). After 1 to 3 days of fever, the patient develops a rash. This condition often starts on the face and then spreads to other body parts. The virus usually enters the human body through contact with broken skin, respiratory tract, or mucous membranes.

You can find out everything you need to know about monkeypox here.