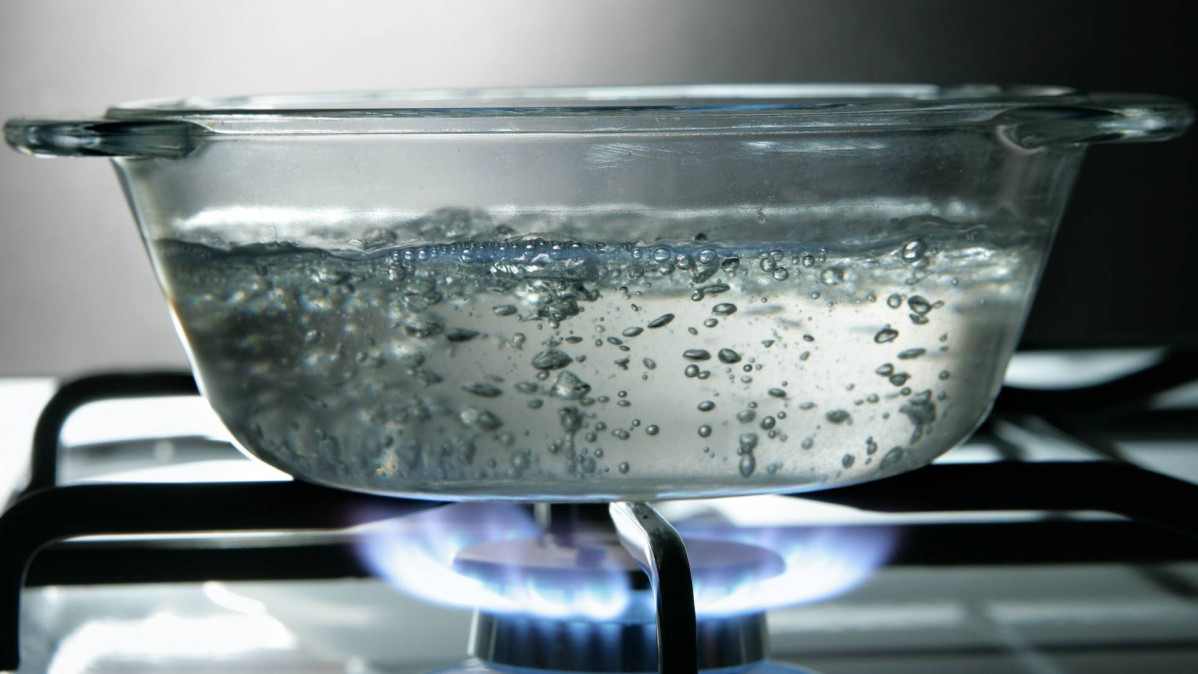 What if water could be boiled more quickly and efficiently? It would benefit many industrial processes by reducing energy use, including most electricity generating plants, many chemical production systems, and even cooling systems for electronics.

Now, MIT scientists have conceived of a method to do just that, according to a press release by the institution published on Tuesday. The researchers have found a way to improve at the same time the two key parameters that are conducive to the boiling process, the heat transfer coefficient (HTC) and the critical heat flux (CHF).

This is quite a development as there’s generally a tradeoff between the two, so anything that improves one of these parameters tends to make the other worse.

“Both parameters are important,” said study co-author and recent graduate Youngsup Song Ph.D. ’21, “but enhancing both parameters together is kind of tricky because they have an intrinsic tradeoff.”

That film introduces resistance to the heat transfer from the hot surface to the water. “If we have vapor in between the surface and water, that prevents the heat transfer efficiency and lowers the CHF value,” the researcher added.

So how did the researchers achieve a more efficient and quicker boiling process? By adding a series of microscale cavities, or dents, to a surface, controlling the way bubbles form on that surface. This kept the bubbles effectively pinned to the locations of the dents and prevented them from spreading out into a heat-resisting film.

The microcavities were then positioned at the ideal length to optimize this process.

“Those micro cavities define the position where bubbles come up,” Song explained. “But by separating those cavities by 2 millimeters, we separate the bubbles and minimize the coalescence of bubbles.”

The work has thus far been promising, but the co-author of the study, MIT Professor of Engineering Evelyn Wang, argued that it took place in small-scale laboratory conditions that could not easily be scaled for practical application in modern devices.

“These kinds of structures we’re making are not meant to be scaled in its current form,” she explained, but rather were used to prove that such a system can work.

Now, the team is focused on finding additional ways of creating these kinds of surface textures that can be used in practical dimensions.

“Showing that we can control the surface in this way to get enhancement is the first step,” she concluded. “Then the next step is to think about more scalable approaches.”