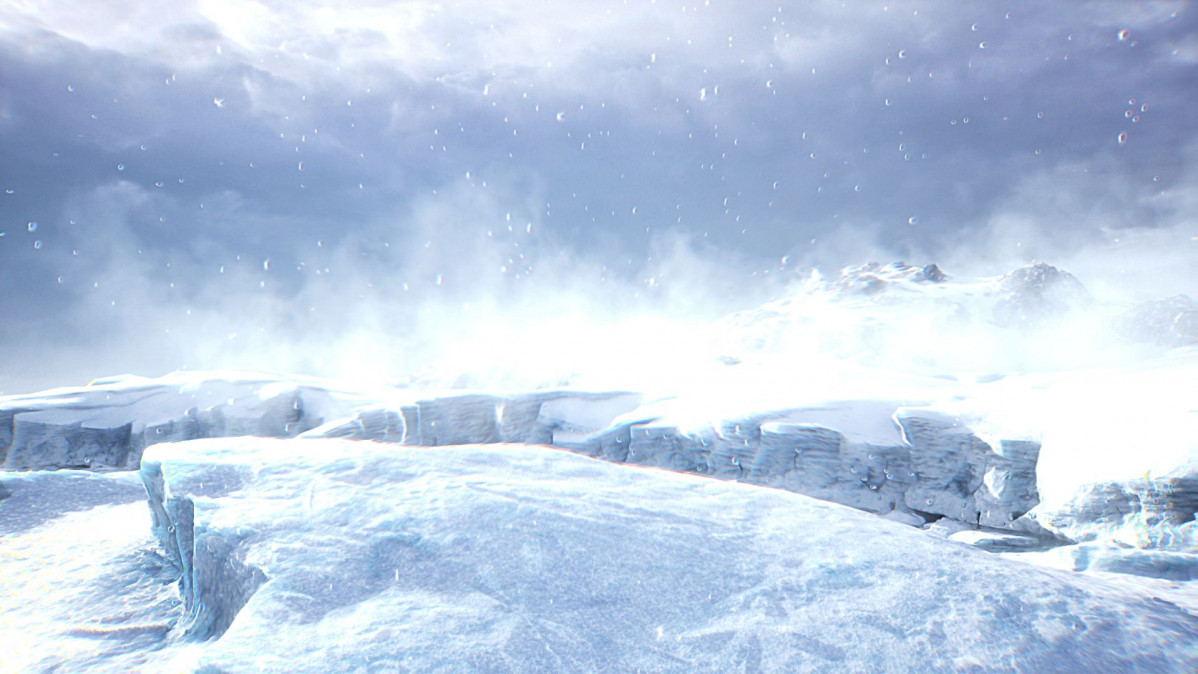 The list of locations polluted by minuscule pieces of plastic just got longer.

After discovering microplastics in bottled water, high in the Alps, and even in human blood, researchers have now found the pollutant in fresh Antarctic snow. They reported their findings — based on samples that were collected in 2019 — in a paper published in the peer-reviewed journal The Cryosphere on Wednesday.

“It’s incredibly sad, but finding microplastics in fresh Antarctic snow highlights the extent of plastic pollution in even the most remote regions of the world,” says environmental scientist Alex Aves, one of the co-authors of the new study. The find is further evidence that tiny plastic particles have reached even the most remote regions on Earth.

Finding microplastics in Antarctica was (kind of) unexpected

Aves and her team collected 19 samples of fresh snow at various locations in the Ross Island region of Antarctica. Six samples came from locations near research stations, and 13 samples were collected in remote locations where human disturbances are rare. Environmental physicist Laura Revell, another co-author of the paper and Aves’ mentor on the project, says she wasn’t expecting the remote locations to contain the minuscule pieces of pollution.

“When Alex traveled to Antarctica in 2019, we were optimistic that she wouldn’t find any microplastics in such a pristine and remote location,” Revell says. “We asked her to collect snow off the Scott Base and McMurdo Station roadways, so she’d have at least some microplastics to study.” As it turns out, all of the sites contained plastics. On average, the samples contained 29 particles per liter of melted snow.

That’s over one hundred particles per gallon of melted snow.

And the samples taken near scientific field stations contained three times the number of particles as samples from the remote locations.

The implications could be wide-ranging

Researchers know that microplastics are just about everywhere on Earth, including inside living things. What’s less clear is how microplastics affect the environments and organisms they pollute. The researchers note in the paper that previous research has shown that “exposure to microplastics can lead to limited growth, negative effects on reproduction and impaired biological functions.” The tiny pieces can affect ecosystems by giving nonnative species — including bacteria, algae, and invertebrates — easy opportunities to disperse in air currents or through the water.

The potential impacts of microplastic pollution aren’t limited to living systems. The tiny particles can collect more thermal energy from sunlight than regular snow, which reflects most solar energy back into space. As they float through the air, microplastic particles can change atmospheric conditions by offering more locations for tiny crystals of ice to form.

Revell says that, in retrospect, she isn’t surprised by these results. “From the studies published in the last few years we’ve learned that everywhere we look for airborne microplastics, we find them,” she says. Indeed, as human industry continues to expand despite serious warnings from major authorities on climate change, pollution, and the viability of our ecosystem, microplastics in Antarctica are just the latest predicted grim finding.