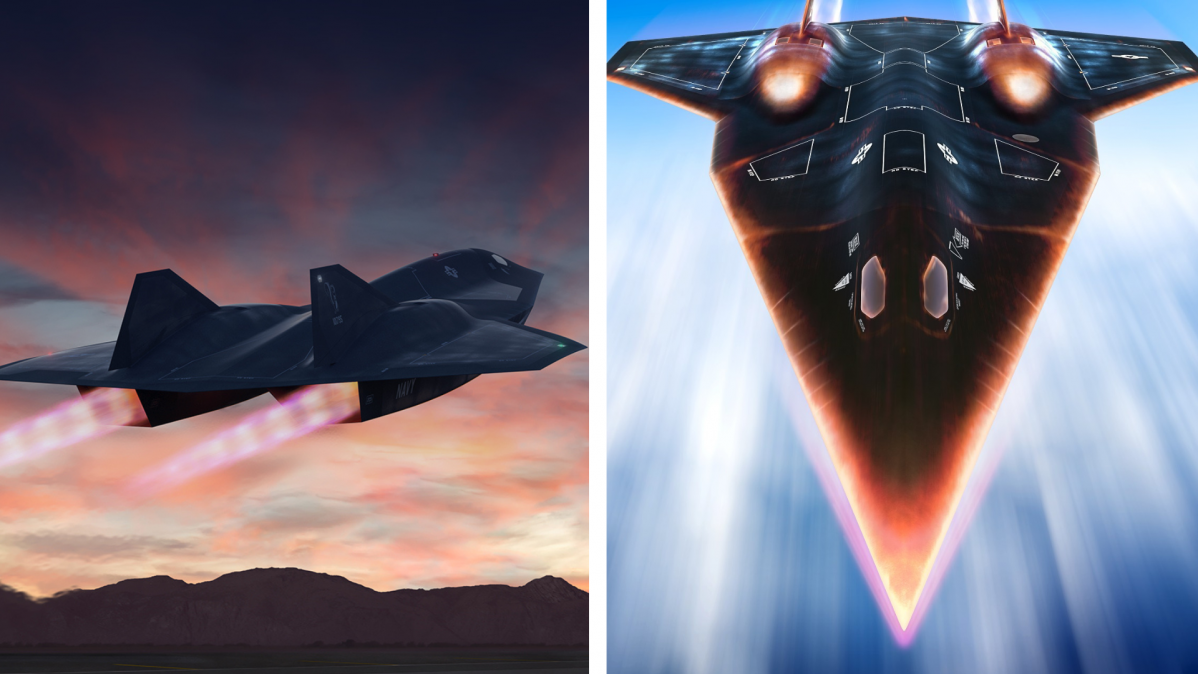 Top Gun: Maverick has been in the theatres for a week now and if you still haven’t managed to get your tickets to a screen, you must do it at least this weekend. Luckily, this article has no spoilers, so you can just read on and find out more about the people behind the experimental hypersonic plane Darkstar.

The Tom Cruise-starring sequel opened to rave reviews last week, and who does not want to watch the best airplanes from close-up. Most of the fighter planes are aircraft that you know and have read about. Apart from the Cruise’s escapades, what one also remembers from the movie is Darkstar.

Even if you haven’t watched the movie, this aircraft features in the trailer with a lone man standing.

Is the plane real?

Top Gun: Maverick features the F-18 Super Hornets, the main character in the movie, apart from Cruise, of course. Last week, we reported how much the movie’s producers paid to get a seat on these planes. While those aircraft are the real deal, the roof-blowing DarkStar isn’t.

Defense manufacturer, Lockheed Martin, whose F-35C Joint Strike Fighter also finds some footage in the movie, has a special division called Skunk Works that usually takes up the challenge of conceptualizing the next to the impossible plane.

As Lockheed Martin claims on its website, the Top Gun: Maverick team called them when they were looking for a mean flying machine, and the Skunk Works put together a small team to bring Darkstar to life.

The Skunk Works team went from conceptualizing the aircraft to making a realistic model with a working cockpit and keeping it structurally sound throughout the filming.

As always, the job is easier said than done, and the team went through multiple design iterations before the world saw Darkstar on their screens.

But what about its capabilities?

Without delving into the movie plot, one can say that even though the plane of the screen isn’t real, the capabilities it showcases aren’t completely fictional either.

Hypersonic planes have been on the priority list of the U.S. military for quite a while now. Lockheed Martin’s SR-71 Blackbird was the fastest fighter aircraft ever built. But since the aircraft retired in 1998, the military has been looking for its rightful successor.

The SR-72, also known as ‘Son of Blackbird,’ has reportedly been in the works and will make its first flight in 2025. Its top speed is expected to be Mach 6, enough to blow off rooftops, and if you look at some of the renderings of the aircraft, you will definitely see similarities with DarkStar.

We also know that the aircraft is meant for intelligence, surveillance, and reconnaissance (ISR) missions but will also have strike capabilities. The only difference is that with increased improvements in automation, the SR-72 is expected to be an unmanned aircraft.

But that does not bode well for a movie franchise about aircraft pilots, does it?